When I first heard The Budos Band I thought I’d come across some long lost relic from the 70s. Super tight and funky rhythm section, jazz-inflected horns, Latin percussion, and slinky guitar all coming together to give the impression that James Bond could’ve been a lot cooler had he been spying to this soundtrack. Imagine a cross between The Meters, Medeski, Scofield, Martin, and Wood, and Black Sabbath, because that’s what The Budos Band is cooking up.

Turns out The Budos Band is a 9-piece instrumental band from Staten Island that released their first album in 2005. They have connections thru their guitarist Thomas Brenneck with Daptone Records(Brenneck also played in The Dap- Kings and with Amy Winehouse). Their sound blends 70s funk, Afro-soul, psychedelia, and even doom metal. Someone once described their sound as if Quentin Tarantino directed a Bond film. I think that fits pretty well.

On the band’s latest, Long In The Tooth, the sound remains the same and that’s not a bad thing. The Budos Band has honed in on the groove and the riff, leaving space for those dark vibes to linger a bit. 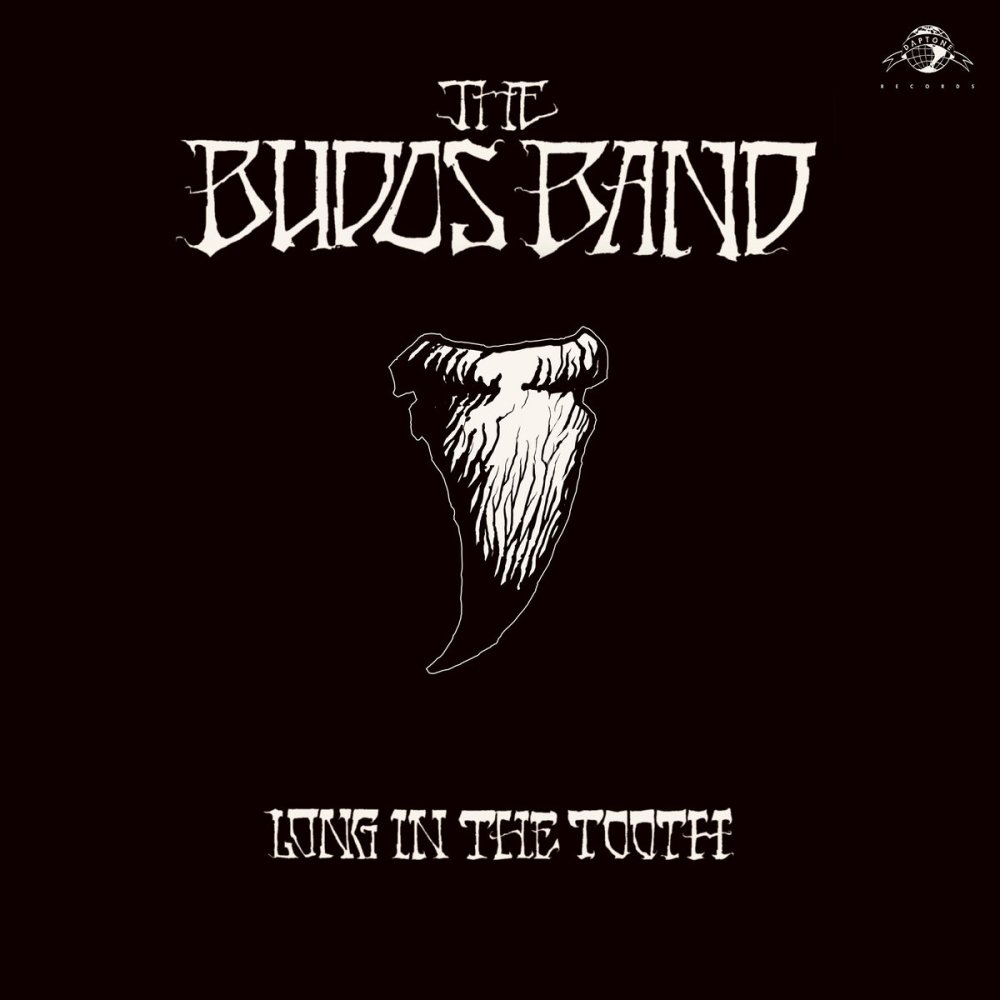 The Budos Band’s songs aren’t the kinds of things you pick apart and describe ad nauseum. When you’re listening to Fela Kuti, The Meters, and even records like Talking Heads’ Fear Of Music you don’t dissect them. You just experience them. Long In The Tooth is just that, a record you experience and just let roll over you. Songs like “Snake Hawk”, “Gun Metal Grey”, and “Dusterado” pretty much speak for themselves. Slow grooves, jangly guitar lines that would be just as at home on a Daptone track as an Ennio Morricone score, and a psychedelic western feel overall pulls you out of your doldrums and drop you in some alternate reality where you’re a lot cooler than you actually are.

There is a slightly mournful feel on this record, than say heavier fare like Burnt Offering or the funkier The Budos Band II. Maybe that’s influence of a year like 2020, or maybe The Budos Band just felt like bringing in a more subdued feel and keep the vibes more ground level. You still have the earth-shaking opener “Long In The Tooth”, or the psychedelic “Sixth Hammer” that bring the groove you feel in your gut. It’s not a Budos Band album without a couple of those.

The Budos Band aim to please with every release, and despite the same formula for over 15 years now they keep honing and re-inventing ways to make you want to strut down the street. Long In The Tooth keeps it tight so you can let loose.

9 thoughts on “The Budos Band : Long In The Tooth”