Thomas and Ashleigh Ragsdale began their journey as music label owners at the end of 2018. Soundtracking The Void’s first release was Thomas Ragsdale’s Honley Civic Archives Volume 1. From there the two released music together as Ffion, Thomas released a series of solo LPs and then the label branched out to artists as diverse as Nika Moroz, Kilig, Drooping Finger, Natasha Giordano, and many others.

STV covers a wide swath of sound and energy. From the dance floor moves of EDM and techno, to dystopian soundscapes of heavily-effected field recordings and found sound experiments, Soundtracking The Void’s first priority is serving original voices in electronic and experimental music. They then present the music in a unique and one-of-a-kind way. Cassettes sent in hand-crafted boxes, reel-to-reel tapes with an improvised song on it, USB sticks with bonus songs,….there’s a mystery to these releases. Like finding a small, hidden treasure on an afternoon walk.

2020 was another stellar year for STV, despite the world imploding. Thomas and Ashleigh continued to expand the sonic palate on the label, hitting genres with their artists as diverse as EDM, techno, ambient, experimental, field recordings, and drone. I wanted to share a few of 2020s sonic treasures Soundtracking The Void bestowed upon our minds and hearts. Enjoy.

The Ferric Landscape was a vast, monolithic record that played with space and subtlety in order to create an ambient record of epic proportions. There’s a beauty in the cavernous tracks here. A feeling of silence being deafening, and that it’s not what’s there, but what is just under the surface.

What I said about The Ferric Landscape back in January, “Each track, from opener “Black Gulls Over Headland” to the more sparse but lovely “The Lime Kiln Serpent” feel like musical narratives; thru lines to answers we didn’t know we were seeking. Field Line Cartographer hits vibes as diverse as Boards of Canada to Tangerine Dream to Klaus Schulze.”

Andy Fosberry had a pretty amazing year, and it started out with his two-track EP with Soundtracking The Void. 13 was the length of time of this release, and it was evenly constructed of both techno and dance floor driven intentions and Fosberry’s more nuanced, ambient work. Two unique tracks that display the genius at work here.

What I said about 13 back in February, “Andy Fosberry’s 13 pulsates and sways like a late night dance floor excursion, complete with the dark, lonely walk home after the doors close behind you.”

German producer HRZL turned in a dark and foreboding collection of tracks for STV. Industrial noise, field recordings, and melodies buried in dystopian landscapes. This was a change of pace from HRZL’s German nightclub scene. It sounded like a score to a star imploding. Unique and mysterious.

What I said about Subtopia back in June, “HRZL builds a fascinating sonic world in Subtopia. A mixture of ethereal, ambient, and melody that come together into something quite unique and mind-expanding.”

The Incidental Crack : Before The Magic 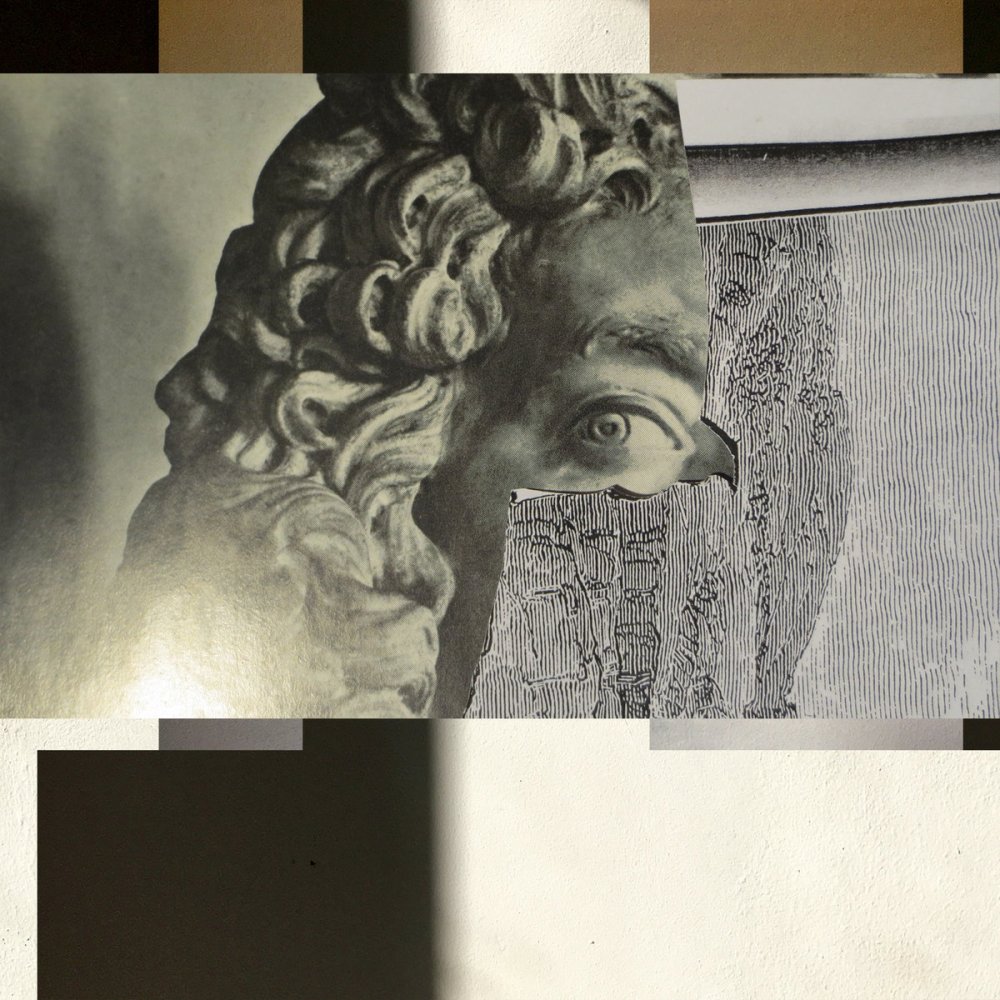 It’s hard to describe The Incidental Crack. It’s one of those albums you have to just put some headphones on, hit play, and just experience. This is the kind of release that makes me thankful for a record label like Soundtracking The Void. It’s unexpected, hard to pin down, and utterly engaging.

Here’s what I said about Before The Magic back in September, “Before The Magic is an experimental record. It’s a series of found sounds shared remotely, then manipulated in the studio into something not quite of this earth. Ethereal hums, distant memories, and discarded field noises are transformed into mysterious pieces to explore. These are the sounds of waking dreams and twilight audio.”

Kuma : Time Makes Memory of Us All

Canadian producer/DJ Kuma jumped into the world of ambient and drone music, leaving the dance floors and dubstep behind for his Soundtracking The Void debut Time Makes Memory of Us All. Melodies coalesce within the push/pull of synthetic and organic sounds, giving the album a vitality in its otherworldly mood.

Soundtracking The Void is leading the way, along with a select other few independent record labels, by supporting and sharing unique and creative artists with individual perspectives. Record labels like STV are the lifeline to art for the sake of pure creativity and finding a unique voice in a world full of repetition and conformity. If you haven’t, dive into Soundtracking The Void’s sonic world.

3 thoughts on “Enter The Void : Soundtracking The Void and Music For The End Of The World”