Sharp is the real deal.

Today Michael C. Sharp drops his latest masterpiece, the 8-minute Komische/Krautrock heavy “Motor Pt. 2: White Lines”. This is yet another in Holodeck Records Friday single series(something you’d already own if you were part of the Holodeck Records subscription), and it might be my favorite yet. 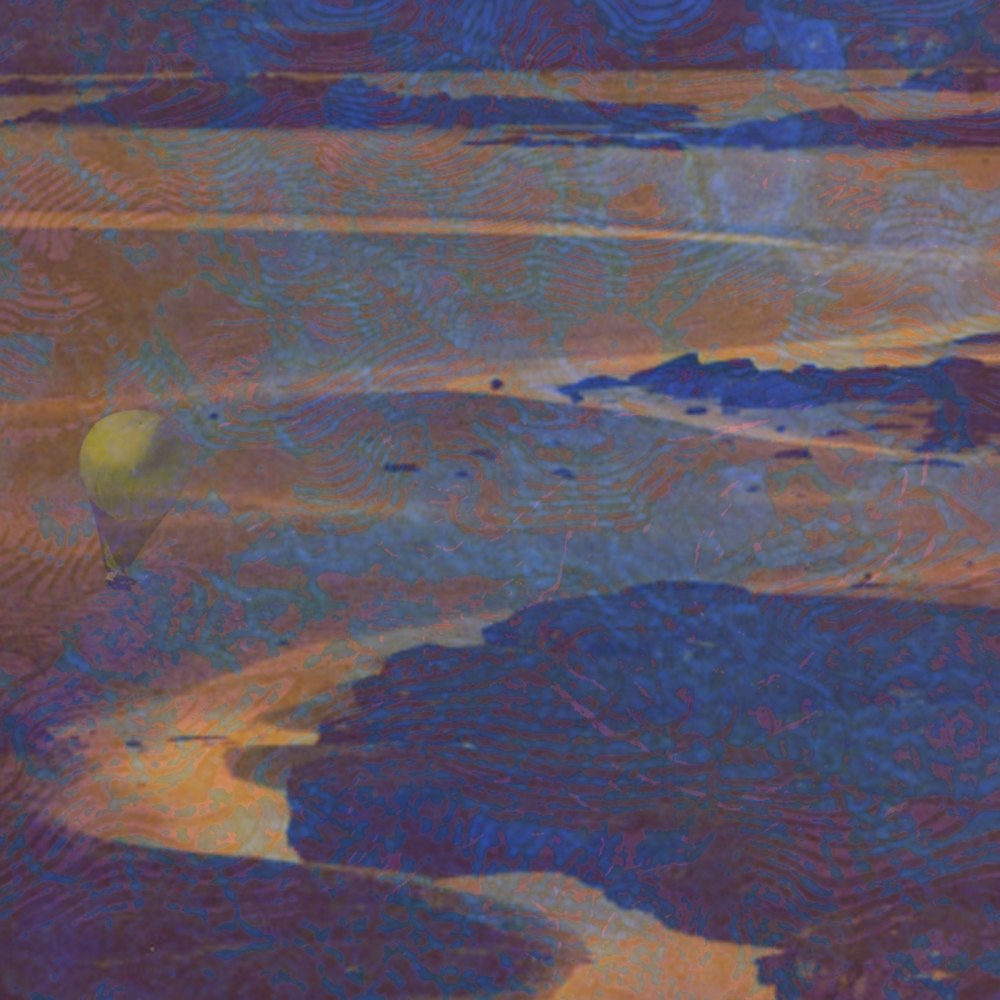 “Motor Pt. 2: White Lines” wastes no time pulling you into a hypnotic rhythm, and lulling you into a sense of calm. Sharp doesn’t stick to the “Krautrock Code”(pretty sure there’s a manual somewhere) of just loping syncopation and steady, chugging repetition. He gives this track some depth and an air of melancholy with heavily-delayed guitar that lays over the established rhythm. It’s like the concept of motorik, but done up Michael Mann style. Mann always had the best soundtracks in the 80s, and this track would’ve fit just right on something starring William Peterson, Stephen Lang, or James Caan.

The thing with Michael C. Sharp’s music is that he pulls from so many musical influences. It’s not just this or that, he appreciates all angles and uses them to his advantage when he sits down to write. Just check out his work in Sungod. Or his solo albums Never Enough Time, End Times In Babylon, or Live Not A Low Life for further proof. Or just deep dive into “Motor Pt. 2: White Lines”. Yes, that’s what you should do.

“Motor Pt. 2: White Lines” is available now over at Holodeck Records. Listen to it below, then click that link and buy, buy, buy. Sharp also has a new album coming out in a couple weeks with Somatic out of Austin called Psychic Fugitive. Preorder it here.