The Glasgow electronic wizard J Gorecki, musically known as Fragile X, is all about moving us. Taking us on a journey thru his music. Many of us walk the path of mundanity in our daily lives; clocking in and clocking out, paying bills, cleaning up, and even talking about the same things and never deviating from the path laid out before us. The music of Fragile X is a door into another mindset. The electronic ticking, propulsive rhythms, and ethereal synths take us on an album’s length journey to new realms where escape is the number one priority. Letting go and floating for a bit is where it’s at.

Over the course of several albums on the Bricolage record label Fragile X has experimented in techno, acid, ambient, and deep space meditations. He has now just released Late 03: Hylozoic on Light At The End. It’s a mini-suite of mind-expanding tones and vibes meant to heal our world-weary consciousness and let our brains decompress for the course of a couple electronic tracks. 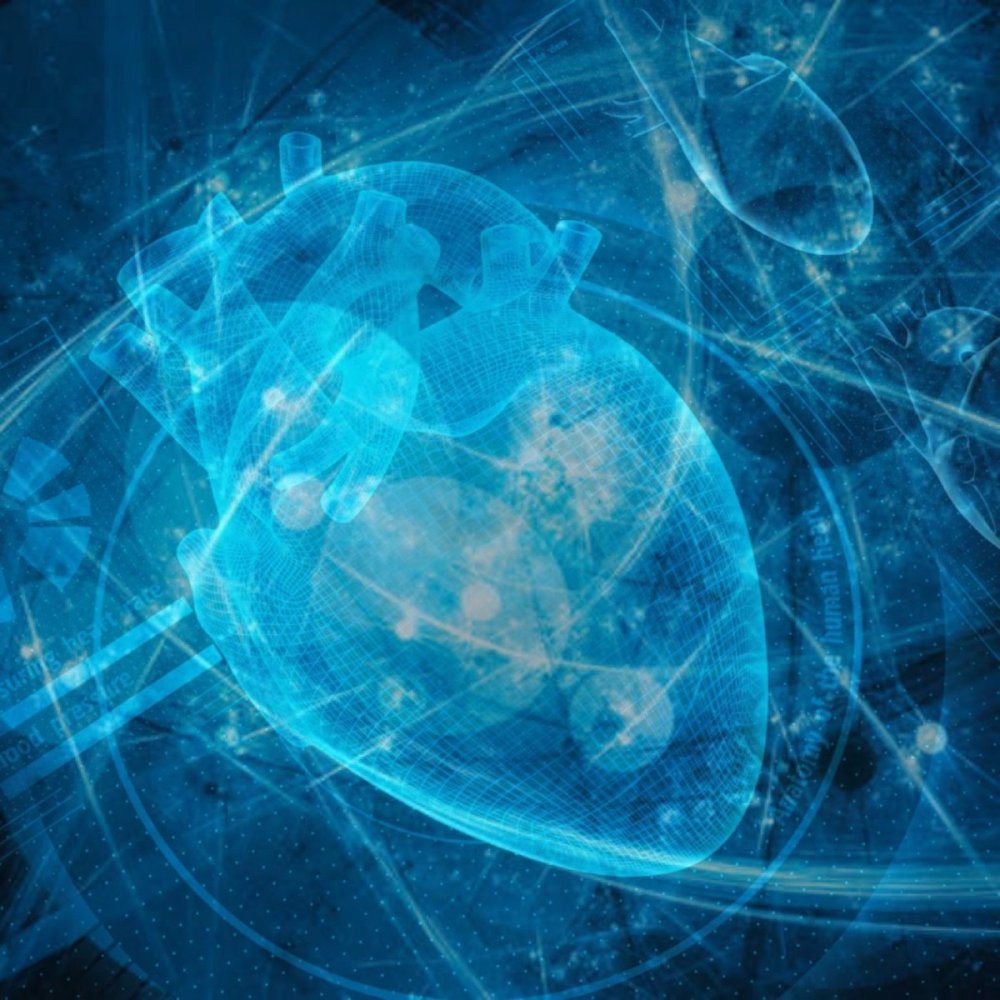 There are three “Late” series releases that have come out since November of 2019, with Fragile X releasing Late 03: Hylozoic just two weeks ago. Each come with this message:

Here’s my prescription: buy all three. All relatively short and sweet, putting them all together would make a nice 20-25 minute sound journey. Though all take us on a similar journey, each do it in their own way. Late 01: Heliotherapy has a more 80s pop vibe to it, while Late 02: Galen is all shimmering light and transcendent vibes. With the newest in the series, Late 03: Hylozoic, Gorecki stays more in the transcendent vibes, but with more emphasis on a larger expanse.

Two tracks make up this latest sonic trip, “The Alchemy of Consciousness” and “…And The Spaces In Between”. At over eleven minutes, “The Alchemy of Consciousness” is an epic musical trip. An electronic track brimming with light and taking us right to the edge of something big. The feeling of exploration, discovery, and the vastness of what we’ve yet to learn permeates this track. It puts me in mind of Billow Observatory, but with more emphasis on the possibility of movement. “…And The Spaces In Between” feels like huffing the chemtrails and discovering what’s hidden behind the unseen wall. The track sounds like it’s just on the cusp of something huge; a hint of that bigness we heard in the first track. More rhythmic clicking and ticking here.

These Late series releases were recorded at a place called “The Light At The End Of The Tunnel” pharmaceutical studios. This series was also released via Light At The End record label. So there’s a distinct possibility we’ll be seeing more from this forward-thinking label. I certainly hope so, anyways.

Drop some coins in the machine and take this magical trip with Light At The End and Fragile X. It’s well worth getting lost in.