Mark Burford’s work as Field Lines Cartographer feels more like digging for fossils or mapping out new galaxies than just sitting and listening to an album. He creates a vast and strange musical landscape that is somewhere between meditative bliss and a frightening science fiction discovery. Songs slowly spread over time frames that cover from two minutes to over ten, all feeling significant and urgent. In the musical world of Field Lines Cartographer, maps are made not to reach one place from another, but to understand how we got to where we have in a metaphysical and existential way. With any luck, within the dense lines of analog synth and sway we can find our way back from our current mess of a landscape.

Soundtracking The Void’s newest release is Field Lines Cartographer’s The Ferric Landscape, a bold and engaging musical world where the vastness and complexity of our current social and emotional situation is contained within eight fascinating tracks that roll over you like a slow, monolithic fog. 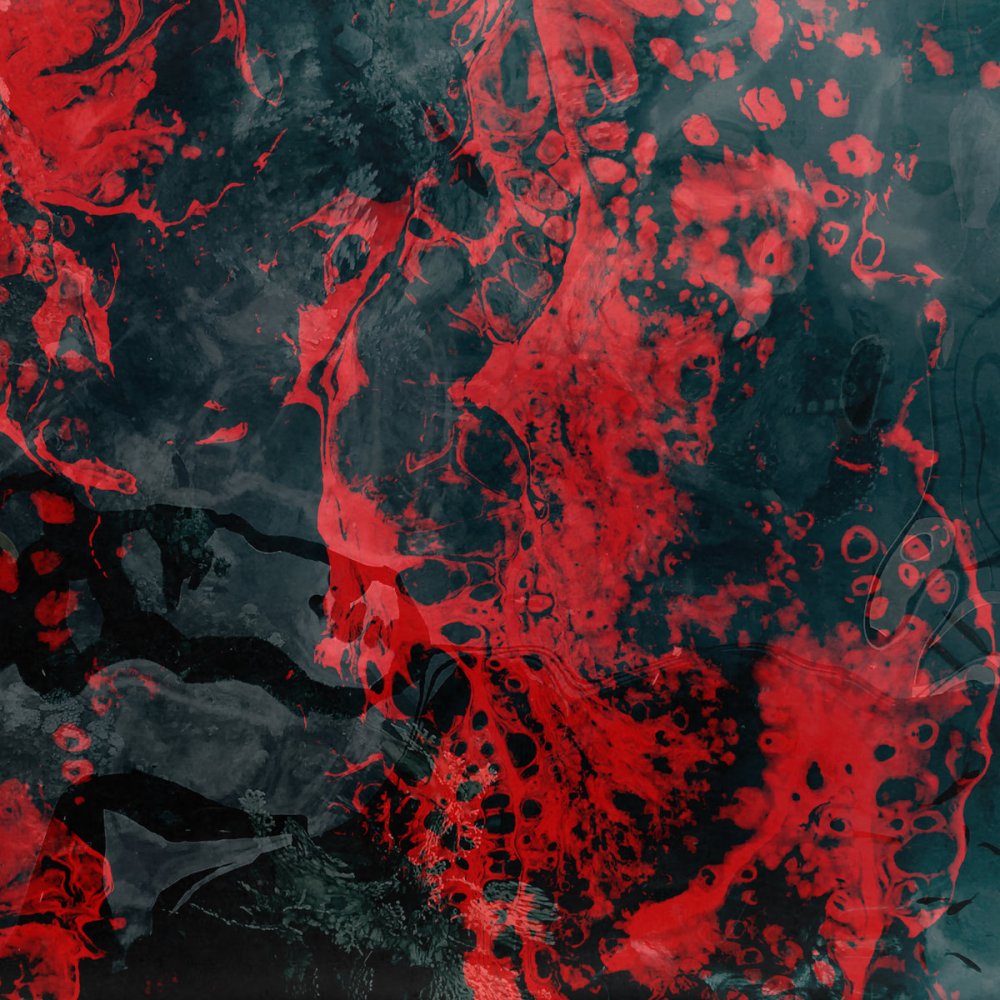 Listening to The Ferric Landscape I’m reminded of a rather traumatic trip to Adler Planetarium in Chicago. I was about 5 or 6, and inside the main domed room the planetarium displayed a film on the massive dome up above. It talked about where life began, and showed what looked like natives standing around a fire as a shooting star fell from the sky. It was an overwhelming sight for a kid my age, but also rather hypnotizing. Then after they postulate the end of the world, which they said would happen billions of years into the future. They stated we would eventually collide with the sun, and as the narrator spoke, the sun engulfed the entire dome and began to get brighter, as if it was happening right there on the shores of Lake Michigan. It absolutely petrified me. Even though I distinctly heard “a billion years from now”, I thought we’d fry on our way back to Indiana as we passed over the Chicago Skyway.

So what does that have to do with Field Line Cartographer? The Ferric Landscape has that vastness to it, much like sitting in those reclined seats staring at a dome filled with a murderous sun. Tracks like “In Scalar Waves”, “Through The Caves”, and “Kozyrev’s Mirror” spread out slowly into epic ten minute sound excursions. They feel as if they contain ancient tomes within the analog sound waves. Though these tracks aren’t nearly as menacing as certain environmental and astronomical doom. On the contrary, there’s an overwhelming beauty to what Burford has done here.

Each track, from opener “Black Gulls Over Headland” to the more sparse but lovely “The Lime Kiln Serpent” feel like musical narratives; thru lines to answers we didn’t know we were seeking. Field Line Cartographer hits vibes as diverse as Boards of Canada to Tangerine Dream to Klaus Schulze.

The Ferric Landscape is a sonic landscape of wonder and awe, mixed with just the right amount of shadowy malaise to keep you wondering.

The Ferric Landscape is available now through Soundtracking The Void. Buy it here.