We’re just a little over a month away from the release of Tame Impala’s new album The Slow Rush. Are you excited? Could you care a less? Well I have to say when these singles first started dropping I wasn’t really all the crazy about the prospect of a whole album that sounded a sexy/sad Toto. Well groomed, delicately-produced adult contemporary pop songs about broken relationships, while a forlorn Kevin Parker was wishing he was producing Kanye or Kylie. The songs had been sitting in this neutral zone in my mind. This place where there was enough to keep me hitting play on them, but I wasn’t sure why I should care. 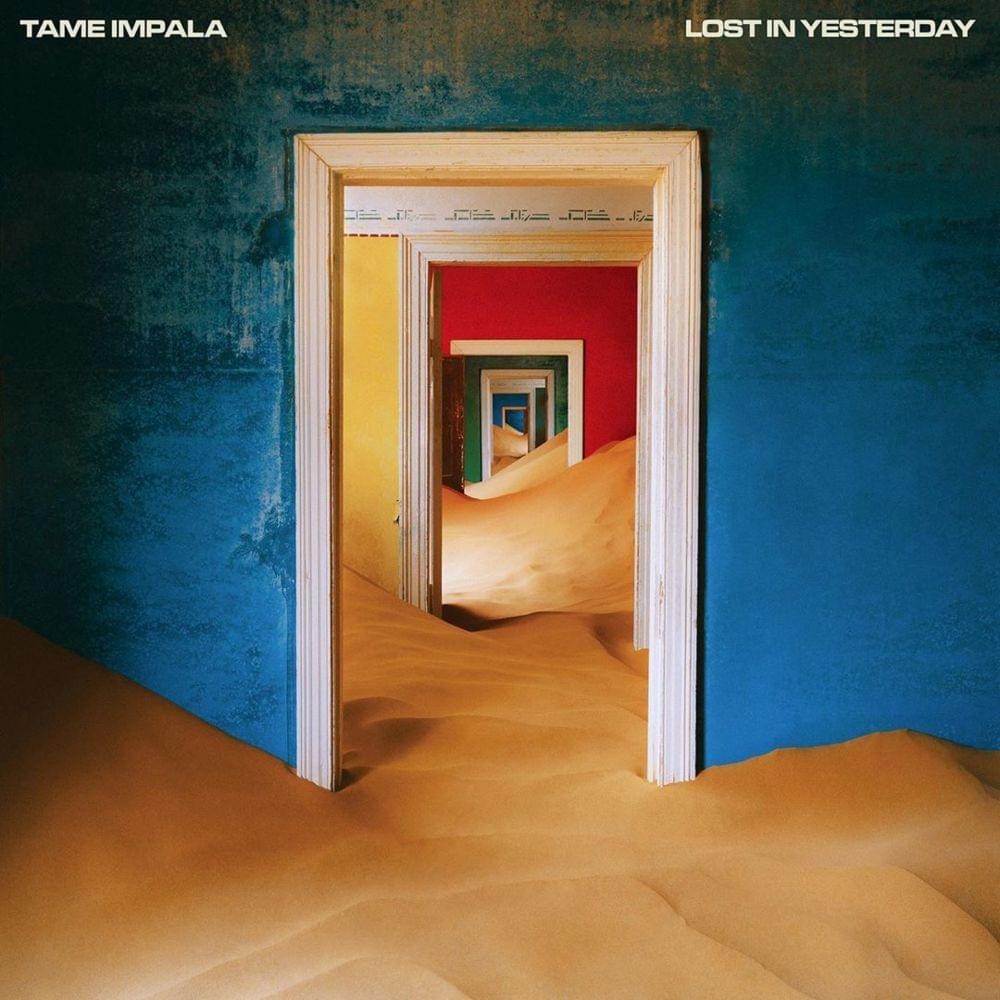 With this last single drop, the catchy “Lost In Yesterday”, I’ve decided I’m officially in with Kevin Parker at least one more time. I’ve gone back and re-listened to the previous songs and they’re all working up to a perfectly moody pop album with the Kevin Parker magic all over it. As a whole these songs work really well together, and who am I to stick my nose up at a bunch of great pop songs?

I’m a Lonerism man myself. And while Currents was I suppose his breakthrough album(since my teenagers were digging it I considered it the breakthrough), I just didn’t spin it as much as I did Tame Impala’s 2012 masterpiece to contentedness in being alone. Currents does really feel like the record that the stoner psych rocker got over on all the cool kids. It’s like if those Daft Punk dudes pulled their helmets off after a hella DJ set and a stunned crowd of sweaty, beautiful young people saw two cats that looked like Alfred E Newman. Parker is that stoned loner that kept his soul content on Nuggets compilations and the occasional Donna Summer extended single. And you know what? God bless him for that. God bless him.

Going into the new year with massive fires in Australia and over a billion animals killed, assassinating Iranian generals with drones and Iranian missile strike retaliations, as well as the passing of Baba Ram Dass at the end of December, well I think I could use an escapist pop record made by a skinny Aussie stoner dude that only want to make me dance.

Listen to “Lost In Yesterday” below, and pick up The Slow Rush February 14th, lover.+

One thought on ““Lost In Yesterday”, ‘The Slow Rush’, And Why The World Needs Kevin Parker Right Now”