Arrived today. @tangerinedreamq ‘Sorcerer’ S/T from the amazing @waxworkrecords. This thing is stunning and sounds so incredible.
‘The Neon Skyline’ from @andyshauf is out today on @antirecords. Amazing singer/songwriter album. Link in bio.
“Deep End” off @dystopian_vectors ‘Sleep Games’ gets me every time. This album is so damn good.
Killer noise/psyche project from @thedjajd and some cats from @whitemanna. ‘Enter The Bend’ is a killer ride. But a ticket via @dronerockrecords. Link in bio.
New @jonasmunksounds on the way next month. Check out two amazing tracks from ‘Minimum Resistance’ today. Link in bio.
And now, something completely different. Link in bio.

Melina Duterte makes beautifully restrained pop music as Jay Som. There’s the intimacy of Sufjan Stevens and Youth Lagoon, but with the adventurous experimentalism of late 80s Adrian Belew, Lindsey Buckingham, and Cocteau Twins. Her first collection of demos and home recordings Turn Into showed great promise, establishing Duterte as an artists to watch.  Her Polyvinyl Records debut Everybody Works saw Duterte opening up Jay Som’s sonic palette, allowing her bedroom pop to get bigger while becoming more personal to her.

Jay Som has released her proper sophomore release titled Anak Ko. It is a huge leap forward for Melina Duterte and the music of Jay Som. Her sound has expanded even more, turning her once bedroom pop into a beautifully ornamented sonic world. Musically, lyrically, and from a production standpoint Anak Ko is incredible, and one of the best albums of the year. 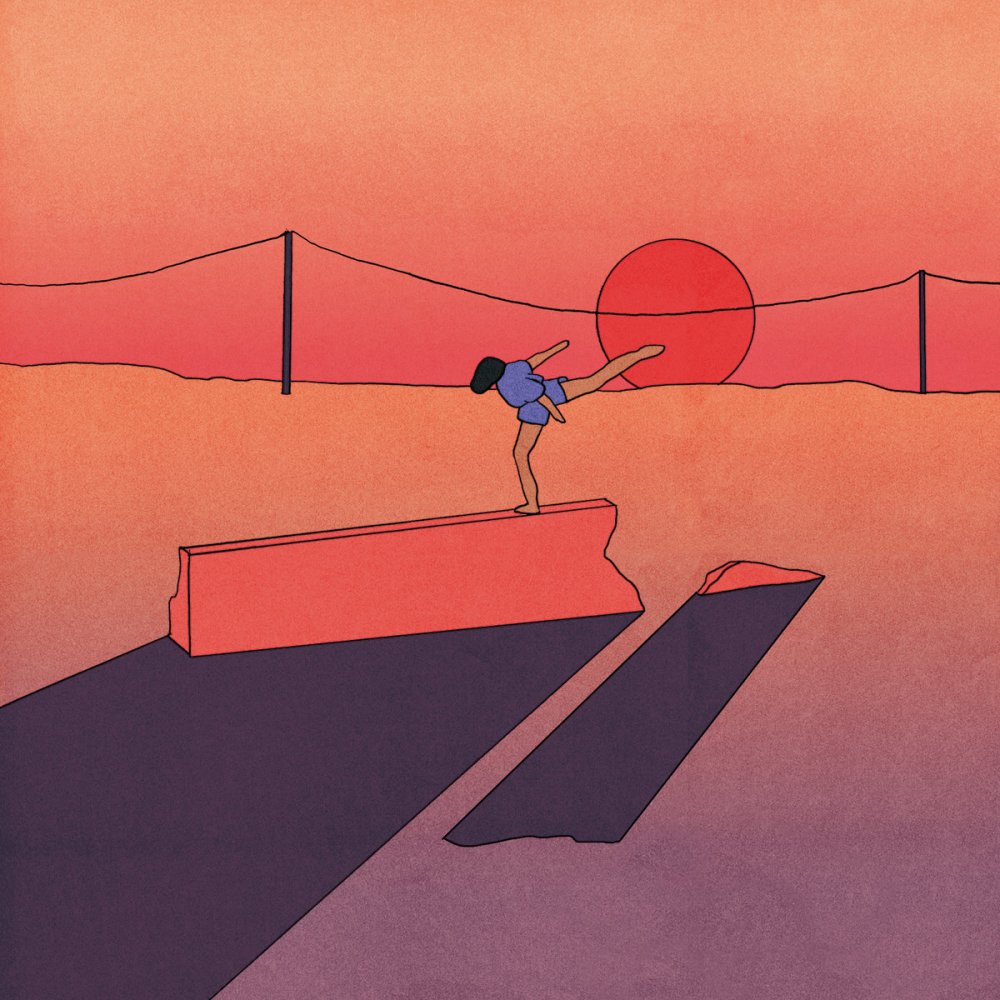 Listening to Jay Som you get the feeling Melina Duterte feels things in a heavy way. Her voice is intimate and sweet and revealing in a matter-of-fact way. I’m reminded of Andy Shauf a bit. Both Shauf and Duterte sound as if they’re singing directly to you, explaining something deep and real while the world moves along around you.

“If You Want It” is slinky and dark. Duterte does a masterful job of creating restrained pop. Then we’re treated to a beautifully wonky guitar solo Adrian Belew would be proud of. “Superbike” was the first single released and it’s a gloriously upbeat pop song. Bits of late-80s alternative strewn throughout. Liz Phair meets Cocteau Twins for drinks in a pub and get on stage kind of vibes. There’s something both exhilarating and melancholy here. And when you add the Kevin Shields guitar love everything comes together brilliantly.

Jay Som tows that line between pop radio and the underground. Duterte doesn’t make typical pop rock guitar albums, but she definitely writes pop songs. She writes melodies that stick in your head and hang for days. “Peace Out”, “Nighttime Drive”, and “Tenderness” all savor the hook and the lovelorn stare into the abyss of love, the latter swinging and swaying like dancing out of sheer joy.

Anak Ko from top to bottom is a standout pop record. It’s one of those albums that crosses genre lines and brings folks from all walks of musical tastes to the table. Melina Duterte is not only an accomplished musician and songwriter, but as a producer she knows how to bring those daydreams and melancholy moods to life. Anak Ko is a remarkable musical statement.