Driving down Lakeshore Drive at night you get the feeling of driving along the edge of the world. One side of you is a dark abyss of water and presumably the end of the universe. On the other is the bright lights of Chicago; a wall of light, noise, and life. Within the light and towering buildings is a buzzing of art. All kinds of backgrounds of expression coming together, coalescing and stirring thought and emotion. But that light and thought and creativity comes from somewhere, and some of it begins in that abyss just across the street. That darkness holds within it the mystery of our creative process. Answers to questions as ancient as the beginning of life itself, redacted in a wall of mist and hiss. That’s where unknown inspiration lies, at least for some of those creative folks that call the Windy City home. 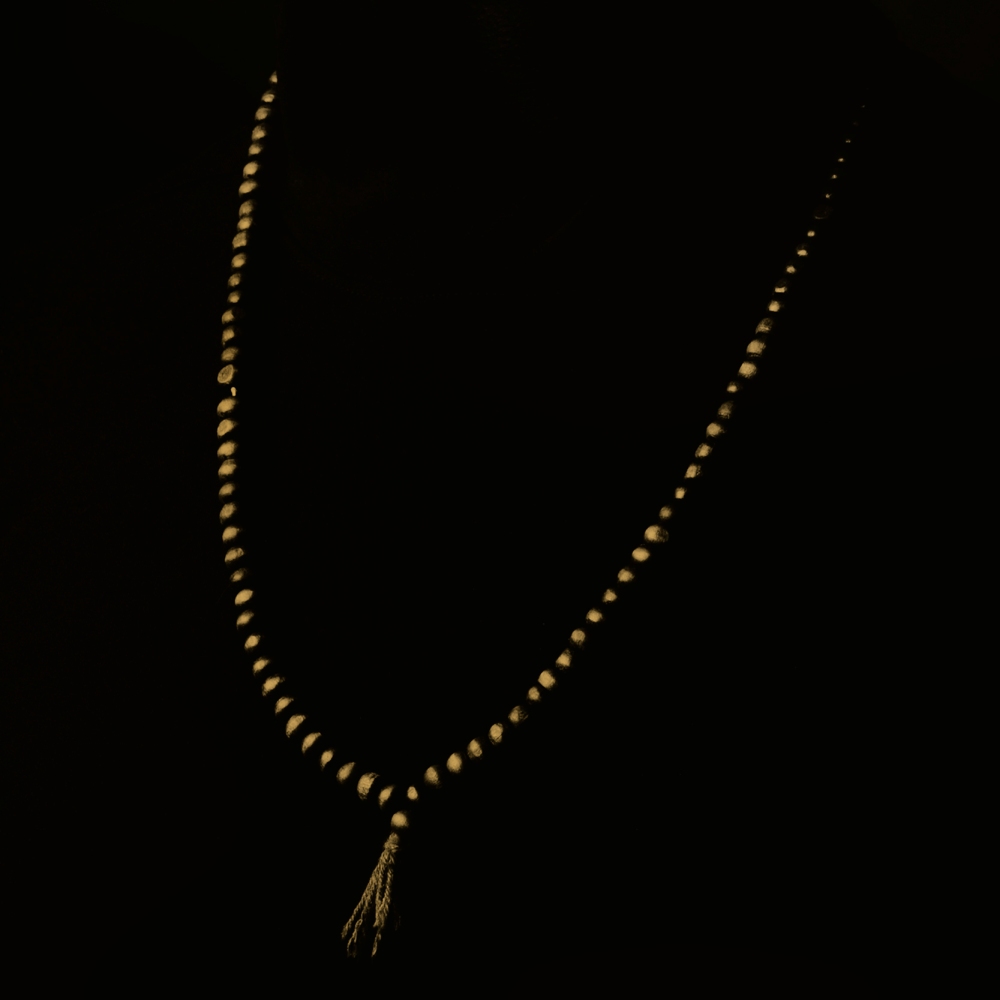 One such creative duo is NONE OF YOUR CONCERN. The duo consists of two masked musicians, both coming from different backgrounds in Chicago’s creative world. One is a classically trained performer, teacher and south side dance instructor, while the other is the frontman of a popular Chicago punk band and hosts multiple LGBTQ+ events around the city. Together they create a dark, searing electronic music that is a mix of dark wave, synth wave, and techno. Bands like The Soft Moon, MSTRKRFT, and Daft Punk come to mind, but there’s a sleekness to this duo. A mystery to them. Maybe it’s the MF Doom-looking masks. I don’t know. But I dig it.

NONE OF YOUR CONCERN have just released their first singe, the propulsive and dark “Set Me On Fire”. Dark techno mixed with an almost industrial edge. Like if Depeche Mode had dived head first into the Wax Trax world.

Give it a listen over at the Bandcamp page, then patiently wait for their full-length debut coming soon.