There really is none greater than Sankofa. The Midwest rapper has been quietly(and sometimes not so quietly) writing and recording thoughtful, introspective, and next-level rhymes now for over ten years(but less than 50.) He’s a worldly fellow but calls Fort Wayne, Indiana home. Whenever there’s a chance to hit a stage and spread the knowledge he does so, and he’s always writing and creating. He’s already dropped a full-length(102 Magnets) and an EP(Where we find ourselves) in the year 2019, and is gearing up for another banger of a full-length called $5,000 Flashlights(out September 2nd.) 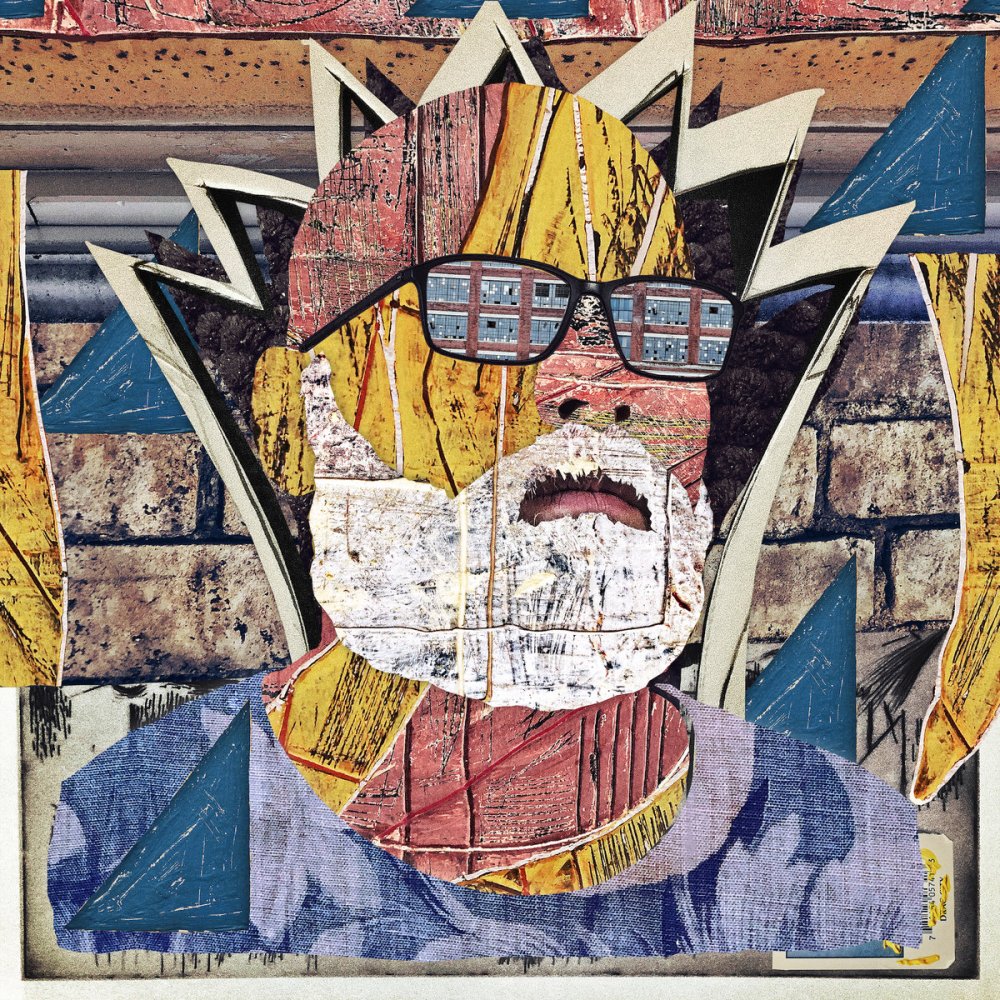 The story behind the title of the album is great. Here it is:

Agent Orange’s father worked in the oil fields, as hard a worker as he was, he was equally distrustful of banks. He had a significant amount of money stashed in his house. Cameras were placed around his house, security cameras within his house, hallways leading to locked doors. In his house, there was a large safe. The door to the safe had a lining, a lining which his father removed. Where there once was a lining, it was hollowed-out, allowing there to be space for flashlights. But these weren’t normal flashlights, they didn’t have batteries. Instead of batteries, his father rolled up hundred dollar bills and placed them inside the flashlights. There was approximately $5,000 in each of the flashlights placed on the inside of the lining of the safe door. As such, the project Agent Orange and I worked on is called $5,000 Flashlights.

Ahead of its September 2nd release, Sankofa has dropped the single “Blood of the Eagle’s Eye”, complete with a great video shot by Bambi Guthrie. Sankofa isn’t shy in front of the camera. He gives the same amount of enthusiasm in front of the camera as he does on the stage with mic in hand. Watch the video below, and preorder $5,000 Flashlights here. You’ll be glad you did.

And gaze upon magnificent album artwork by Greg W. Locke. The man is a genius.