Nate Utesch has been the leader and sole constant in the electronic band Metavari since its inception back in 2008. He’s cultivated the sound and aesthetic from the sprawling vastness of post-rock to a much tighter electronic feel quite seamlessly. If you listen to early Metavari, say something like Be One of Us and Hear No Noise from 2009, and compare it to 2015s Moonless you will undoubtedly hear a much different band. But underneath the surface changes they are both still very much the product of a singular vision, that of Nate Utesch.

Part of that change is from the fact that Metavari is pretty much a one man band now. Where in the beginning the band was, in fact, a band, the project morphed into just a studio project solely composed and recorded by Nate Utesch in his home studio. When the band plays shows, he gets help from longtime Metavari bassist Ty Brinneman. Utesch seems pretty comfortable with this new setup, and it shows in the work he creates.

Back in 2016 Nate Utesch premiered a long-in-the-works project, a re-scoring of Fritz Lang’s silent film-era sci fi masterpiece Metropolis. Utesch performed the score live as the film played at the Cinema Center in Fort Wayne, Indiana. It was an overwhelming of the senses, and an over-the-top success. The follow-up to that behemoth of a project is last year’s excellent Symmetri. It was 20 months of work that started with a personal low, but finished with a personal high. It’s a truly accomplished piece of art that works as both an edit of the Metropolis themes(both projects share tracks), and as an example of one’s triumph over tragedy. 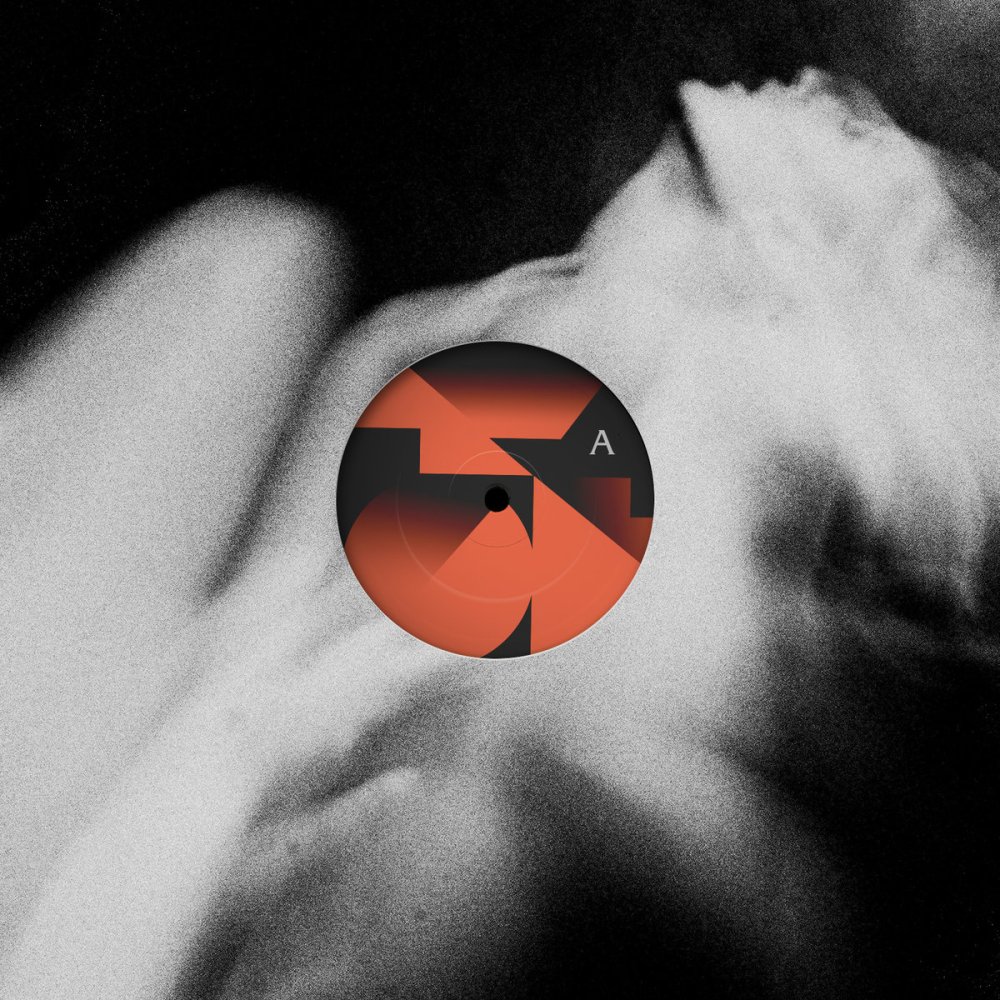 If you were lucky enough to snag a copy of Metavari’s Metropolis(An Original Re-Score) when it was released on Record Store Day 2017 then you would know doing a A/B comparison of it with Symmetri that they both share several tracks. Symmetri is a standalone edit of Metropolis. Though, thinking it’s just a highlights collection would be a disservice to the work and how it stands on its own musical merits. There are both new and reconfigured versions of tracks from the re-score that make Symmetri its very own musical beast. It’s a condensed and tighter album. Symmetri is very much its own experience and doesn’t need the backstory of Metropolis to lean on.

The music on Symmetri is a blessed mix of 80s synth, Euro electronic pop, and 70s Komische tendencies with a heavy feel of progressive rock headiness. “Messages” is awash of dense synths. A mix of 80s Tangerine Dream and with the rhythmic persuasion of The Human League. “Byrani Rom Ascii” has techno flourishes that bring to mind the lighter side of industrial music(before Ministry and Skinny Puppy turned it all dark.) “Indigo” is pure electro pop confection. Something that should’ve been playing on early 80s radio everywhere.

There’s a sense of light and dark on this record, and for good reason. The beginning stages of writing was marred by the miscarriage of Nate and his wife’s first pregnancy; while the album was finished by Utesch as he held his newborn baby in his arms at his home studio. That arc of tragedy and triumph is very much palpable here.

Symmetri is both a standalone edit of Metavari’s re-score of Metropolis and it’s very own musical beast. It’s also an amazing, dense, and carefully crafted electronic album by a incredibly talented and boundlessly creative Midwestern musician and composer.

Symmetri will move you, and make you move.