Sure, October has passed us by and we are steadily approaching our day of thanks and turkey. But this doesn’t mean that all things spooky are gone and left us till next fall. In fact, there is a portion of the population(and many readers of these hallowed digital pages) that Fall and Halloween live within us long after the last of the leaves have been raked and incinerated in a backyard fireball. Halloween is more a state of mind than a mere time of year. And for my dear readers that this applies to, I think you’re going to love this.

Back before Halloween I heard from New York artist and horror aficionado Salvatore Mercatante. He’d told me about an album he was releasing on Halloween called Il Lamento della Strega. It was inspired by Italian folklore that Mercatante had been reading about recently. In-particular, according to Salvatore, “the Benanadanti (roughly translates to “Good Walkers”) who were an agrarian fertility cult in Northeastern Italy that protected their crops against the Malandanti witches…with witchcraft. They were said to have astral-projection powers and could leave their bodies to take the shape of familiars.” 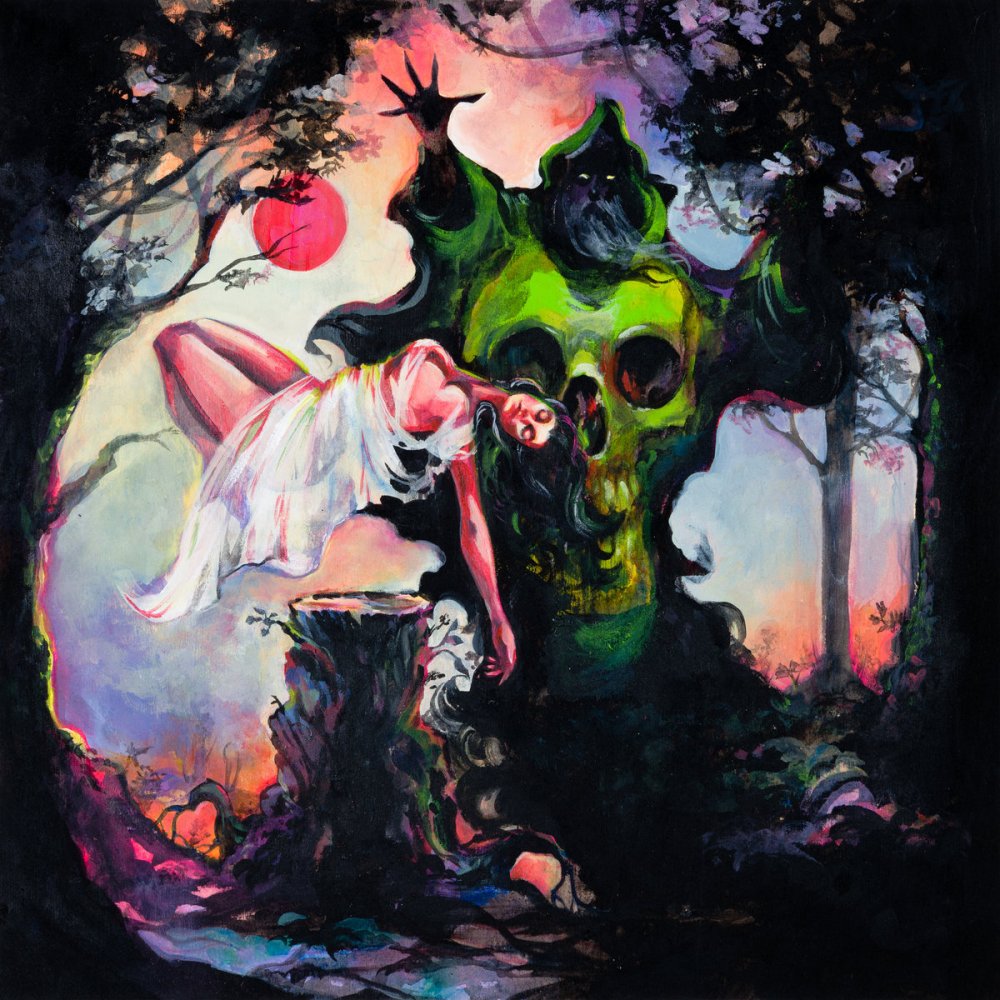 The album opens with the eerie and loping “L’altare Vuoto”, a classic mix of Fabio Frizzi and Giallo dread. “Loro Sangue è Sufficiente” is up next. A doom ‘n gloom number that puts me in mind of Videodrones’ Mondo Ferox from 2016. Gothic synth intertwining with a slow, steady electronic rhythm. It’s an intense and alluring track. “L’ultima Rituale” brings to mind old school John Carpenter. Simple electronics come together to make a track that’s both melancholy and devilishly alluring.

To establish a mood even before the first track begins oozing from the speakers, Mercatante employed artist Danielle Otrakji to give this record a proper face. Her artwork for the album cover is nothing short of brilliant and goes a long way to establishing a world for these tracks to reside in. A track like “Il Lamento della Strega” feels right at home as you stare into the Gothic beauty Otrakji’s painted world. 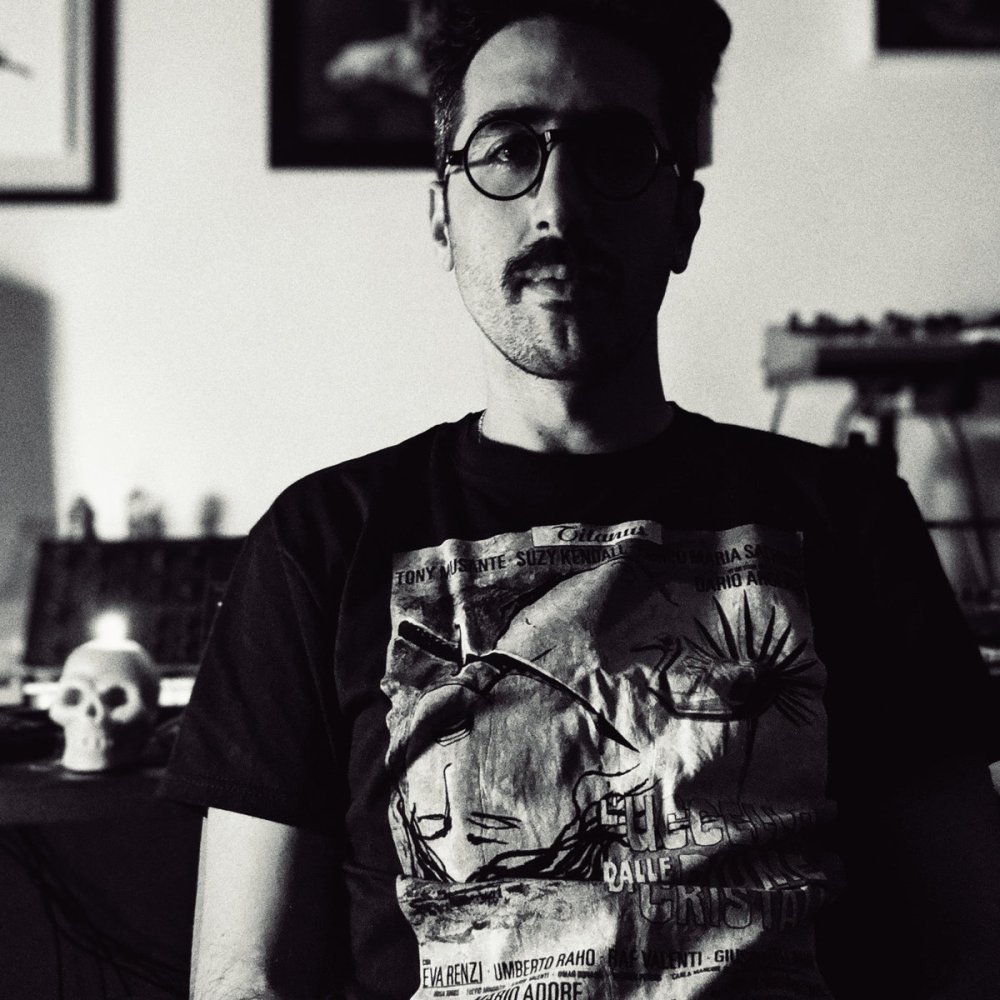 Over the course of six beautifully ornamented songs, Salvatore Mercatante creates a vision of Gothic horror that is equally eerie and gorgeous. Taking inspiration from the masters and then adding his own unique sonic touches, Salvatore Mercatante’s ll Lamento della Strega is nothing short of a dark, brooding soundtrack for the stroke of midnight.

Buy ll Lamento della Strega here. Give the album a listen below. Check out this interview with Salvatore over at Universalmonstersuniverse.com