Sitting down and making lists of records may not sound like fun to some, but it is to me. I don’t follow sports, I’m not a triathlete training for my next swim across the English Channel, nor do I hunt as a hobby. I’m too fidgety for gaming as well. My thing is music. It always has been. From the time I was 3 or 4 years old and hearing my parents spin Led Zeppelin, The Doors, and Aerosmith on the family console in the living room music captured a certain fascination in me that not even toys did when I was a little older. So making my year-end lists is a long process, but one I take great satisfaction in. I think 2018 has been one of the biggest music years for me personally. There have been so many great albums to hit my ears, more so than any year I can recall in a very long time(2012 was pretty great.)

Making that list of records I have listened to, reviewed, bought, and was gifted over 2018 was quite a surprise, as I really had no idea just how much stuff I’d listened to. And going back and revisiting records that may have gotten a cursory listen but then sidelined by something else is always eye-opening. It’s sensory overload, but in the best way possible. Putting albums like All of Them Witches’ Hunters Moon, Rival Consoles Persona, Nicklas Sorensen’s Solo 2, and The Soft Moon’s Criminal back into my brain to freshen up on those sounds is like discovering them all over again. First impressions are great and a good point of reference, but you can never truly trust first impressions completely. You have to go back to give them another round. Maybe you were distracted, or in a lousy mood, or maybe you just weren’t ready for what was going into your ears. Revisiting is one of the most important things to do for me, as my brain can be all over the place with a million scenarios happening at once. Sometimes I don’t hear a record in the right light the first time thru. That’s been the way with artists my whole life. First time I heard Can I was like “Nah. No thanks.” Now, I think they’re one of the most important bands to walk the face of the earth. Their reach and influence is astronomical. But hey, that’s for another post…

The biggest thing I’ve noticed with this year is just how much the record label itself has stepped up and taken a more direct approach in curating their artists and catering to true music lovers. The independent record label has always been about the artist first, commerce hopefully. Most of the early independent record labels really weren’t all that independent, as they had one of the behemoth flagship labels lurking in the shadows if anything went wrong. With how much we’ve advanced in connectivity, digital reach, and general social media openness, artists have been able to take the reigns and viral market themselves. They don’t need big label money courtesy of mob money in order to get their music to strangers’ ears. They don’t need the Chitlin circuit and weeks upon weeks on the road in a shitty van playing sketchy shows in bars, barns, and basements. I mean, sure, that’s really what rock and roll is all about; hitting asphalt with your best friends in a 1972 Chevy Van with a dragon painted on the side and playing the great dives of the Midwest. But it’s good to know that you’re not beholden to that. 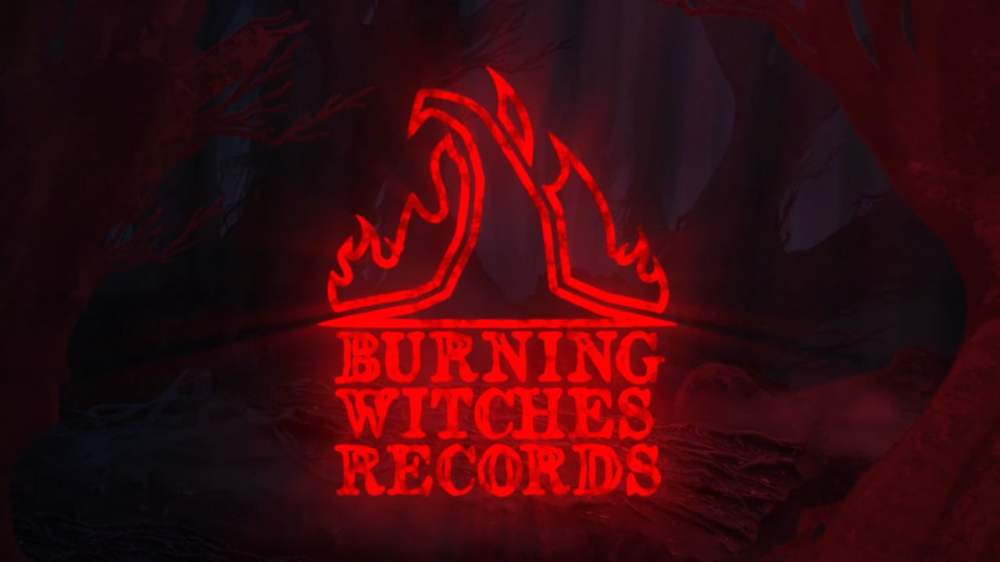 I posted a few ‘On The Record’ features this past year(more to come in 2019!) about some of the record labels that have gone above and beyond in terms of quality artists, packaging, and overall incredible aesthetic. Aesthetic is a word that I find very important, because as a music lover I look for not only bands to have a certain aesthetic, but also that labels carry with them their own aesthetic. El Paraiso Records first hipped me to how a label could truly build a community way back in 2013 when I discovered Causa Sui. Each record that came out of that label felt like its own distinct chapter to an ever-growing story within the imagined walls of a kingdom called El Paraiso Records. From art design to the organic nature to which bands blossomed, to the overall community and need to expand minds with each release, El Paraiso Records was this label that carried with it a desire to make something special each time a record was pressed. Much like a Blue Note, Verve or even Sub Pop in the 80s, they treated every release as if it was their last.

And they still do.

Since then, there have been many other labels to arrive on the scene of independent music that carry the Blue Note torch, and 2018 has been their year. Labels like Holodeck Records, Burning Witches Records, Azure Vista, Death Waltz/Mondo, Waxwork, Tiger Lab Vinyl, and the aforementioned El Paraiso have all stepped up to make 2018 one of my absolute favorite years for music. Countless preorders to get excited about, countless spins on the turntable, countless late night headphone sessions comtemplating whatever it is you contemplate at midnight on a Friday, and many vowels and consonants dropped to digital paper espousing the greatness of the artists these labels have put their time, faith, and cabbage behind. And as far as the many incredible artists and graphic designers that helped make these releases look and feel as good as they do? Well that’s going to be for another post. Hoping to start featuring the incredible guys and gals that put the visual to the aural(more on that in 2019.)

2018 has been an amazing year for music. Thanks goes to the artists putting their angels, demons, and endless imaginations(as well as their talent) to work and creating amazing art. And also thanks to these independent record labels that could see past the big lights and vapid vacuum of big label reach. These labels were started and are curated by artists. Who better to know what to do and how to do it?

Go listen to a record, okay? See you next week.