I can remember when I was little there was nothing more powerful to me than watching classic horror movies. The Universal “Monster” movies would often play late at night on Friday evenings and I’d sit locked in both excitement and fear. Something about those old movies captured my imagination far more than newer horror(of course that would change when I became a teenager.) The Japanese “Kaiju” movies were also films that fascinated me as a kid growing up in the Midwest, but for different reasons. First, they mostly played in the daytime on Saturday or Sunday afternoons. There was less fear involved and more just wonder and amazement at the destruction. Of course, you knew that Godzilla was just some guy in a suit walking around a miniature set of Tokyo, and the strings were very apparent as they swung Mothra to and fro but that didn’t matter. You could suspend reality and imagine these nuclear-powered beasts destroying the great Metropolis of Japan and returning to the ocean for a nice long 100-year nap. 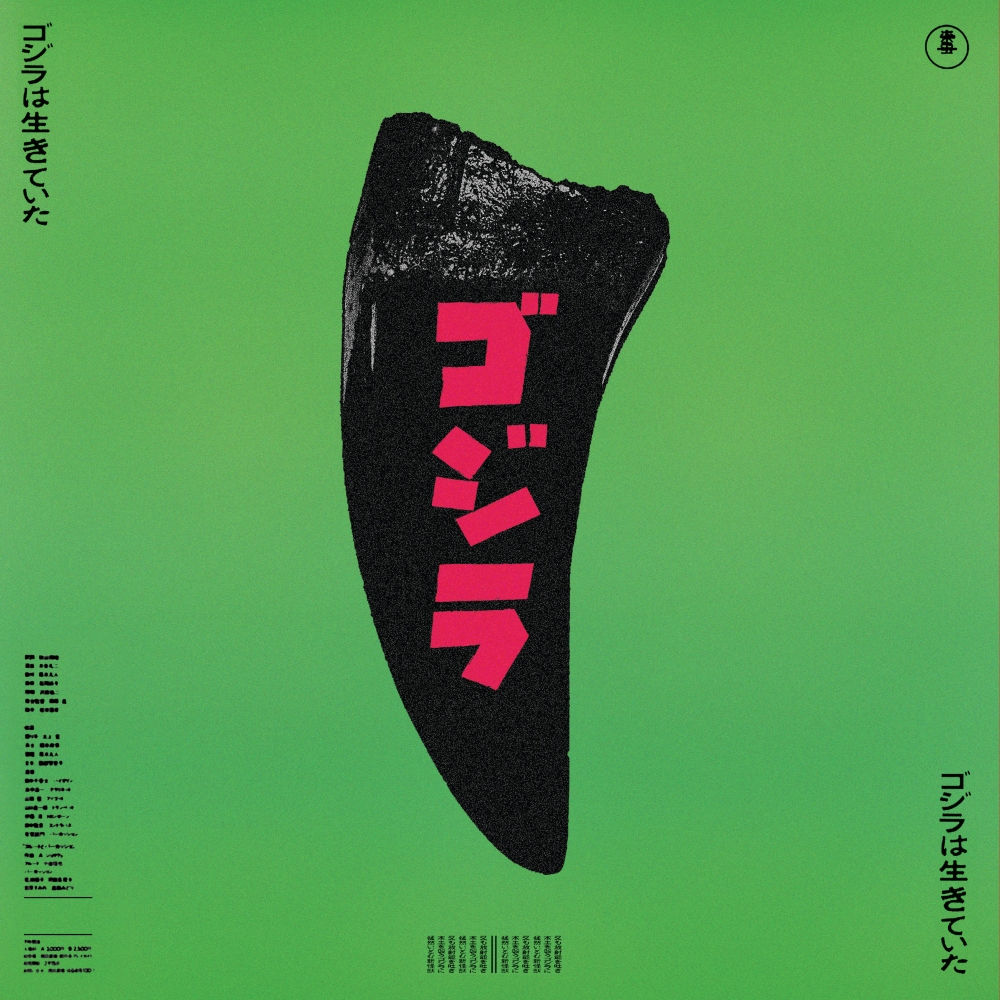 Deadly Avenger would like you to suspend reality for the time it takes you to burn thru his newest album, the menacing and heavy I Am Godzilla, You Are Japan. Coming off the great and 80s-inspired Everyday Is Kill from 2017, Damon Baxter sets phasers to destroy and wallops us with monstrous beats and menacing synth. It’s a tour-de-force built on the old adage “go big or go home”. Well, Deadly Avenger is going nowhere, folks.

“Destroyer of Planets” leaves no room for interpretation. It’s steely strut and ten ton synth riffing feels like the earth cracking open and the sky falling. Electro doom with conviction. “Kill All Kaiju” keeps it up with an almost Year Zero-era NIN vibe. Baxter, along with Pete Diggins, are going for maximum impact and fun(with tongues firmly planted in cheeks.)

There’s still moments of subtle reflection, like “Skit_Fate of Ishiro”, “Skit_Cult of Cobra”, and “Skit_Ishiro’s Dream”. These are quieter moments that allow us to catch our breath in-between running for our lives as the album wreaks havoc on our psyche.

“Bones” feels like something off of The Neon Demon S/T. It builds and teases beautifully. “Dorothy’s Fortress” is absolute dance floor ecstasy. Fortified groove and moments of sweaty melancholy. Just when you think all the sonic destruction might have passed, “Invincible Preying Mantis” appears from the wreckage to blow your mind once more. “The Death of Ishiro” ends this journey into 808 and synth destruction on a surprisingly subtle one. There’s a melancholy lean to this piece. It’s a moment of reflection on the psychic destruction that came before it. Part Disasterpeace and part Walter Rizzati.

Damon Baxter has been working hard at it making music for other people so long that he’s finally stopping to make some music for himself. Making music to help punch up film trailers and TV shows has given Baxter the ability to hit the mark every time with laser precision, and that shows on IAGYAJ. He, along with musical cohort Pete Diggins, set their sights on making a record that doesn’t leave room for interpretation. This is a collection of songs that need to be played loud and often. Deadly Avenger’s I Am Godzilla, You Are Japan is one hell of a fun listen. No strings or giant suits required.

3 thoughts on “Deadly Avenger : I Am Godzilla, You Are Japan”