When I first arrived in Fort Wayne, Indiana there were a few names that always came up when talking about true blue local music talent: Orange Opera, Thunderhawk, and Vandolah. It was as if these bands arrived fully formed and ready to rule the Midwest, then the world. I saw all of these bands live several times and each time I was properly knocked about. But Vandolah was the band that really did it for me. There was something about the swirl of melancholy and humor in albums like Please, Walk It Off, and To The Moon that connected to my head and heart just right. A tangible country tinge strewn throughout, but not enough to scare me off. You could hear equally the influence of Sparklehorse, Radiohead, The Beatles, and Neil Young.

While there was massive talent and songwriting chops running rampant throughout the Fort in the 2000s, no one could or would deny that Vandolah was one of the best.

I became friends with singer/guitarist/songwriter Mark Hutchins back then. I was as equally amazed at his songwriting as I was at how shy a guy he was. The songs he wrote were of sadsacks, has-beens, and the guy that never quite got the girl. And while there was great humor in those songs, there was also great humility and heavy-heartedness. When you’d talk to Mark you could see a guy that wasn’t quite comfortable in his own skin. A guy that came across like a man on a mission behind the mic, but face to face he seemed to struggle to relate. Despite that, Mark was still a charming chap. Someone who when he felt things were getting too personal he’d lighten the mood with a joke(I think Hutchins secretly wanted to be a comedy writer for late night television.)

Besides Vandolah, Hutchins also made some incredible music under his own name. His album Sleepy Furnace is still an absolute classic. One of my favorite local releases, period. Before Vandolah there was This Year’s Fad, TON, and  Grace Engine. Mark always seemed to be chasing the muse. Something would tickle his fancy and he’d switch musical gears and write some amazingly inspired work.

A band that not a lot of people may know of that Mark was behind was the Guided By Voices-leaning New Pale Swimmers. Swimmers was a side project that consisted of Hutchins hitting the Tascam 4-track late at night after the kids went to bed and recording noisy, lo-fi, fuzzed out garage rock bangers all the while swilling Miller Lites and pretending he was Robert Pollard. It’s gloriously messy, experimental, and quite perfect. New Pale Swimmers is to Vandolah as Loose Fur is to Wilco. NPS was Hutchins’ time to let loose and be a little weird.

There were three New Pale Swimmers albums that were released back in the 2000s. The New Pale Swimmers came out in 2005, Buzzcat followed in 2006, and World Beater Takes Five EP came out in 2008. All three were undeniably the work of one Donald Mark Hutchins, but they felt like a slightly untethered version of the Fort’s own “man in black.” There’s a looseness in both tongue and chord here that you wouldn’t find on a Vandolah record, or even later on in Hutchins’ solo work.

The New Pale Swimmers was the pilot. It was the grand entrance to another voice Hutch wanted to share. There’s equal amounts of barnburners and contemplative art. “King of the Lepers” blows out of the speakers at the speed of Pollard, with a touch of Pernice Brothers for good measure. Equally, “It Was A Blowout” could have easily come from Being There-era Wilco. This is one of those songs that fans sing along loudly to at 1 am when the last beer you ordered is a little too warm for comfort but you drink it anyways. “A National Bastard” is equal parts Pavement and Broken Social Scene’s Kevin Drew. “He Is Wicked In His Clothes” is pure pop bliss. Something between early REM and the Feelies.

Buzzcat feels slightly more polished. It’s like Hutch was having more fun with the 4-track. “Buzzcat” is all good time swagger. Tighter and less air escaping, this song feels like beer-soaked agendas and pensive optimism. “Shell Me at the Helm” possesses the Hutchins’ magic. The vocal melodies and rhythmic pulse are calling cards of Mark’s style. He savors every word; every syllable is enunciated to the hilt. Pure perfection. “Blind Moral Uplifts” is more pop bliss, with hints of the Athens, GA early alternative scene making its ghosts known. “Top Nails” is quirky and it’s just off center delivery gives it a Neutral Milk Hotel vibe.

World Beater Takes Five EP is the outlier in the New Pale Swimmers discography. It’s probably the strangest, quietest, and most experimental collection of Mark Hutchins tunes put to tape. “Big Nite Owls” is fuzzy, noisy, and full of garage rock abandon. “I am the Death of Music, Jeff” is just an achingly beautiful track. Mark sounds tired, but sincere. “You Make Me(Go)” is another quieter, albeit more experimental track. Vocal echoes add a dreamlike quality. “Distro/How’s Your Head” opens up like Mellow Gold-era Beck and sort of floats along on buzzing guitars and distorted vocals.

This was the last we’d hear of New Pale Swimmers until 2017 when Mark decided to put all of the NPS albums out into the interweb for everyone and anyone to enjoy. It had been years since I’d heard these songs, and it was a welcomed gift, especially given the fact we’d lose Mark just two months after he posted these albums. There was a handful of new NPS tracks Mark posted along with the classics. The fire was still there, as was the songwriting. These songs are worthy successors to the the legacy of New Pale Swimmers. 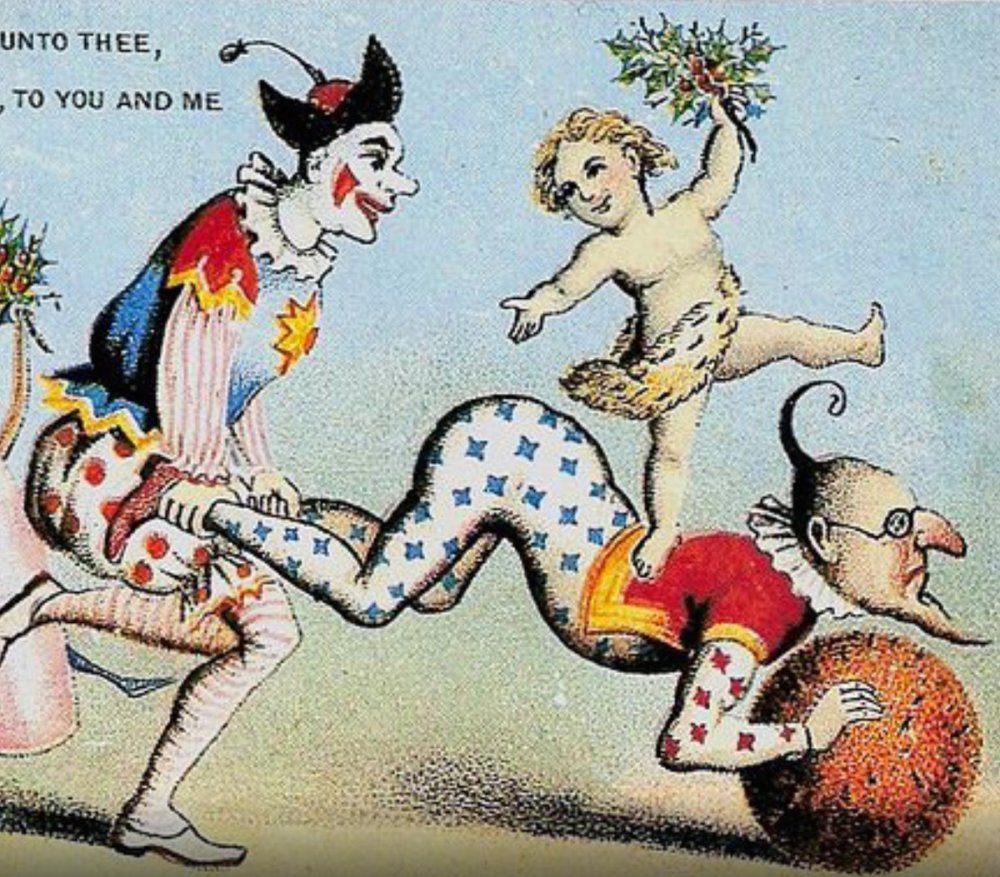 I wish I could have gotten around to write about these songs while Mark was still here with us. He’d asked me if I’d want to write about these albums for him. Maybe get some new folks interested. Of course I said yes. I just didn’t know how limited of time I had to act. Maybe Mark didn’t either. Or maybe he did.