For the longest time Sleep were more legend than reality. A trio of young California stoners in the late 80s/early 90s that worshiped at the alter of Black Sabbath, fueled by massive amounts of the best bud little money could buy, started a whole new genre of music: stoner metal. Matt Pike, Al Cisneros, and Chris Hakius were the Godfathers of THC-laced doom metal. It was more than a genre, though. It was a movement; a way of life. They created a philosophy through concrete-heavy riffs, slow-churning rhythms, and guttural vocals that veered more towards blackened chants and incantations than melody. Weed wasn’t just the fuel for their creativity, it was as much an instrument that fed the vibes. Two records were released, Volume l in 1991 and Sleep’s Holy Mountain in 1992. Then the band had a new idea. They wanted to record one hour-long song for their next record and call it Dopesmoker. Recording commenced in 1996 after record label junk with their previous label Earache Records. They signed to famed London Records who promised them complete artistic freedom. Of course things changed when their label contact left London Records and with new eyes and ears the label rejected Dopesmoker. The band splintered(this was bound to happen regardless of the label woes) and moved onto to more successful projects on their own(Pike’s High on Fire and Cisneros’ and Hakius’ Om, respectively.) 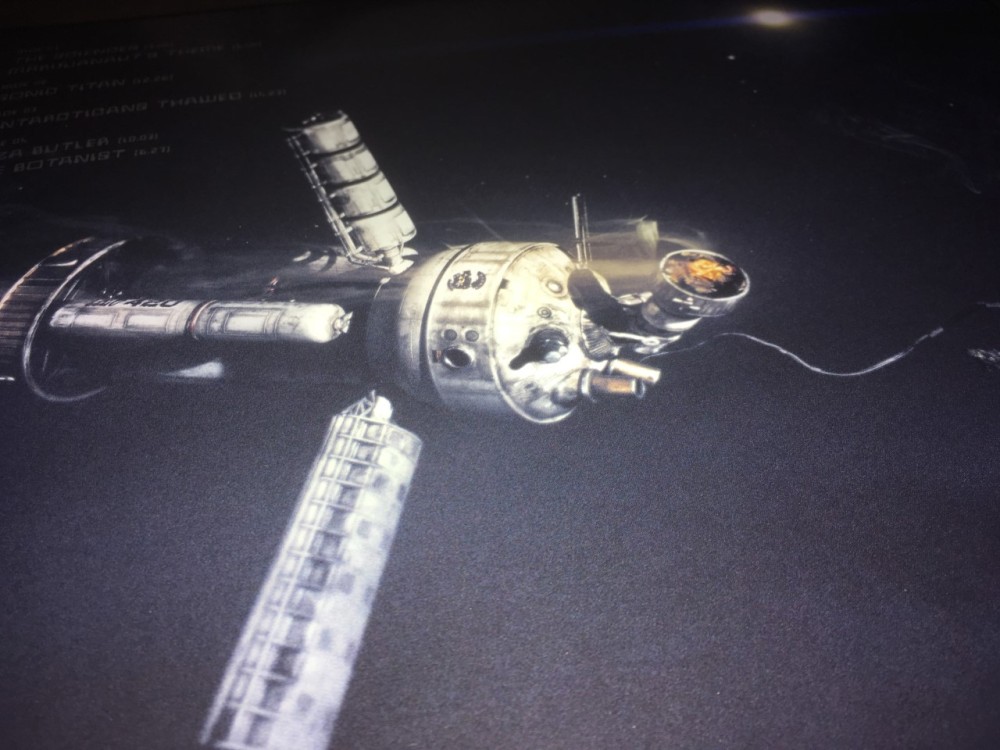 But in 2009 the band got back together(with Jason Roeder sitting in for Hakius.) They played some high profile reunion gigs and would occasionally get together to write new material. 2014 saw the first new Sleep song in years with “The Clarity”. With hints that a new Sleep record was going to happen, fans have been idly waiting for something.

The waiting is over.

On 4/20/18, Sleep dropped their first new record in nearly two decades. The Sciences is a 6-song tour-de-force of dank, sticky riffs, Sabbath-ian heaviness, and absolute proof that Sleep are far more than just legend. The Sciences doesn’t just meet expectations, it surpasses them at every level. Prepare for a contact high. 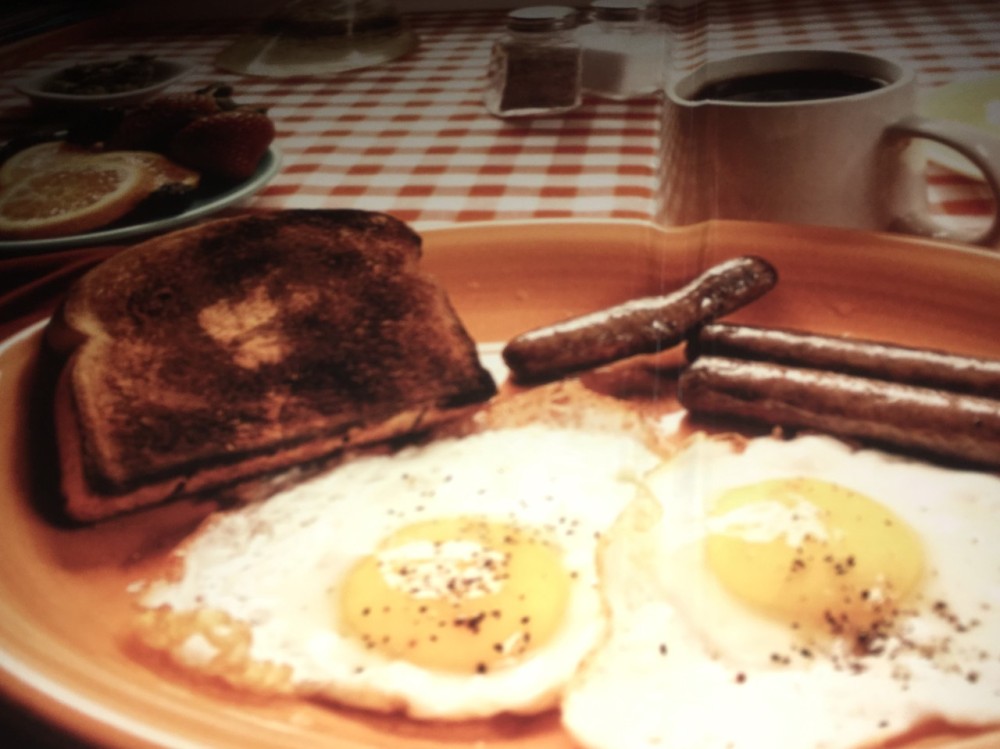 So it’s not like these guys have been packed away in moth balls for 20 years and then decided to just get the band back together. Pike, Cisneros, and Roeder have been honing their chops this whole time in other bands. And since 2009 they’ve been honing the riffs on this album, too.

“The Sciences” is a noisy, re-introduction to Sleep, with Pike building a wall of feedback and distortion that lasts for over 3 minutes. Then, with the sound of a bong hit, “Marijuanaut’s Theme” blazes in with a dense rhythm section and Matt Pike building a riff out of pieces of Iommi and something slightly sinister. This is a massive track. Al Cisneros’ vocals are more precise and deliberate than before. He sings “Saturn V rise – as gravity dies – through ionosphere he flies/Capsule is flown – beyond the known – admixture sustains smokesuit as home” with no hint of a smirk or sneer. The point in these weed-filled tales is to sell it and not come off as a joke, and Sleep pulls it off beautifully. There’s humor, yes, but it’s not a joke. “Sonic Titan” rolls in at over 12 minutes of pummeling riffage and forward motion. This is primo Sleep here; sticky, slow moving, and bludgeoning everything that gets in its way. This is an old tune that dates back to the early 90s that gets better with the advantage of age and stoned disillusionment at a world in turmoil. “Look onto Zion, no it can’t be seen/Man on the moon cannot help me see“.

“Antarctican’s Thawed” has more in common with Sleep’s Holy Mountain, than say Dopesmoker. It moves heavier and with more visceral intent than the sludgy tale of the Weedians. Matt Pike’s guitar is like more of a state of mind rather than just a buzzing, fuzzy riff. He has taken the doom metal riff to a whole new level, and I think that his tenure as leader of High on Fire is the reason. His tone has its own code that some may imitate but never will truly break. “Giza Butler” pays homage to the great Geezer Butler, all the while showing off some serious swampy riffs. Al Cisneros doesn’t mince words when it comes to his love of Sabbath’s bass player and lyricist, and this song is a monument made of devil horns, heavy green, and molten riffs fit for a dark king. “From the pallet walled temple, beneath the overpass/Chalice smoke exhalation engulfs the freeway up above/Up from the milk crate throne, on the Sabbath day walks alone” Cisneros sings with the fluidity of a THC shaman.

“The Botanist” closes this dark, hazy masterpiece with an almost melancholy desolation. It reminds me of Pike’s restrained and excellent “The Pot” from High On Fire’s Luminiferous. A beautifully executed guitar solo lays over top the doomed sway. Midway thru the song kicks in to a killer groove until the last toke. Or take.

I’m fairly new to Sleep. I think I always had the feeling that if I wasn’t into the pot culture and getting high on a semi-regular basis that I shouldn’t be into them. Weed was never my bad habit(I’ve got plenty of others, though.) But once I finally really fell into the musical world of Sleep with Dopesmoker I realized it’s not so much about losing yourself in a THC high, but losing yourself in this magnificent, dense musical landscape these guys have created. It’s no different than falling for films like Blade Runner or Solaris; or getting lost in the great sci fi novels of our time. It’s an escape, with or without the weed. The Sciences is one hell of an escape, and a massive metal record.

Sleep aren’t burnouts. They will forever burn on.

11 thoughts on “Sleep : The Sciences”