I was sad to wake up to the news that we lost yet another “Master of Horror”, Mr. Tobe Hooper. While he never quite had the career or accolades of guys like Wes Craven, John Carpenter, and George Romero, he still contributed to the genre in a big way.

His biggest and most prominent work was 1974s Texas Chainsaw Massacre. For me, that film felt like watching a snuff film. It was jaunty, awkward, and seemed to be cinema verite for horror. The way Hooper shot the film it almost seemed like a found footage movie. The frankness in the deaths made my stomach churn. The Leatherface family was scarier to me than any boogeyman hiding in my closet. It truly seemed to be the  bloody, violent death knell of the peace and love crowd. It was like Hooper was saying “The grand experiment failed, so here’s what you get. Don’t choke on your own rib while you’re at it.” This was one of those movies that sat on the wall of the video store with a gnarly layer of dust on it, taunting me each time I’d come in. It was daring me to take it home and destroy my psyche with it. When I finally did, it did not disappoint. In the 80s he made the sequel and did something amazing. He turned a horrifying, gut-wrenching film into something more. He added gallows humor and made the Leatherface clan into joke-cracking psychopaths and created something as equally entertaining as the original. It was much maligned when it was released, it’s now considered a cult classic. It was also the start for Bill Moseley, a Rob Zombie regular.

He also did some great television work, most notably on Amazing Stories, Freddy’s Nightmares, and Tales From The Crypt. But the greatest thing he ever created for television is easily Salem’s Lot. To this day I’ve never been more freaked out or scared than I was watching that two-part miniseries based on Stephen King’s vampire novel. I still get freaked out if I hear something that resembles someone scratching at my window. If all Tobe Hooper had done was Salem’s Lot, he could still feel solid in knowing he made that truly horrifying film.

Another horror master gone. RIP, Tobe. I think I’ll have some roadside BBQ in your honor today. 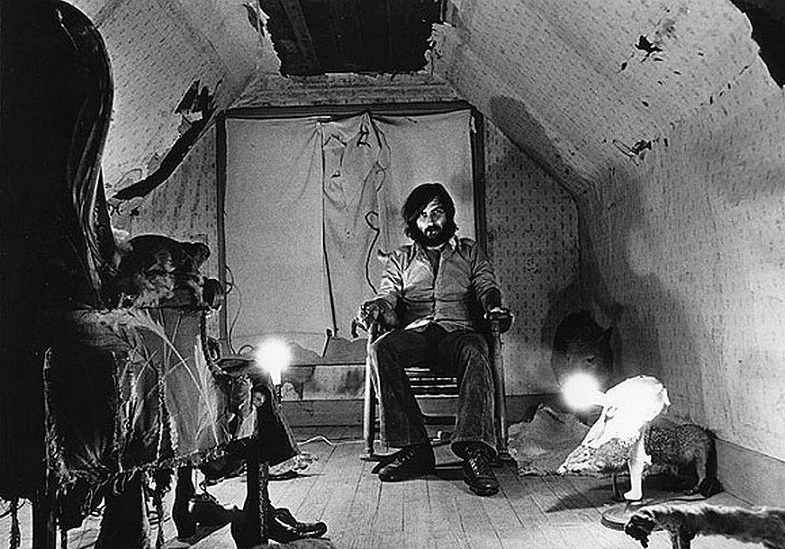