There were lots of albums I loved in 2016. Lots. And there were some that I thought I’d love more than I really did. It’s weird how that works sometimes. You’re in a different headspace and next thing you know some synth band from Austin, Texas is making me not all that interested in new records by Wilco and Radiohead. Weird, I know. Anyways, you can’t predict how a record is going to affect you, and this year was no exception.

So here’s part one of my favorite albums of 2016. My top ten to follow.

Kevin Barnes marches to the beat of a different drummer. This time around the drummer is probably a drum machine as Barnes takes Of Montreal into the world of electronica with Innocence Reaches. Not as engaging as his last two albums by a long shot, but I still found some bits to love.

A Mondotees/Death Waltz Originals release from earlier in the year, this one touts itself as a soundtrack to some lost 80s cult horror film entitled Who’s Out There? It’s not really a soundtrack to anything except the imagination of its creator, a London-based producer/musician who remains solely in the shadows. If you can snag a copy from somewhere in the ether I highly recommend it. It’s creepy, dark synth fun.

Matt Hill as Umberto makes sickly synth music that sounds like the score to some heavily redacted Italian horror film from the late 70s. Dark, gothic synth. On his newest record Alienation he takes the sound out of the seedy theater and into the Italian disco. It’s a more dance-y affair, with odes to Depeche Mode and New Order. Still, there’s plenty of sickly sweet synth to love. 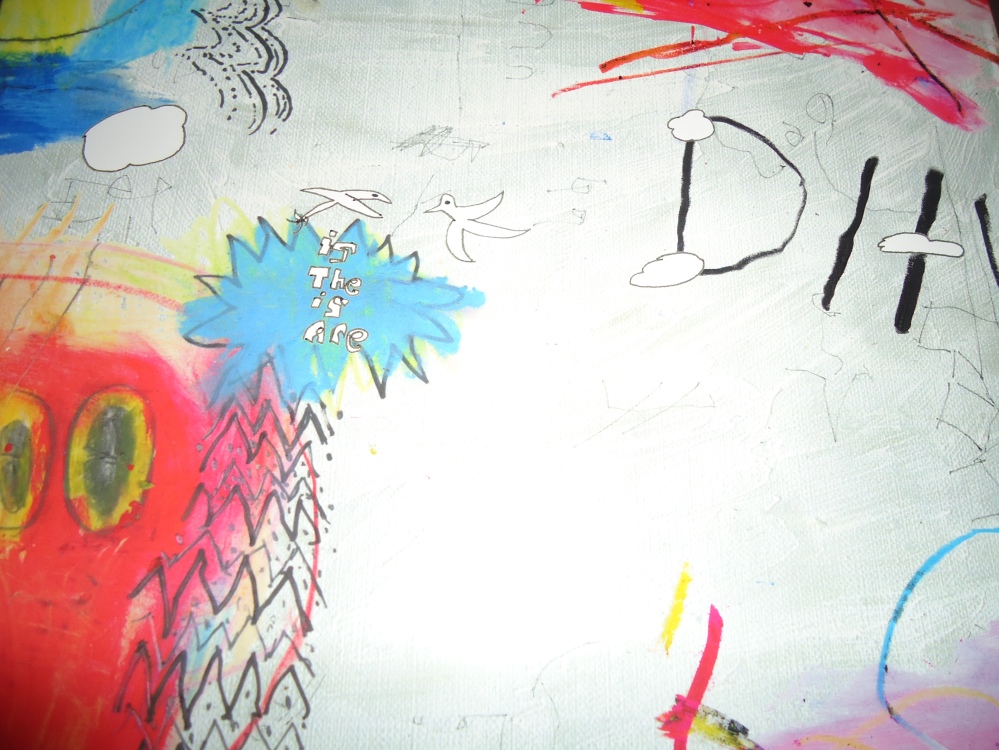 I’ll never fault an artist for trying too hard, or having more ambition than vision. It takes a lot to put yourself out there so openly. Is The Is Are is Zachary Cole Smith in the throes of artistic overload. It’s an ambitious record that is top heavy and as you dig through the hour plus double LP you start to get a little tired. Had this record been cut down into a lean 40-45 minute album it would’ve been an outstanding record. As it stands, it’s still a damn good mess.

What happens when you take a set of twins from The National and the main guy behind Beirut and put them into a band together? Well LNZNDRF, that’s what. It’s not what you’d expect from all involved, and that’s a good thing. It has more in common with NEU! than The National, Kraftwerk than Beirut. Dreamy guitars, driving bass, and motorik beats dominate on this surprise LP.

20. Damien Jurado : Visions of Us on the Land

Damien Jurado’s last two records were epic pieces of musical genius. Spiritual journeys soundtracked by music that was part Crazy Horse, Santana, and not of this earth. With Visions of Us on the Land the sound got a little more 16mm and less Cinemascope. The result is another solid record that feels longer than it needs to be. But still, Jurado is one of the best songwriters of his generation.

The maestro follows up 2015s Lost Themes with a sequel titled Lost Themes II in 2016 and it’s another solid collection of synth rock. Whether it’s as engaging as his classic movie work is up to the listener to decide, but the fact that John Carpenter is making things makes me a happy person. 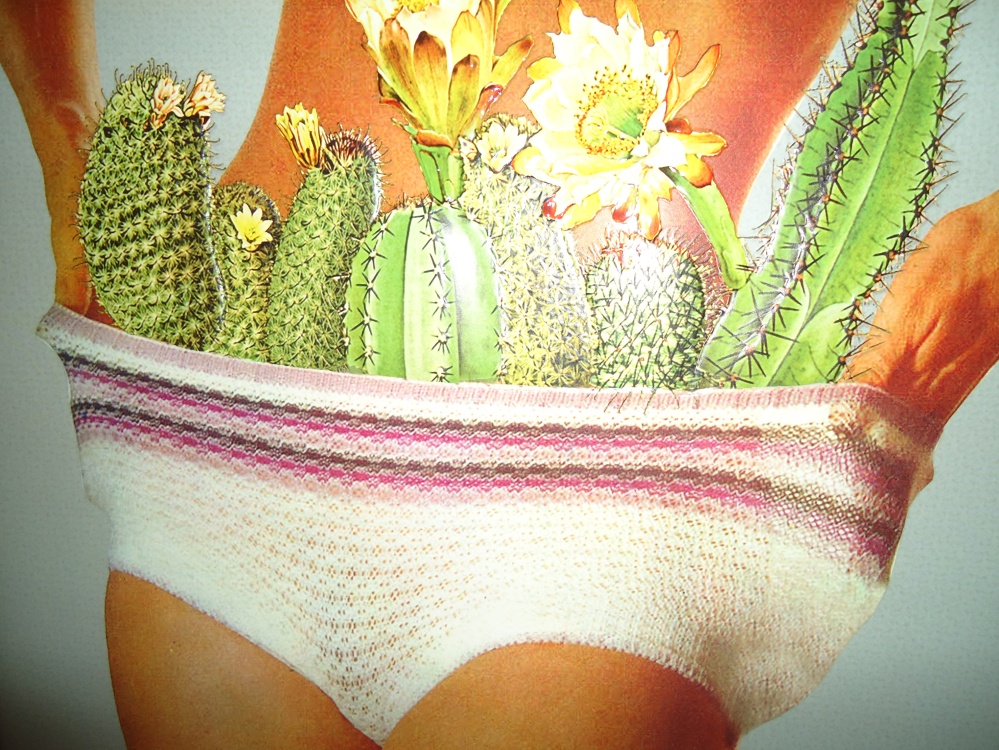 White Denim’s earlier records were almost too technical and showy for their own good. There were hints of the band they’d become, but it almost felt like babysitting your nephew with ADHD. As with their last record Corsicana Lemonade, these Texans have honed in that energy and have learned to control it, giving Stiff their best collection of songs yet. They’ve found that balance between technical skill and from-the-gut groove. Stiff is the loosest record yet.

Chris Cohen comes across as a pretty down beat guy. His vocals are sweet and sleepy and musically he’s a cross between jazzy and lo-fi. It’s like the Vince Guaraldi Trio and Real Estate bonded over some early Kevin Parker demos. There’s a constant feeling of melancholy in his songs, but you never feel bummed. I can’t say the same for Chris, though. As If Apart is a masterful, stoned, bummer record that feels like the calm after you realize there’s nothing you can do to save the relationship.

Had you told me in the summer of 1991 that Les Claypool would eventually make a psychedelic album with Sean Ono Lennon I’d a told you that you were out of your mind. The same guy that sang songs called “John The Fisherman”, “Too Many Puppies”, “Tommy The Cat”, and “Those Damned Blue-Collar Tweekers” making an album with the son of John and Yoko Lennon? No way! Had you told me that the album called Monolith of Phobos would not only exist but be damn good, I’d a said you’re nuts. Well, I would’ve been wrong. It does exist and it’s damn good. 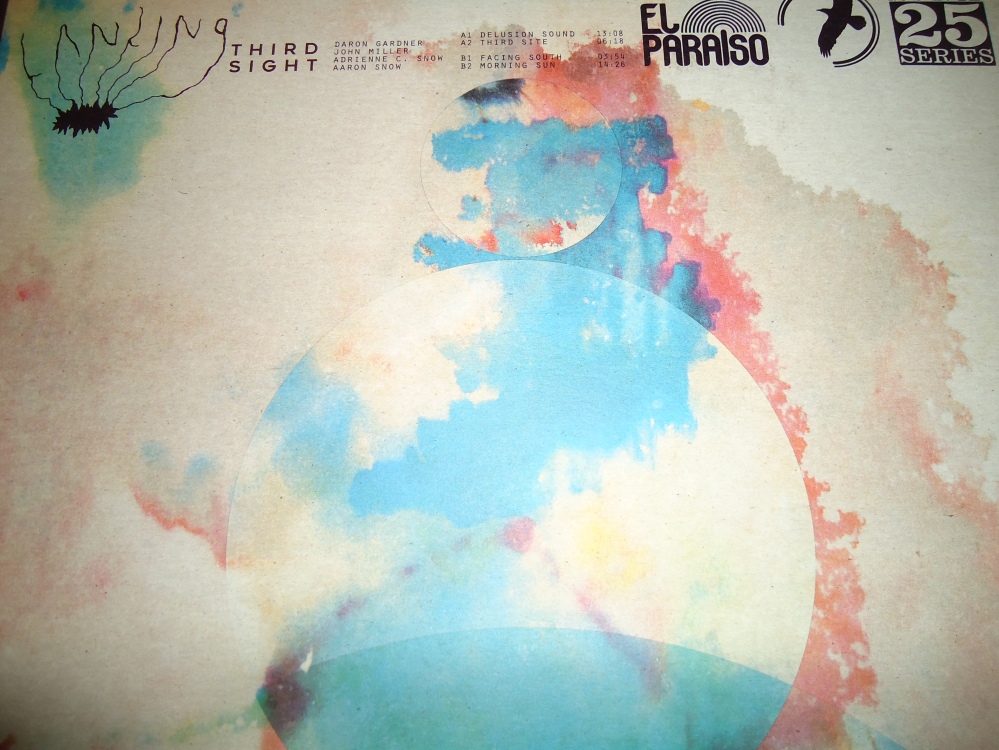 Landing’s Third Sight is a complex patchwork of woozy, trippy ambient music and heady psych. Lots of synth, looped guitar lines, and vocals that bring to mind My Bloody Valentine and Lush, the record is the band’s debut with Danish record label El Paraiso Records. They’ve already released another album called Complekt, so Landing doesn’t mess around. If you like your music on the atmospheric side of things, then Landing is your thing.

Dance music has never really been my thing. Mainly because I don’t dance, or shake my booty, or get down with my bad self. Having said that, MSTRKRFT make dance music that makes me want to be a better booty shaker. Their music is equal parts techno, industrial, and punk. On their new album Operator they’ve broken out the old school analog synths and get down and dirty. It’s a glorious thing.

I never thought the day would come when a Wilco record would end up anywhere below the top five of one of my year-end lists, but here we are. It’s not a bad album at all, but it just didn’t connect with me like past albums(or a good portion of what came out this year.) Still, Schmilco shows a band not willing to settle in to a sound. They’re still doing what they want to do despite what “fans” would like to hear. I gotta respect that.

Ashley Bellouin’s Ballads is a mix of avante garde composition and dreamy soundscapes. It’s drone-y and art-y, but it takes you on a journey. It’s like an expressionist painting that you stare at and wait for it to tell you something. In just a single, wavering tone it tells you so much. 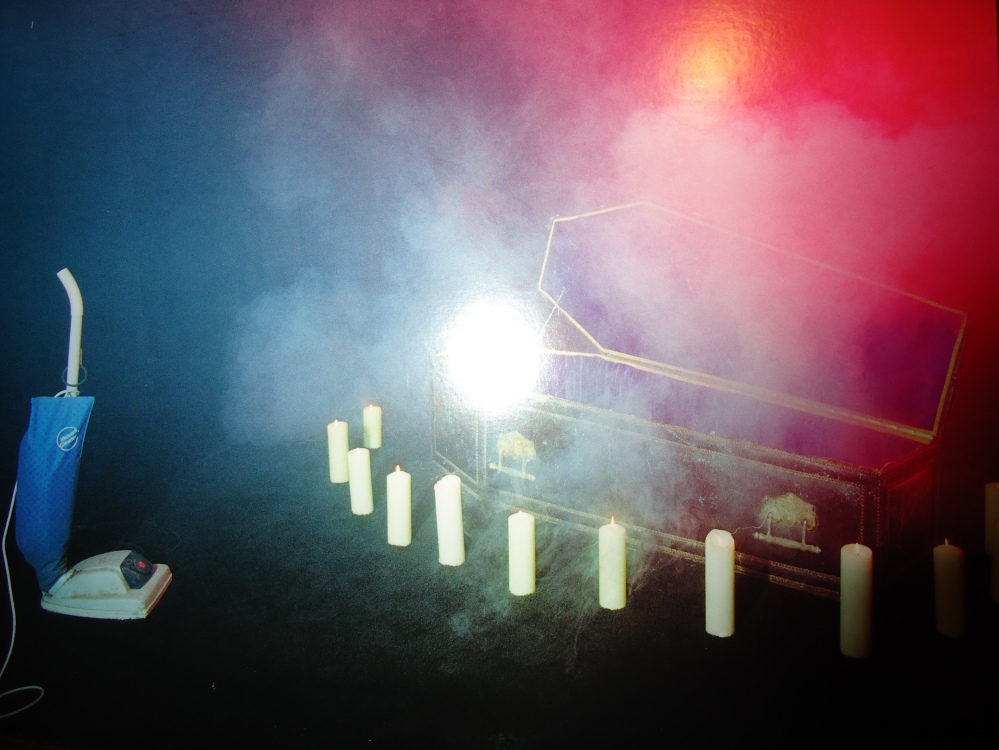 This nearly made my top ten but got beat out by some Danish dudes, but that doesn’t lessen the greatness of this record. Pretty Years is the best Cymbals Eat Guitars album yet, mixing the dreamy guitar sounds of earlier records with a keen pop sensibility. Where previous albums may have gone too far one way or another, Pretty Years found the perfect balance. The results are a mix of both disenchantment with formative years spent in suburbia and a longing to go back to simpler times. Joseph D’Agostino proves to be one of the best songwriters we’ve got right now.

Coming up: my top 10 albums of the year. Until then, go hang out underneath the mistletoe and see who lays a juicy one on ya!