The Lodgers is a 2017 gothic horror film written by David Turpin and directed by Brian O’Malley. It’s a turn-of-the-century tale about twins, a brother and sister, doomed to spend their days in their family’s crumbling estate due to a curse. At night the home becomes overrun by these dark, watery presences known as “The Lodgers”. These creatures have three rules for the twins: they must be in bed by midnight; they may not permit an outsider past the threshold; if one attempts to escape, the life of the other is placed in jeopardy. Well of course their worlds become upturned when a former soldier arrives on the property and turns everything on its head.

Think Flowers in the Attic mixed with Crimson Peak with a touch of Yeats and Lovecraft for good measure. It’s solid Gothic horror that is helped along by the mournful score by screenplay writer Turpin, along with Kevin Murphy and
Stephen Shannon. It has bits of Irish folk music in the strings, but it’s much more of a slow burn. The music compliments the shadowy murk of the film’s palate of grays and blacks. 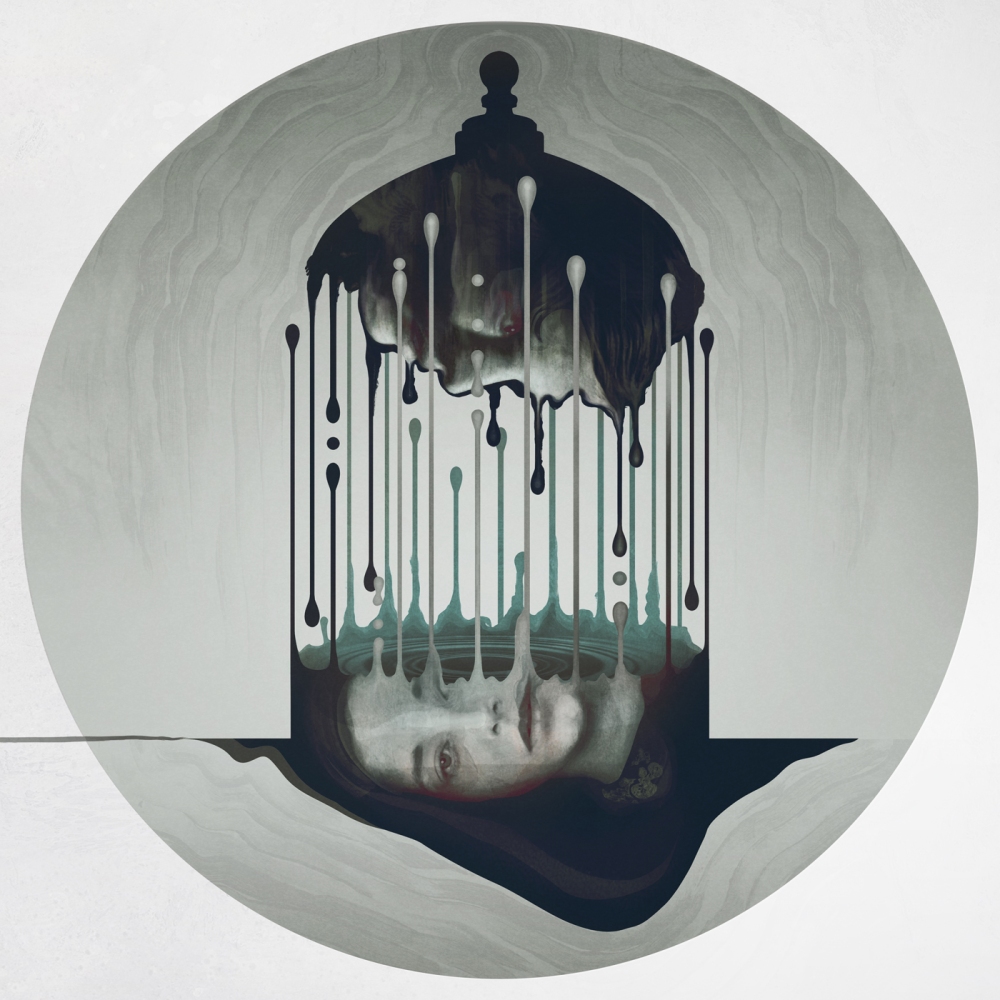 The haunting beauty of something like the piano-driven “Arrivals” blends well with the drone-y, stretched out strings of “Night Visits”. There’s touches of Howard Shore and Carter Burwell here, as well as Jeff Grace’s work on Ti West’s House of the Devil. Something like “Love Can Be Worse Than Hate” elicits the guilt, remorse, and overwhelming sadness that emanates from these characters.

Despite this film being very much horror, there’s also a definitive tragic thru-line here. Two people young and with their whole lives ahead of them are prisoners of their family’s own horrific design. The score work of Turpin, Murphy, and Shannon make you feel their angst and sadness, while also making you feel those four, dilapidated walls closing in on them. The existential and familial horror of The Lodgers is on full display on the screen, the mournful score only enhances its affect on the viewer. 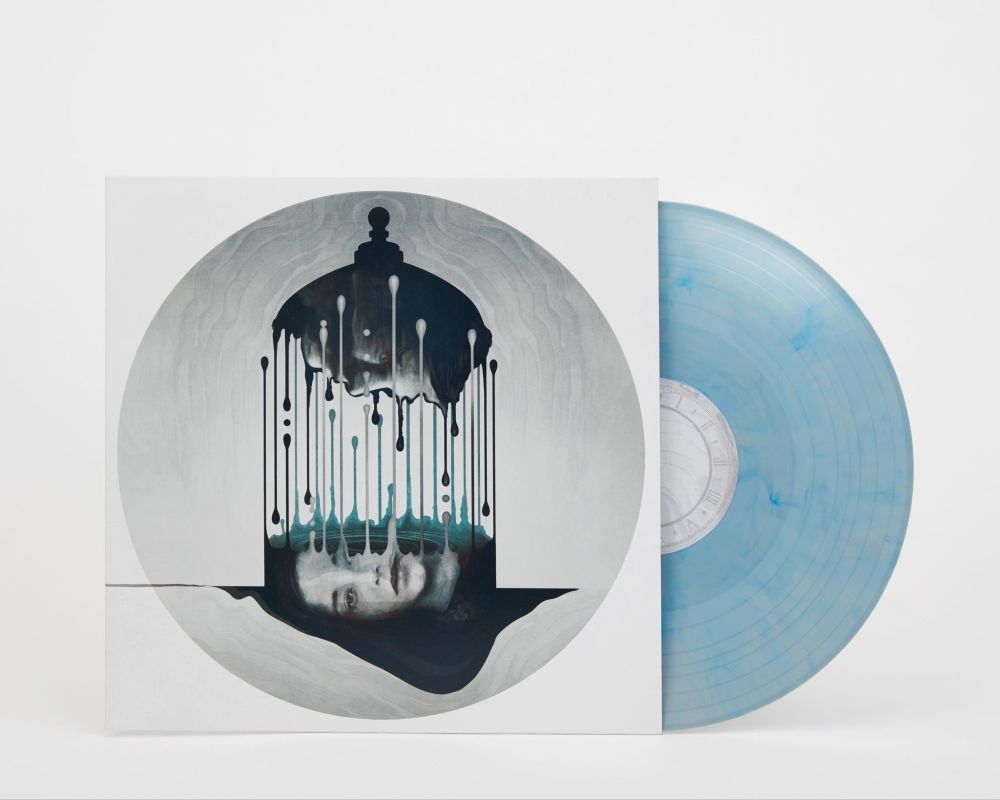 The musical work here is breathtaking and stands very much on its own. Within the film its a tragic character unto itself, carrying us along this doomed path these siblings are inevitably walking down. But separate from the cinematic aspect, The Lodgers is a gorgeously ornate and dense piece of Gothic music. Burning Witches Records are delivering it to us in a gorgeous package, complete with stunning artwork by Darren Hopes and on gorgeous colored vinyl.

The Lodgers is an album to put on in the coming months of fall. A record for overcast days and a glass of wine, contemplating our own sense of mortality and isolation. Melodies swimming in strings and piano, The Lodgers is a record of delicate beauty and shaded melancholy.

The Lodgers will be available 9/4 via Burning Witches Records. Preview three tracks below, then on Friday order it here.