There’s a handful of rock bands that have given me hope for a long and exciting future for rock and roll over the last few years. Protomartyr are on that small list. I first discovered the Detroit post-punk band in 2015 with The Agent Intellect. From start to finish that record buzzed with urgency. It conveyed a sort of urban malaise. Songs that rang out like mission statements while occasionally taking the foot off the gas pedal long enough to entice you with a sort of doomed romanticism. This four-piece rock and roll band from Detroit locked into their hometown’s grizzled rock and roll history as deeply as they did the UK’s punk scene in the mid-to-late 70s. The Fall, Pere Ubu, Wire, and The Stooges all inform the band’s sound, but Protomartyr are very much their own band with their own sound.

There’s something very raw and primal about Protomartyr, but also something poetic and intellectual. Singer Joe Casey has a lot to do with that. While the guitar/bass/drum trio of Greg Ahee, Alex Leonard, and Scott Davidson play with speed, dexterity, and conviction, Casey acts as the band’s doomsday poet. He’s the guy in the trenchcoat spitting prose-like sermons from the pulpit as the band nearly brings the house down around them. Protomartyr are true rock and roll revivalists, and I totally dig that. 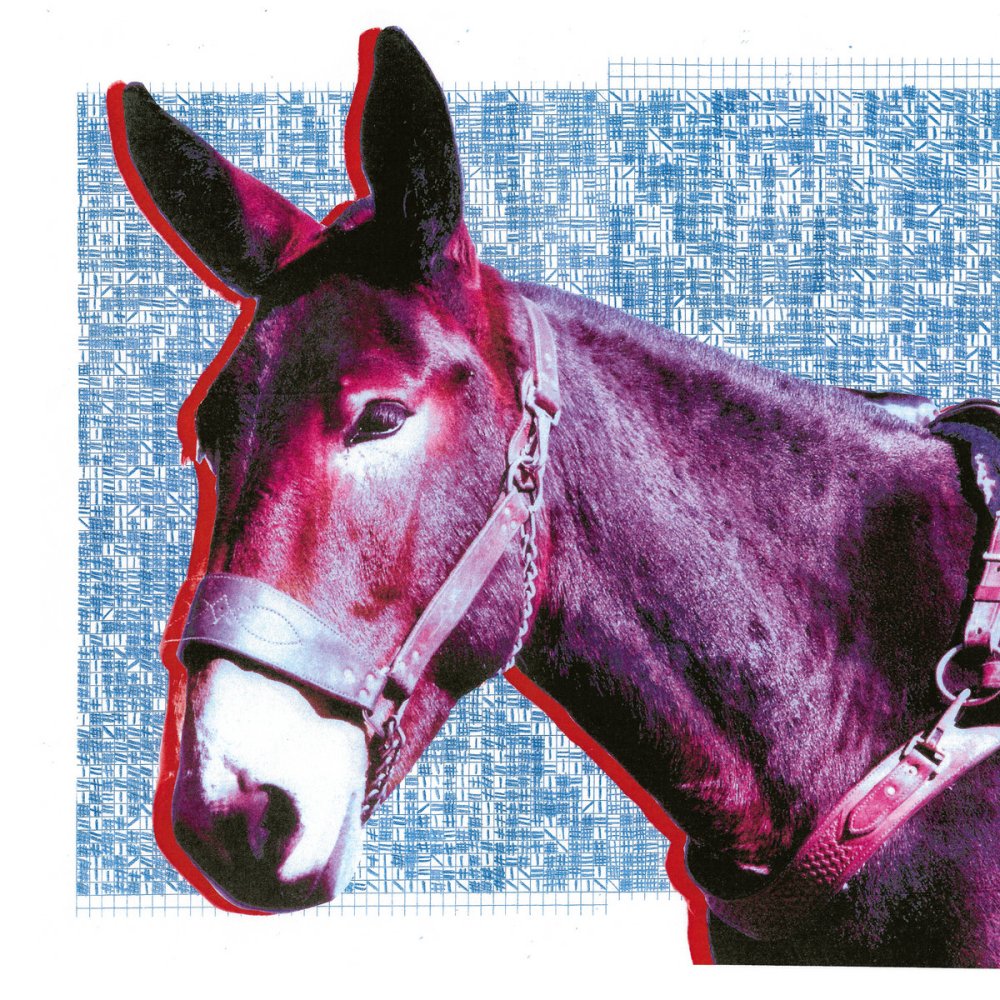 The band’s newest album, Ultimate Success Today, was originally supposed to drop on May 29th. But like the rest of the world its release was affected by the pandemic. July 17th is the new release date and it couldn’t come at a better time. Civil unrest, blatant stupidity towards science and facts, and a disregard for fellow Americans by weekend warriors marching to state capitals toting war toys demanding they be allowed to hit up Denny’s for their favorite Grand Slam breakfast again are all certain signs of the apocalypse. Who better to give society’s eulogy than one of the best rock and roll bands making music today? Protomartyr have returned to give us the hard truths.

The band have released three singles off the new record so far. “Michigan Hammers” might be my favorite. Protomartyr is a well-oiled machine, with an almost free-form vibe in the rhythm section. Each release has gotten better and better, and if this song is any indication this might be their best record yet. They’re firing on all pistons here.

Listen to “Michigan Hammers” below and hear for yourself. Then preorder Ultimate Success Today here.