I’ve really been struggling with everything I’ve seen and read the last few days. The country has gone from shaky ground to deep, dark chasms opening up everywhere in every major city across the US. Not between citizens, as we’ve shown some major heart and love for one another as a whole. But the powers that be are turning on their own people. It’s wrong, dark, and something I’ve never truly experience in my lifetime. I’ve always felt that as bad as it got, the universe would end up righting it somehow. Some kind of Karmic reboot, maybe? The great cosmic restart, in which the modem is reset and our connection to each other is regained and we can find ourselves again on the great cosmic plane.

But I’m having a hard time seeing the light at the end of this tunnel, man. The modem has been rebooted several times and I’m not seeing a signal. It’s dark, pained, and no solution seems to be in sight. When I’m stuck in the dark without much light music is where I turn to find some kind of solace. It’s a pocket of sanity that allows me to let go of the angst and the anxiety, even for just few moments, and not go completely dark.

Billow Observatory, the ambient project of Jonas Munk(Causa Sui) and Jason Kolb(Auburn Lull), has been making deeply meditative music since 2006. A long distance musical partnership, Munk and Kolb connect with guitars and electronics and create massive swaths of hazy sound that feels like waking from anesthesia. Or rising to the Northern Lights looking down upon you. There’s an awe-inspiring feeling when dropping into Billow Observatory’s world. Instruments become paints brushed on a sonic canvas. It’s quite overwhelming.

After releasing their last two records on Jonas Munk’s own Azure Vista imprint, Billow Observatory have returned to the label that started it all for them. Felte Records released the band’s debut in 2012, and they are now releasing a new single from Munk and Kolb. “Wash Away The Dust” is the kind of sonic healing we could all use right now. 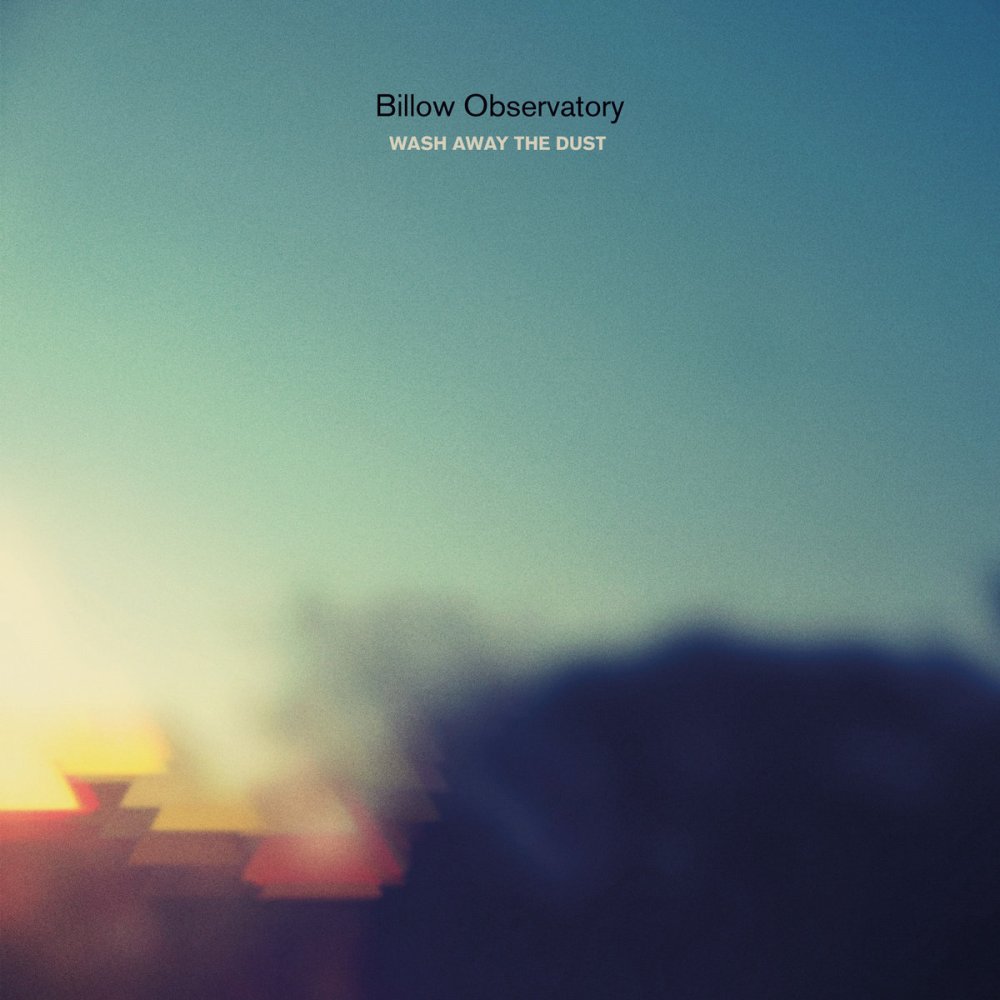 There’s an uplift with the new track. On the band’s debut there were darker realms explored. It was a shadowy and mysterious record. Where as II: Plains/Patterns felt lighter. It felt more rooted in shoegaze and dream pop. III: Chroma/Contour dipped back into darker realms, more indifferent than shaded. Now with “Wash Away The Dust” the duo of Jonas Munk and Jason Kolb open the shades and let some light in. Much like a rain after a drought, there’s a refreshing quality to this track. Therapeutic for the soul, and calming for the brain.

Listen to “Wash Away The Dust” below. The single is available now thru Felte Records. Buy it here.

One thought on “Billow Observatory’s “Wash Away The Dust””