Luz is one of those movies that feels like some strange fever dream. Simple enough concept begins the movie: A cab driver goes to the police station to tell them about a woman possessed by a demon that tried to attack her in her cab. They decide to put her under hypnosis in order to get a better idea of what really happened. Of course all Hell breaks loose, literally, in the process. It was made on a next to nothing budget, but that didn’t stop director Tilman Singer from making a dark, provocative, stylistically rich film that was equal parts David Lynch, John Carpenter, Lars Von Trier, and Roman Polanski. Throw a bit of Giallo-esque vibes on top and you’ve got Luz.

One thing that can make or break a low budget film is the score. Tilman Singer made the extremely smart move of having Simon Waskow take on the scoring duties. Waskow created a moody, dark, and at times quite melancholy score created with electronics, bass, drums, violins, cellos, saxophones, and vocals. It’s a mixture of morose chamber music, 80s pop, and moments of Giallo melodrama. It works on every level and goes on to push Luz from a cool little independent horror film to something that will surely reach cult status. Simon Waskow locked into Singer’s dark eccentricities and magnified them to grand bizarro proportions. 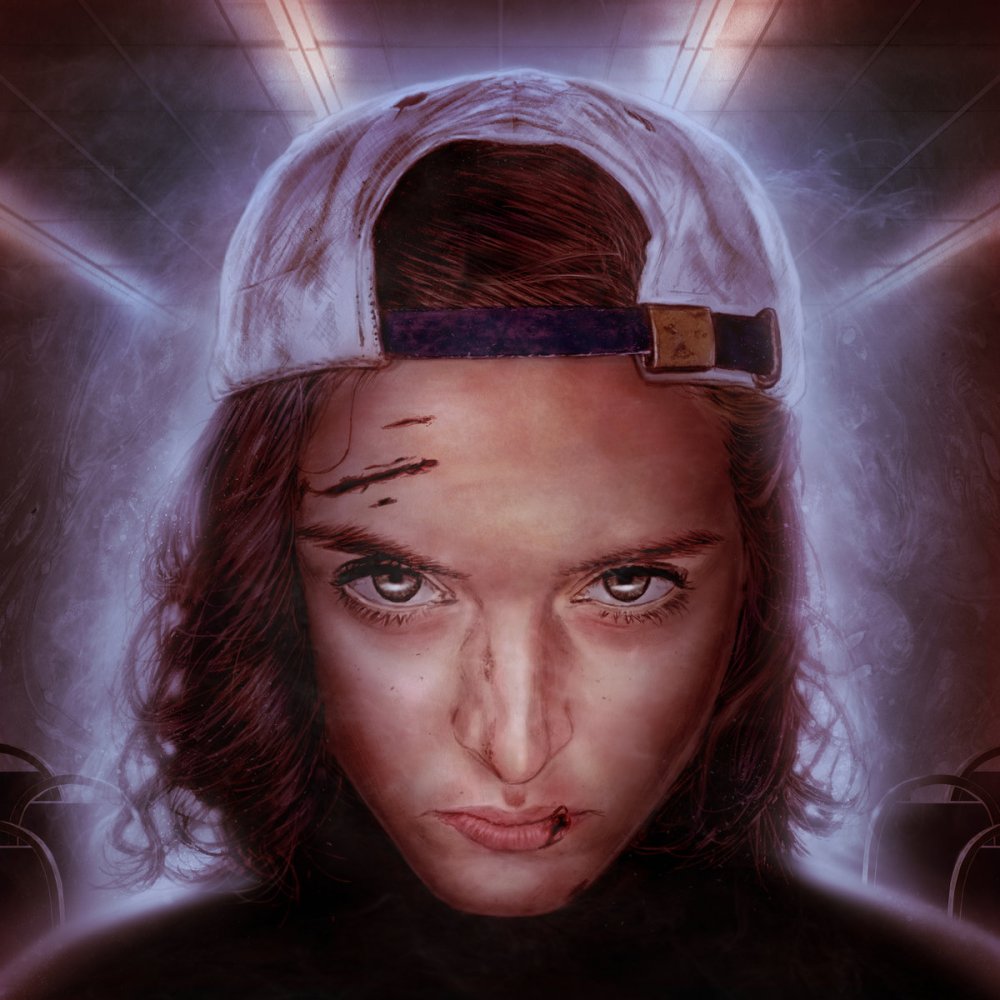 The music is varied throughout Luz’ run time; from the almost John Harrison vibes of “Entry I”, to the avante 80s pop sound of the nearly 13-minute epic “Soft Array(featuring Aerial Drones, Faira & Niklas Wandt). “Soft Array” has the mood of something you would’ve heard in an early Michael Mann film. The Manhunter soundtrack comes to mind. He always filled his films with engaging modern pop, but it was never anything you’d heard before. “Soft Array” is like that. “Mangata(featuring Viva Erotica)” is another one of those tracks. If you told me this was an underground club hit in 1981 Munich I’d totally believe it.

One of the highlights here for me is the beautiful “Montage Taxi”, a beautifully morose and lilting piece performed on synth that feels very vintage Walter Rizzati. His work on House By The Cemetery comes to mind listening to this gorgeous bit of melancholy. It’s exquisite, concise, and puts the film on another level.

I remember watching Luz over the Christmas holiday and having this giddy sense of nostalgia. Not because it was reminding me of something else I’d seen(quite the opposite), but because of how Singer’s low budget film made me feel. It made me feel like I was a 15-year old horror nerd watching worn-out VHS tapes in my living room at 1am. That feeling of discovery. Films I found in the back room of Video World where the horror and sci fi boxes were kept. Some good, some not so good, but all made a huge impact on me regardless. Luz captured that feeling of excitement; a secretive place where you knew you were too young to be watching the blood, guts, big ideas, and small budgets but you didn’t care. You were moved in some way, any way, for the course of 90 minutes. Simon Waskow’s score moved me to feel something. His music with Singer’s visuals was a magical thing. One I hope gets repeated with Tilman Singer’s next film, whatever that may be.