There’s something wistful about the music of Honey Cutt. It’s a pure sort of pop that comes from this Boston indie rock band. A kind of pop music that can only come from equal parts happiness and sadness. Songs that grow from a dark place attempting to make things a bit lighter. Or at least trying to make sense of it in hindsight. Bands like Yo La Tengo, Alvvays, Best Coast, and Shy Boys all have a knack for tapping into the dreamy, melancholy center of what makes guitar pop so great and relatable. 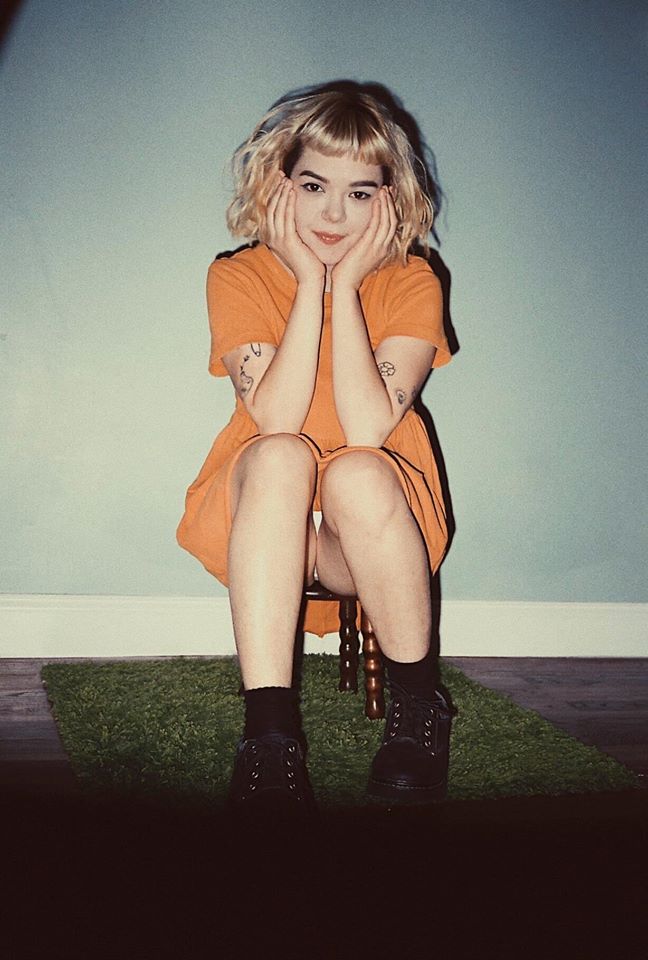 As guitarist, vocalist, and bandleader Kaley Honeycutt gives Honey Cutt the emotional center from where the songs emanate from. Her vocals are airy and light, but with an emotional heft that gives her songs an urgency, while her guitar jangles and rings. On Coasting, her debut for Kanine Records, Honeycutt gives us an album that feels like a musical photo album. Personal stories filled with heartache, humor, and self awareness. 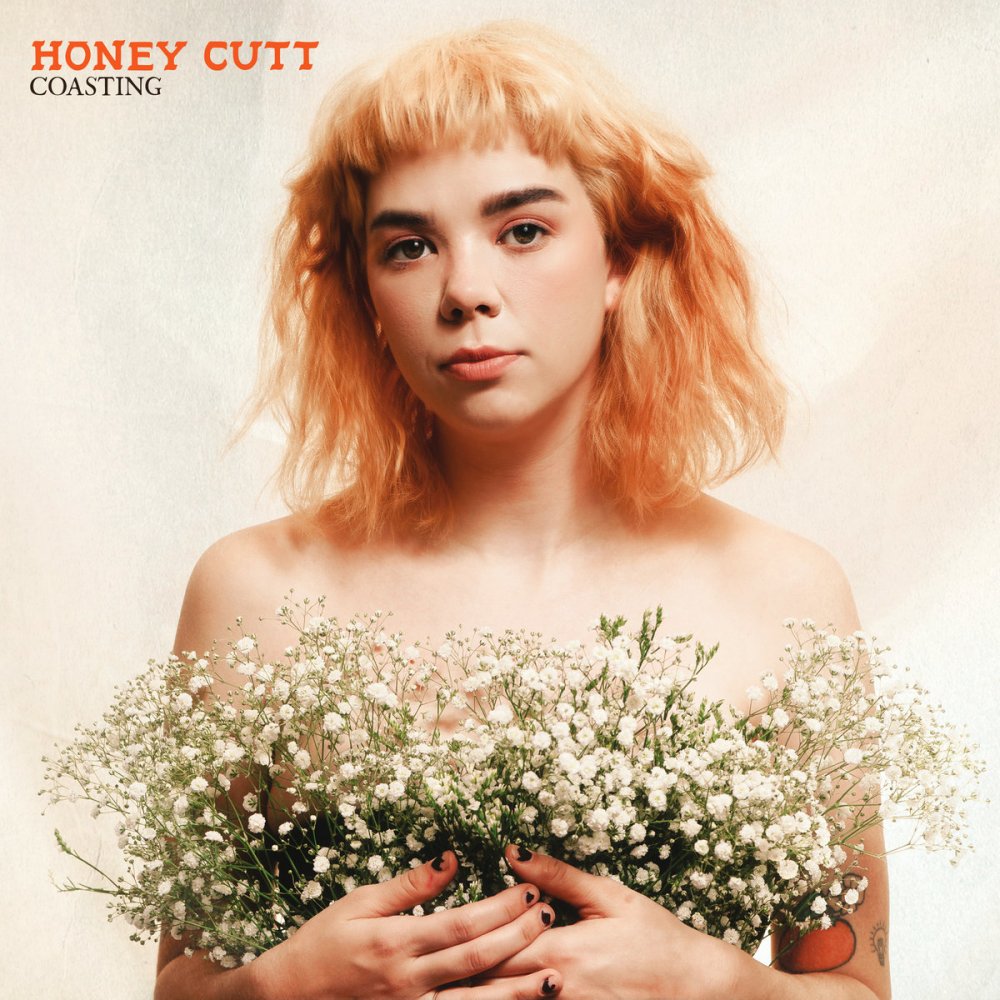 Title track “Coasting” was just dropped, following “Vacation” from January. “Coasting” is a breezy dream pop track that has a warm, beach vibe as well as a hint of melancholy just under its sunny surface. It’s a near perfect pop confection in the tradition of Camera Obscura, Alvvays, and even Yo La Tengo in their more animated moments.

Listen to “Coasting” below, and preorder Honey Cutt’s debut from Kanine Records here. Out March 13th, 2020.