I can feel a bit of a sea change happening with me, musically speaking. I’m feeling myself looking and searching for new sounds to feed my head. I’m starting to get numb to the “usual stuff”: electronic, synth, Krautrock, ambient. Those vibes I’ve been feeding my brain for the past few years. It’s this steady diet that has been nourishing and rewarding and has sustained my artistic craving. Though, every once in a while I need to expand the palate a bit and remind myself that yes, I do love all kinds of music. I appreciate string quartets and Debussy as much as I do a modular synth space drift in an abandoned Berlin church and a stoner/doom metal concept record about the Weedian people. I take my music in all forms, speeds, depths, and vibes.

A music that I love dearly is jazz. Not just any jazz, but the 60s and 70s jazz. Impulse, Blue Note, be-bop, hard bop, modal, free form, fusion, and pretty much anything Miles did between 1968 and 1975. I love the exploratory nature of Coltrane and Davis, and the quirky jaunts of Monk and Dolphy. I love Lee Morgan, Kenny Dorham, Freddie Hubbard, the Afro-Cuban cool of Gillespie, and the towering forward-thinking of Andrew Hill. I love seeing black and white photos of these artists in the studio wearing tweed jackets and playing in the Van Gelder studios or New York nightclubs, smoke rings dangling over their heads like halos.

In some ways I feel like that time period was the last time we had true music innovators. Artists treading completely new ground, and re-writing the old into something that was as reviled as it was revered at the time. Whether it was jazz critics talking ill of Davis for going electric; or rock critics talking ill of Dylan for going electric, the mid-to-late 60s were a time of re-invention in music.

I think we’re starting to see that right now in the world of film composers. Mica Levi, the late Johann Johannsson, Cliff Martinez, Clint Mansell, Mark Korvan, Jeff Russo, Colin Stetson, Trent Reznor and Atticus Ross, Jonny Greenwood, Michael Abels, Jeff Grace, Bobby Krlic(The Haxan Cloak), Geoff Barrow and Ben Salisbury, and Hildur Guðnadóttir have all written very forward-thinking and engaging film scores in the last several years. Whether electronic/synth-based or more orchestral, these composers are pushing the boundaries of what film scoring can be. I just saw Todd Phillips’ Joker yesterday(more on this incredible film later.) Hildur Guðnadóttir’s score blurs the line between the traditional orchestral film score and more modern flavors. It’s haunting, frenetic, and beautiful. She’s worked with Johann Johannsson, and scored the sequel to Sicario, Sicario : Day of the the Soldado, keeping the spirit of Johannsson’s original score while making it her own.

What am I trying to say here? I’m not sure, other than maybe always keep your mind open. Enjoy it all, man. Don’t pigeonhole yourself and your tastes to just a few tasty nuggets. Buy something new because the album art blew your mind, or because your favorite artist said it inspired their art. Go down the rabbit hole for an afternoon with an artist that maybe didn’t trip your trigger 20 years ago(like I did recently with the Dead.) Maybe 20 years is enough time to rewire your brain and open those portals that weren’t open in the late 90s. Hit up a smaller record label and dig into their roster. One artist could lead to another, which could lead to another. Maybe some of those bands are connected to other bands, which will lead you down a few more rabbit holes. Pretty soon you’ve just discovered a new universe of music.

All because you clicked for the hell of it.

I’m still working on the Grateful Dead, though. 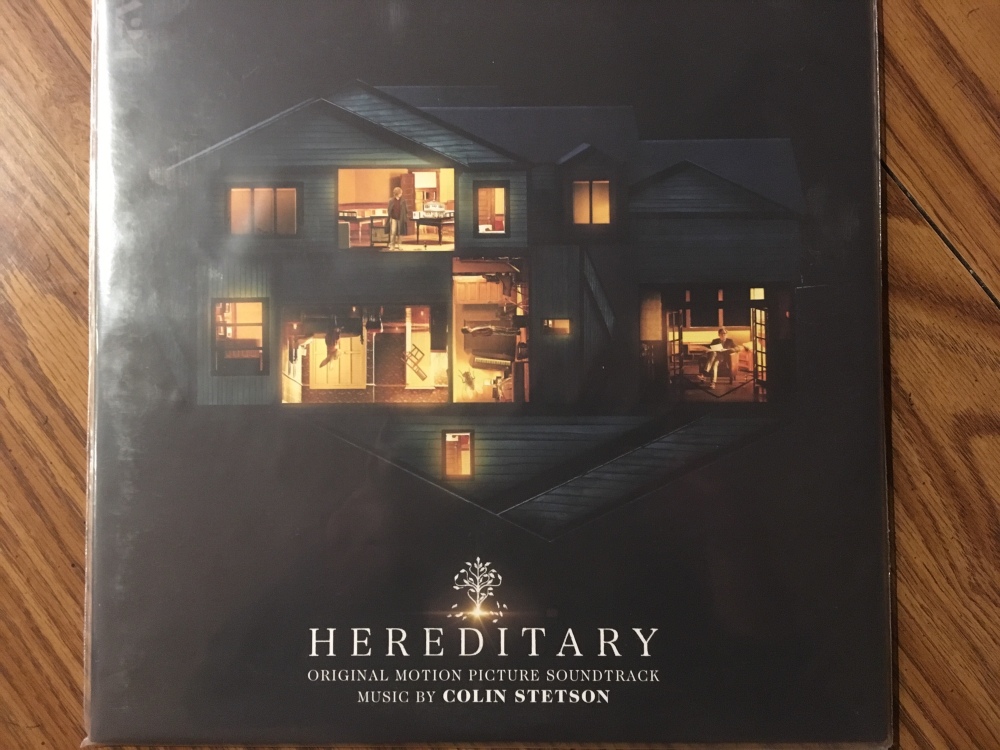 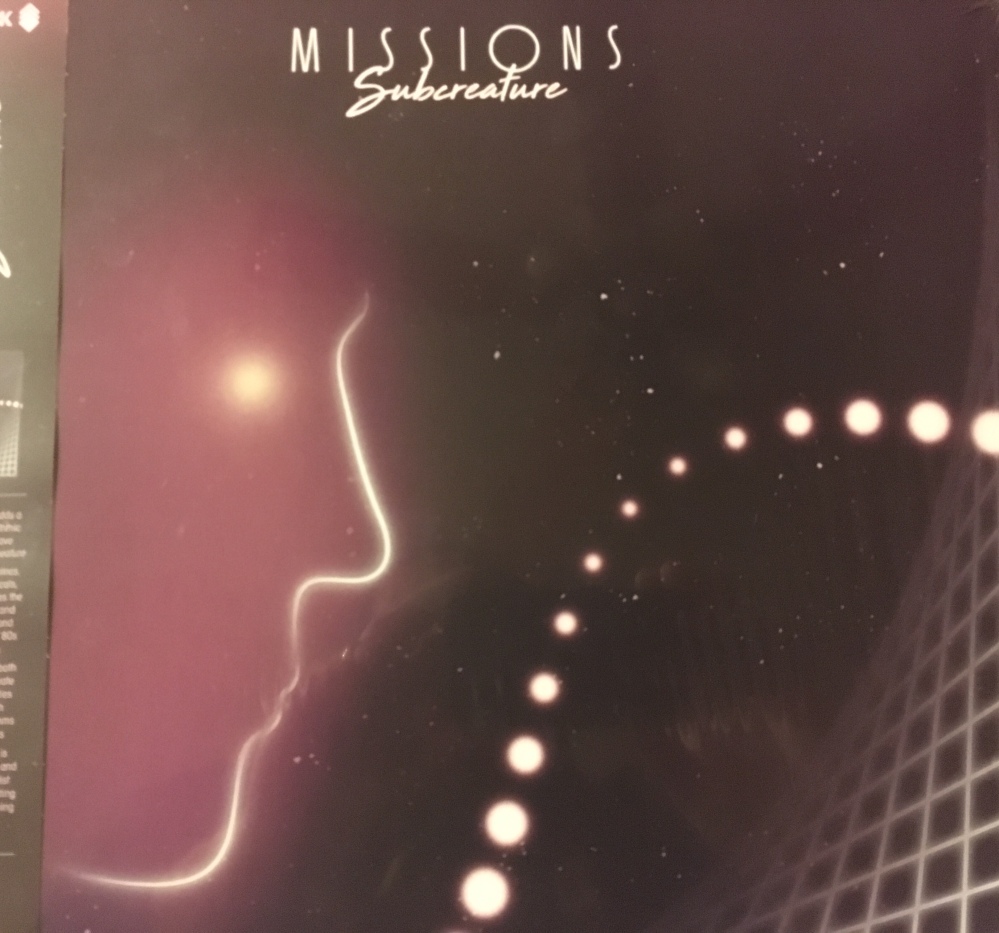 13 thoughts on “Opening Your Brain”