As I walked outside this morning to leave for work in the black of 5:40am Eastern time I was greeted by something quite 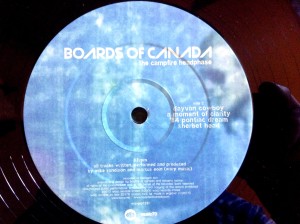 wonderful: cool air. Yes, as the garage door lifted for me to walk around and get in my car there was, dare I say, a briskness in the air. Coming from merely three days prior being 86 degrees, this is what the morons call “a miracle”. Sure, a mere anomaly in the scheme of things, especially when we’re talking about mid-August in Indiana, but let me tell you I quite liked it. Around 8 am I headed out for my morning walk at work and was greeted with dark gray overcast skies and a 59 degree chill in the air.

This day has put me in the mood for fall, folks. You know, I’ve done all right this summer. I’ve gotten used to the overbearing heat, the rays of the ozone-stripped sun, and sweat streaming down my back on my afternoon walks. Hell, I’ve even gotten some color on this Germanic complexion of mine. But truth be told, it’s all just a facade. A charade. As John Lovitz used to say on SNL, “I’m merely acting!” Yep, in the summer I just play the part of someone likes the hot. In reality I’m myself when the days get shorter, the leaves change color, and jackets are a necessity. I love hooded sweatshirts, brisk walks, and dark grey skies dominating my headspace.

This is Boards of Canada weather for me.

Whenever the air gets a chill and coats are worn walking about town I’m always ready for BoC to soundtrack whatever I might be doing. Raking pine needles, cleaning the house, a stroll through the wooded neighborhood,…pretty much whatever. Don’t get me wrong, I can listen to Music Has The Right To Children, Geogaddi, or The Campfire Headphase year-round. In the last few years they’ve become pretty much my favorite band(and that’s saying a lot), but autumn is when their music seems to strike a particular chord with me that they don’t any other time of the year.

It’s been a strange week. Not sure why, really. My dad celebrated his 69th birthday on the 18th. He’s currently recuperating from surgery he had three weeks ago. He had a bone spur removed from his ankle. Seems it was rubbing against his Achilles tendon, causing him a lot of pain. So they went in and severed his tendon, shaved down the spur, then reattached the tendon. It’s three months of not putting any weight on that leg. No rehab, but three months of a cast and not doing much of anything. He’s got this roll around thing that lets him get around, but he’s still pretty much home bound. The wife and I are taking him and my mom out for dinner Saturday evening at a place called The Bonefish Grill. Should be fun, and a chance for my dad to get out of his leather chair at home(as well as my mom getting out for a change, too.)

A friend of mine asked me about working on some music with him. Sharing music files back and forth. Working on music as if we’re scoring films that don’t exist. We’re both big fans of music scores, both in film and video games, and we want to take a crack at that. It’s hard getting together, so this file sharing thing might pan out pretty well. He’s into electronic music, and I’m more into making the organic stuff, so we’ll mix both. It should be pretty interesting.

My wife found out this afternoon that one of her good friends probably won’t live through the weekend. She had cancer years ago and was in remission when it came back with a vengeance. It spread everywhere. She’d gone in for surgery to have to stints removed from her kidneys as they were failing when she just crashed. The docs said she’s got 24 to 48 hours to get things in order. Her and her husband have five children, ranging from 5 to 15 years old. Penny(her name) is one of the sweetest ladies you’d ever meet. She’d do anything for anybody. She was in PTO(Parent Teacher Organization) with my wife at our childrens’ Elementary school for probably over 5 years. I can’t even imagine what that family is going through right now. Five kids are gonna lose their mom. A husband will lose his wife. Bad things happen to good people all the time; everyday. Doesn’t make it any easier to swallow.

Like I said, it’s been a strange week. Reading back, I guess I can see why. 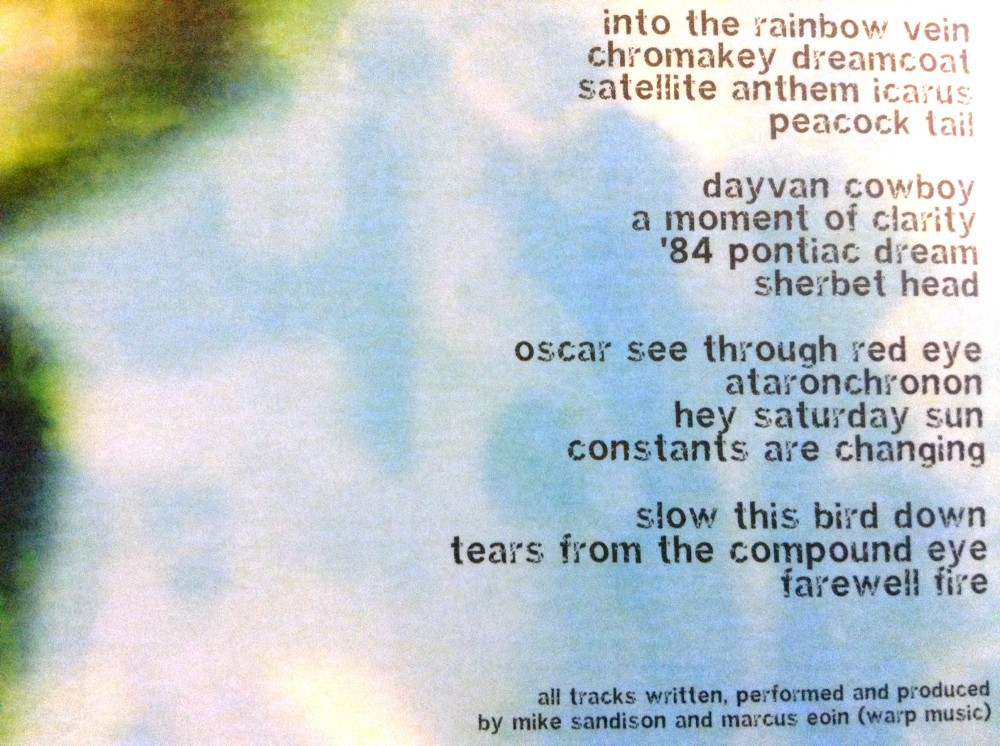 5 thoughts on “constants are changing”