So yes, I’m in the thick of compiling for my favorite albums of 2019, as well as favorite scores of 2019/decade and even a favorite albums of the decade. It’s a lot of work, but something I absolutely love doing. The lists really help me put my love of music in some kind of perspective. Sure, I do it to share with all of you. Hopefully you can go through these behemoths and find a thing or two you forgot about and maybe discover a record that passed you by.

But for the most part this is for my overwhelmed mind. My OCD tendencies call out for me to go over these albums and revisit, re-think, and re-calibrate my love for them. I suppose this is a sort of second guessing exercise, and I’m good with that. It’s great to go back to something and give it a listen with fresh ears. You might find something you missed, or realize it wasn’t as great as you thought it was 7 years ago.

Either way, my manic mind craves these exercises in futility. 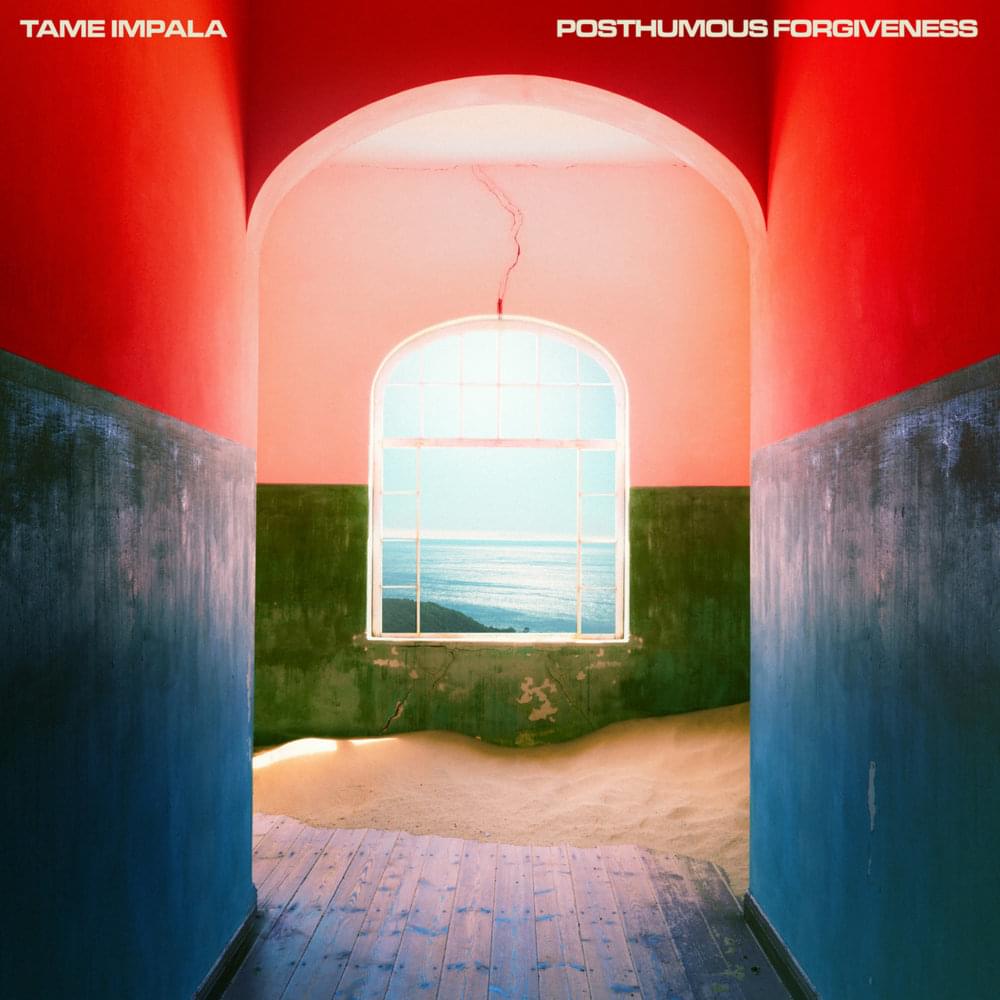 In lieu of dropping those lists(they will start posting next week), I thought I’d say a few things about this new Tame Impala song “Posthumous Forgiveness”. Quite honestly I haven’t been too impressed with anything Kevin Parker has released for the new album The Slow Rush(arriving 2/14/20.) None of the songs really had any kind of discernible hook, to my ears. Slow jams in the key of woozy synth and Parker’s falsetto. At least Currents had lots of dance-y moments and bits of the genius Parker displayed on his masterpiece Lonerism. What I’ve heard so far on The Slow Rush is mopey stoner R&B. Typically I’d be down for something described as “mopey stoner R&B”, but if it’s coming from Kevin Parker I’m expecting a hell of a lot more than these handful of songs.

“Posthumous Forgiveness” started in pretty much the same manner as what came before, but on second listen I’m hearing things bloom a bit; from the early 70s slow funk vibe(think “Strawberry Letter 23” on LSD-dipped quaaludes) to the classic Parker woozy synth bits to the then almost hip hop groove turnaround at the end. I’m hearing the Kevin Parker I fell hard for in 2010 with Innerspeaker, then became absolutely enamored with in 2012 with Lonerism.

“Posthumous Forgiveness” gives me hope that The Slow Rush might win me over just yet. Will it end up on that year-end list I’ll be compiling a year from now? Or that best of the decade list ten years from now? Only time will tell. For now, check out the song below and look forward to list goodness next week. It’s a lot of work, but I do love it. I hope you do as well.