I don’t think I’ve ever known or been related to anyone famous. I mean, I had a second cousin that played in The Rivieras in the early 60s. Willy Gaut(I knew him as Billy Gaut, but who am I to argue with Wikipedia?) was my mom’s first cousin. I remember him coming by the house when I was really little and bringing in a guitar case and being mesmerized by the thing. I don’t remember him actually getting the guitar out and playing it, but I do know this was the beginning of my fascination with the instrument(well, that visit and hearing the opening guitar riff to Aerosmith’s “Last Child” over and over as a curly-haired toddler.) I also had an uncle that played in another Midwestern rock and roll band that had some semi-success in the Michigan and Indiana area. Magi was a solid 5-piece rock and roll outfit. They even moved to LA in the late 70s and won a Battle of the Bands at the Whiskey-A-Go-Go. But in the end things frayed, people missed those amber waves of grain, girlfriends turned to wives, and wives turned to exes.

I couldn’t even imagine growing up with Dave Davies and John Carpenter in my life. Not only that, but one you call dad and the other you call Godfather. One of the inventors of the British Invasion and the other the Master of Horror(I hope I don’t have to tell you which is which.) Musician and composer Daniel Davies is the son of Dave Davies, one half of the Brothers’ Davies and founding member of the the Kinks. Daniel is also the Godson of John Carpenter(Halloween, The Fog, Dark Star, Assault On Precinct 13, The Thing…. do I have to say more?), one of the premier filmmakers of my generation and a guy that completely reshaped and reinvented how a horror film could look and sound. Having those kinds of influences growing up and in your formative years must have been incredible. But hey, maybe it was just the typical being nagged to do your homework, take out the trash, and don’t be out past curfew.

Whether Davies had chores and a curfew we may never know, but one thing for sure is that the influence of both Dave Davies and John Carpenter are prominently displayed on Davies’ solo debut called Events Score(maybe moreso the latter than the former, but still.) The album is one of those that sneaks up on you. It’s not upfront in its unique take on imagined soundtracks. There’s lots going on, but Davies creates sonic worlds in a very personal way which allows one to get lost in the music. You’re not sitting there stick pinning genres, influences, and similar composers on these tracks. You’re just really enjoying being enveloped by pieces like “Endless Blue”, “One 60 Clone”, “Shadows Alive” and “In Hiding”.

I would say one of the bigger influences on this record would be Davies’ being a member of John Carpenter’s studio and touring band. He worked on both Lost Themes albums, as well as the Anthology record. Touring since 2016, playing John Carpenter’s most famous film scores, as well as the original tracks from the Lost Themes albums, seems to have embedded into Daniel Davies’ psyche. He builds tensions, moods, and releases on his own album as if he was scoring something his Godfather may have done 35 or 40 years ago. 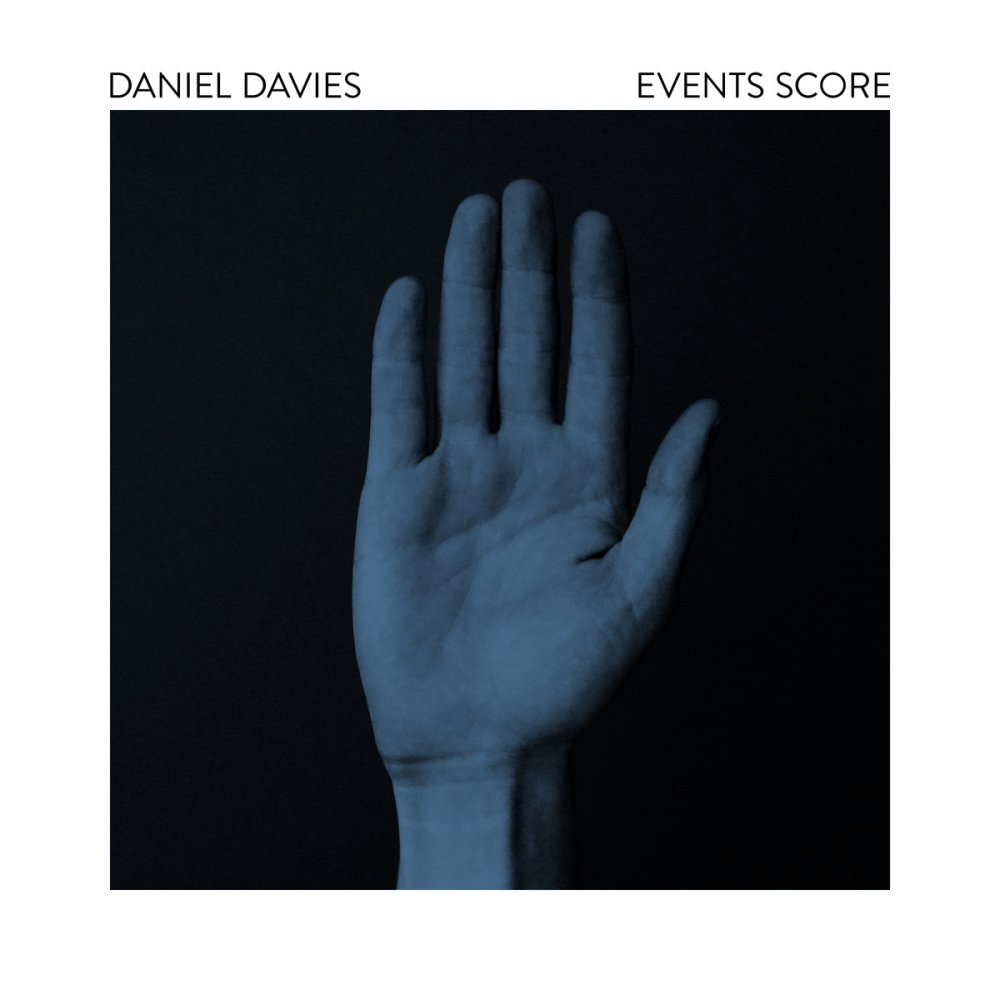 The opportunity came up for me to have a phone conversation with Daniel Davies. Originally it was going to be some emailed questions(my M.O.), but Davies felt it would easier if we just chatted on the phone. I said sure. Any chance to ask the man a few questions about his music, his process, and growing up with both the man who wrote one of my favorite songs(“Strangers” off Lola Versus The Powerman) and the man who defined my prepubescent night terrors and my subsequent obsession with everything horror seemed like a given to me.

Here’s the thing about me, I’m not much of a chatterbox. I can espouse on the page and computer screen til the cows come home, but I’m not much of a conversationalist. Especially in a situation where I don’t know someone. “How do I record this conversation?”, “What if my phone dies mid-discussion about process?”, “What if I call him Dave instead of Daniel?” “Did I remember to clock out at work?” All of these things popped into my head as the clock raced closer to my 3:30pm phone conversation with Mr. Daniel Davies. I had a script written out, but as soon as we began talking that went out the window. So all of those in-depth questions I had in regards to touring with Dave Davies as a kid, what it was like living for a time with John Carpenter when attending high school, and how he sees both of those iconic artists’ influences, as well as their mentoring and guidance, shaping his own creative work went pretty much out the window.

Below are some highlights of our talk. We had a very nice conversation, despite my stunted delivery and awkward silences. If you haven’t yet, buy Daniel Davies’ Events Score. It’s a quietly brilliant piece of work. 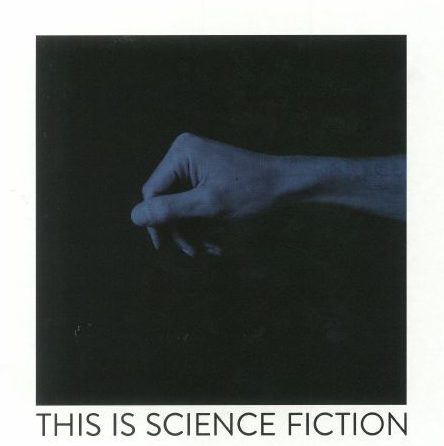 On how it was working on the new Halloween film’s soundtrack:

On the process of creating his album Events Score:

“Well I started it,….the bulk of it was done in the fall of last year. I had started it before we went on tour and then finished it thru the fall.”

“I have a studio where I have a computer, synths, and guitars. And mainly for this record I would write the bulk of the ideas on piano and get the melodies together and figure out what’s working and then figure out how I wanna approach it. Do I want it to be more guitar-driven or synth?”

“So in some songs I can hear in my head what kind of sound I want, and then I’ve got to just search thru and try and figure out how to make it. And then other times you just come across a sound you really like and then that can kind of guides the idea.”

On the ideas behind the songs:

“I just had images in my mind and I wanted to try and tell that story.”

On whether the album as a whole is a concept record, or are each of the songs their own little narratives:

“Yeah it’s more like a soundtrack to their own story, but then try to make it work as a record, as a whole. In some cases the images in my mind move the music along, and other times it was the other way around.”

On working on his own as opposed to scoring for a filmmaker:

“I’m not tied to any image. You know, when you’re working on a movie you’re servicing a story and helping tell a story and what you’re watching. So, in this case I’m not bound by any of that. It’s any story I want to tell.”

On collaborating in the studio with Events Score:

“It was just me alone. So, to experiment with the record you kind of have to be alone. It takes a long time, kind of digging thru sounds. When you work with old synths it takes awhile to try and figure out how to make the sound right. When you have someone with you, you feel the pressure. When you’re experimenting you want to be by yourself.”

On the gear used to make Events Score:

“The synth I used a lot on this is an Oberheim Matrix 6. It’s a mid-80s synth. It has great sounds but not very user-friendly. It doesn’t have any knobs, so that can be kind of tedious. But I really like the way it sounds. Also a Mini Moog Voyager, Juno, and a Dave Smith OB-6. There’s some newer stuff that’s cool, too. Roland makes this thing called a System One, and it’s a small, cheap synth. You turn the knobs, I don’t know, it sounds right.”