Michael C. Sharp is the musician’s musician. He can jump from drums to keys to guitar when needed(there’s probably more instruments I could add to that list), and he does in his various musical outlets. From Sungod to Äutlier to his solo work, Sharp takes whatever musical reigns in front of him and builds soundscapes and moods to stunning effect. Sharp is also not just locked into a single musical vibe. Within his various projects, things shift from psychedelic moments of space rock bliss to minimal electronic to Krautrock, sometimes all on a single side of a tape or vinyl.

I only recently discovered Sharp’s excellent solo album debut, last year’s Never Enough Time. It’s a hypnotic album built on guitar loops and layers of melodic lines that move in and out of each other, creating a fascinating and engaging listen. Sort of like if Steve Reich had gotten into Neu! and the Berlin School noise. I was floored by his debut, and was happy to hear that he had a new album out. End Times In Babylon is a collaborative effort, a multimedia project between Sharp and artist Conner O’Leary. O’Leary’s paintings and Michael C. Sharp’s music seem to just click together. The results are stunning.

Between readying the new Sungod album(out August 24th via Holodeck Records), as well as End Times In Babylon, Michael sat down with me to answer a few questions.

J. Hubner: So you’re from San Antonio. What was it like growing up there? What sort of kid were you?

Michael C. Sharp: San Antonio has so much great culture that I took for granted but I feel like it’s hard not to do that growing up anywhere. I was definitely an indoor, movie obsessed kid. I went to a public high school though which helped me socialize a bit more and also was where I was in my first few bands, mostly drumming for metalcore type stuff or playing pop punk cover sets. I love going back to visit now. My sister and her family live there so I think it’s much more welcoming now than just growing up itching to leave and see the world.

J. Hubner: Being a multi-instrumentalist, was music a part of your life in your formative years? What was the first instrument you learned to play?

Michael C. Sharp: I took piano lessons up until high school, fiddled around with guitar(pretty poorly) and eventually my dad brought his old drum kit down from the attic. That was what really got me going and hungry for new things to emulate. I still use that kit.

J. Hubner: Being a Texan, can you relate more to something like ‘Dazed and Confused’ or ‘Paris, Texas’?

Michael C. Sharp: Most people know Texas has such an independent identity and both of those films really drive the moody backwoods intellectual swagger home. I saw Dazed and confused first, but would say I’m more of a Paris, Texas guy these days. Is it too late to suggest Blood Simple as a third option?

J. Hubner: Who were some artists that really hit you hard in your formative years? Can you remember the first album that rewired your brain?

Michael C. Sharp: My dad had a pretty heavy hand in my musical tastes for a while, so probably Dark Side Of The Moon or Led Zeppelin I(both still killer) High school was mostly metal and hardcore, then I fell into shoegaze and post-rock classics right around graduation. I didn’t get back into playing guitar until I got really into fingerstyle Fahey-type artists and Gottsching delay fiddling in my mid-20’s.

Going into your debut, what were some of the sonic milestones that were influencing the overall vibe of that album?

Michael C. Sharp: I resisted using drums/beats for that(Never Enough Time)release specifically because I wanted the looping/slap back delay to sort of act as the drive for the songs. I was definitely taking hints from Reich and Chatham in that regard. I took from Gunter Schickert, Achim Reichel, and Matt Baldwin for the guitar and for the more atmospheric stuff I think I was on a pretty heavy Steve Roach kick as well.

Almost the entire b-side was very improvised and reflected the pieces I was writing for live sets around then. Initially they were two takes of the same idea and when i listened back they were different enough to be totally separate tracks, albeit with the same title. 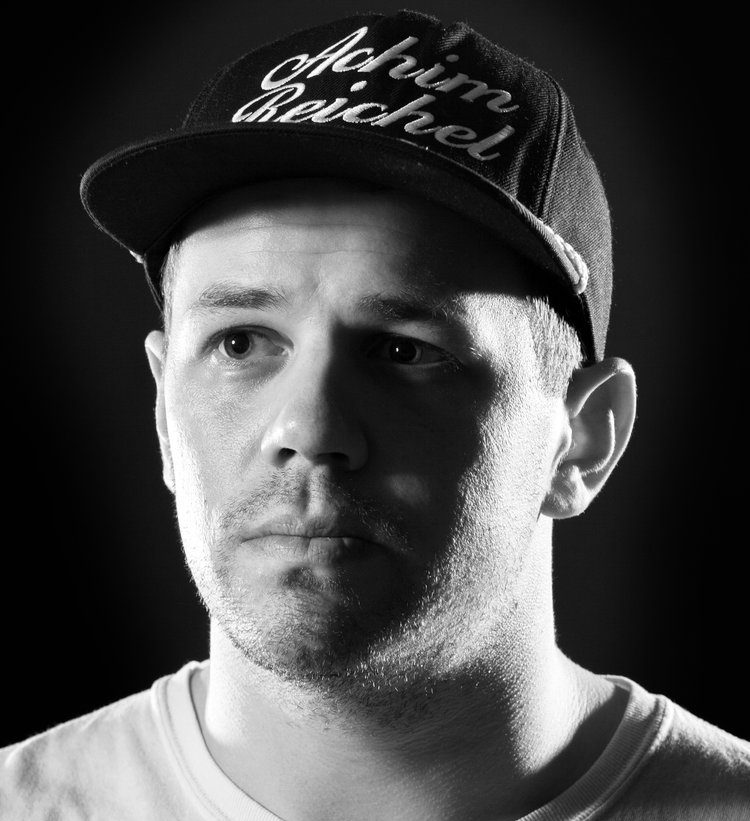 J. Hubner: Creating on your own, what is your compositional process like?

Michael C. Sharp: Sungod(Braden) really helped me develop a discipline of starting with something you’d listen to on its own and working around it as to actively not take anything away from that initial feeling. Sometimes I’ll be playing guitar and when I get stuck on a certain lick I’ll make sure I know exactly what I’m doing then loop it to try to put accompaniments along with it.

Lately I’ve been working more with syncopated arps on my SCI-Six Trak because it’s so temperamental in regards to actually keeping time that I can get a looser feel around those sort of soaring up/down patterns with long tape delay skipping over itself.

J. Hubner: So working on your own works well for you?

Michael C. Sharp: Altogether playing alone can be very daunting but it’s also an opportunity to play freely and completely on your own terms. I can do as much or as little as I feel necessary and I’m not tied to anything.

Michael C. Sharp: About a year ago while assembling the packaging for Never Enough Time, Conner said he’d let me use one of his many incredible paintings for album art. The vibe was perfect. We were both happy the music and cover kind of matched up like the artwork from Timewind by Klaus Schulze or something.

J. Hubner: O’Leary’s artwork and your music really do come together perfectly. There’s a dream quality to both. The Timewind reference is perfect, btw.

Michael C. Sharp: Earlier this year he asked me to play his art opening/book release since I have a musical relationship with his visual pieces now. When we figured out I’d be touring during the show he suggested we put out a tape with his book as a counterpart. I was very excited because it felt more like a collaboration this way.

J. Hubner: So how did the songs come together? Were they wholly new to the collaboration?

Michael C. Sharp: I had two tracks from a body of work I’d been working on(these ended up at the end of each side of the tape) and when he showed me the paintings and writings from the book I was approaching it like scoring a free form story with these stark, extrinsic, otherworldly images he’d crafted as the edges.

J. Hubner: How long did the whole project take to come together? Was this in the works with Conner prior to ‘Never Enough Time’?

Michael C. Sharp: He approached me with the idea in the late spring so definitely a while after NET came out. I wrote probably 70% of the material after Conner showed me the series and stories. The music is still very much something I’d write for a live set but more direct and focused on transitions between structured songs and open ended drones. I’d say overall it took me about 2 months to write, record and mix all of it. 2 weeks of that I was on my wife and I’s honeymoon so even though I wasn’t near any of my gear I was in a very happy headspace to dive in hard when I got back.

J. Hubner: So you released your debut solo album last year, you’ve got this amazing audio/visual collaboration that just came out, and you’ve also got the new Sungod LP coming out next month. What’s next?

Michael C. Sharp: I’m trying to collaborate a lot more. My other solo moniker Äutlier added two members last year and we played a show. It went very well. I’ve been talking to Neil Lord from Future Museums/Thousand Foot Whale Claw about a double guitar record together. I’m really excited about my wife Kristine(Sungod) and I’s Emerald Web/Ariel Kalma-esque synth/flute duo we’ve been writing songs for, I don’t touch a guitar in that and she’s an incredible musician.

J. Hubner: All of that sounds amazing. Will there be more solo Mike Sharp albums as well?

Michael C. Sharp: I think I have a few more solo records in me. It’d be great to have the foresight to record structured/thought out songs in a studio rather than going in and out of my home studio casually adding things to ideas from the last month(s). There’s a few textures I’ve been wanting to explore, more and hints of sounds/techniques that have come up on the past two tapes that I hope to expand on.

You can preorder End Times In Babylon now. For $10 you get the digital download, and then in September the cassette will ship.

Do yourself a favor, and get acquainted with Michael C. Sharp’s musical worlds. Very cool places to be.