I came to Oneohtrix Point Never around 3 years ago. I think I’d avoided them because Pitchfork was telling me that I should love them. Of course I’m going to go against that urge to listen and absolutely NOT take advice from a bunch of pretentious music critics catering to the “what’s happening now” crowd. This mindset is dangerous, ignorant, and just plain wrong, especially when I suppose I’m somewhat of an amateur music critic myself. I mean, I could never write for a ‘zine of any kind. I write in a much more personal way than any respectable magazine could tolerate.

Anyways, I’m getting off point here(yes, there’s a point.)

So back to OPN…I finally jumped into Daniel Lopatin’s world in the fall of 2014. Since Boards of Canada were now on Warp Records and Lopatin was on Warp Records I thought I should at least give him a shot. I bought R Plus Seven and immediately felt my mind warp in a significantly unnatural way. Oneohtrix Point Never’s music, to my ears, felt like stepping inside someone’s skull and walking thru their thoughts and secrets. Songs were more like impressionistic paintings relating hopes, fears, daydreams, and nightmares in these aural tapestries. I hadn’t been that excited about a band since Boards of Canada’s Music Has The Right To Children cracked open my head and rewired my brain. This electronic music wasn’t purposed for the dancefloor. It was made to help you connect with the universe and engage with the world around you. R Plus Seven was catnip for this Midwestern curmudgeon introvert.

Of course I fell right into a OPN wormhole. I began grabbing as many records as I could. Betrayed In The Octagon, Drawn and Quartered, Russian Mind, Returnal, and Replica were all immediately snagged up. All were these same but different musical worlds. Earlier records were more fractured new age and psychedelic ambient than the later stuff, which delved into more modern and percussive sounds.

This same year was the year I discovered the wonderful world of panic attacks and anxiety. Discovering Oneohtrix Point Never this year seemed to be sort of a blessing in disguise as I found real solace in these albums. Amidst the noise, chaos, and manic sonic explosions I found a center where I could calm down. My wife had started a new job earlier in 2014 and she’d begun traveling, which left me at home making sure all three kids were getting up for school, getting homework done, my oldest was getting to band camp and work on time and all the while working 8 hours and hoping the children were doing what they were supposed to be doing at home when they were off for summer vacation.

Oneohtrix Point Never provided a sonic place I could escape to and realign my head.

Suffice it to say, I will always have a soft spot for Daniel Lopatin and OPN. 2015s Garden Of Delete was one of my favorite records that year and felt like a total reimagining of Lopatin as a composer and electronic musician. It was hard to imagine where he could even go from there. Turns out film scoring was where he was going, and it was a brilliant step.

I still have yet to see The Safdie Brothers’ Good Time, but if Lopatin’s score is any indication it’s an absolute adrenaline-fueled psychedelic trip through New York City. I haven’t seen any of The Safdie Brothers’ previous films, and if I’m being honest I had no idea who they were before I’d read Oneohtrix Point Never was scoring their movie. I figure if Daniel Lopatin is good with them then so am I. 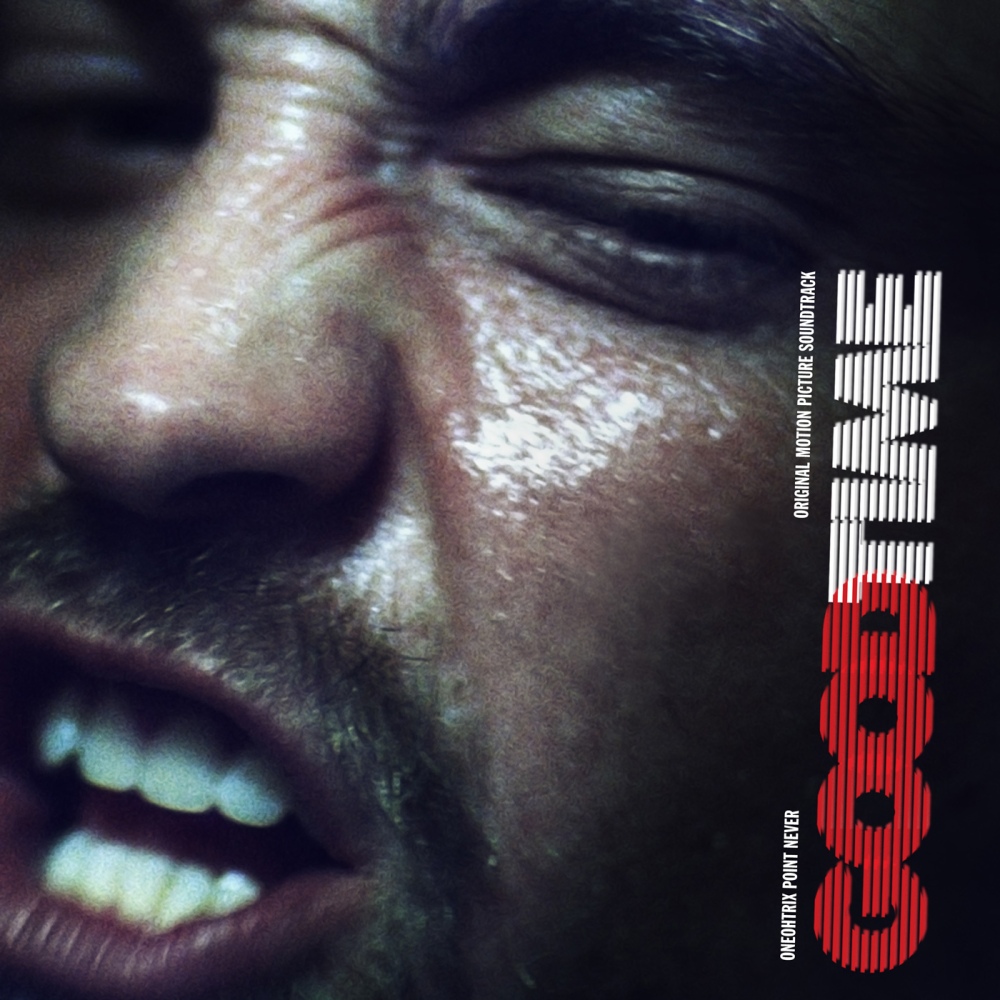 The soundtrack. If I didn’t know it was a soundtrack to a film I would’ve easily believed this to be just a new OPN album. It comes together beautifully as a sonic journey. There’s a few moments of dialogue, but that doesn’t feel that out of place for OPN. It has moments of tension and noisy chaos that comes with the territory, but there’s also moments of musical beauty. Something like “The Acid Hits” proposes to the listener pyramid-like sounds stacked upon each other, while “Leaving The Park” harkens back to earlier OPN musical adventures. It flutters and bounces like music to some ancient video game.

Even with all the impressive sounds and musical moods on this album, my standout track is the final one. “The Pure And The Damned” stands completely on its own as this fractured and beautiful pop song. It’s a piano-driven song sung by Iggy Pop. “The pure always act for love/The damned always act from love” Pop sings as he talks about going to a place where “we can pet the crocodiles”. It’s a bizarre and tender track. I can only imagine after seeing the film that it will mean that much more. I honestly love this song.

I don’t know if this would be a great place for the uninitiated to start or not, but once you have been initiated you must find your way to this record. It’s essential OPN.