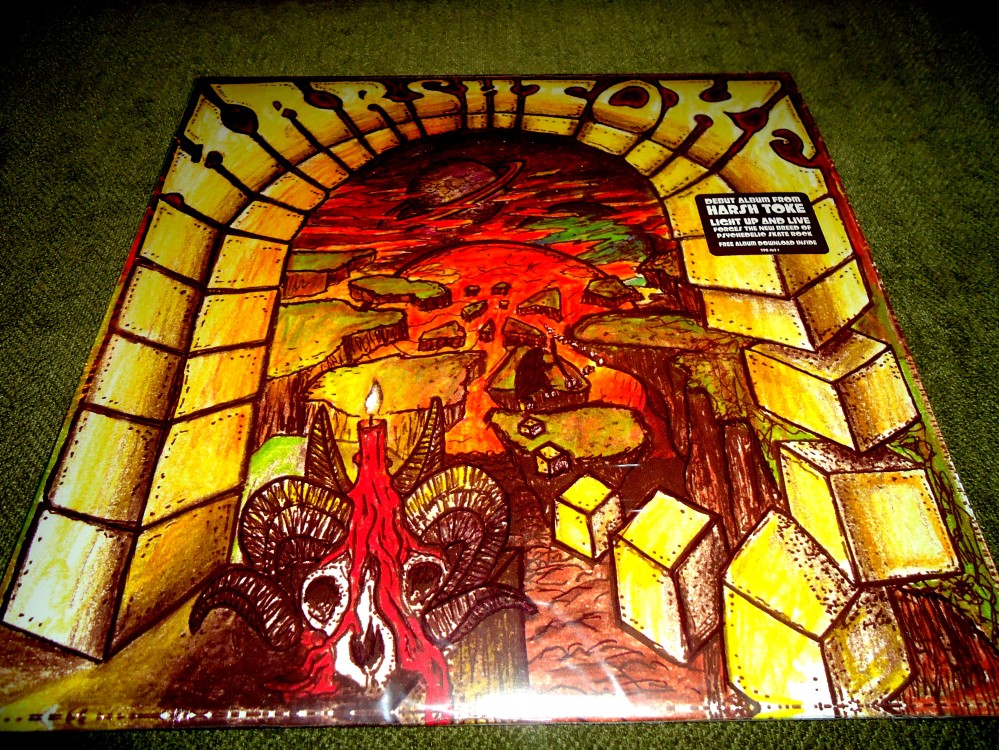 I’m officially done working for a week now. Hello vacation. After another extremely slow and boring 10 hour workday I was ready to come home and spin some tunes and drink a beer. Harsh Toke’s Light Up And Live was what was thrown on the turntable and damn if it’s not hitting the spot right about now.

I heard about Harsh Toke through the always knowledgeable and very cool Morrison Agen. He’s the cat that owns and operates the fantastic Neat Neat Neat Records in Fort Wayne, Indiana. Anyways, awhile back he’d mentioned to me that I should check this Chicago band out as they were the cat’s pajamas. Well of course I forgot and never did check them out. Enter the year end “best of” lists and Morrison had Harsh Toke’s debut record on his. So I found their Bandcamp page and listened to two songs that hit well over 40 minute mark. I was sold. Since I wasn’t heading to the Fort anytime soon I called my pal John at Karma Records in my hometown and he had Light Up And Live waiting for me today when I got out of work. With a beer in hand and the stylus dropped, my Friday night has finally begun.

Light Up And Live is a stoner rock jam record of the highest order. You can practically hear the bong water swishing back and forth as the album begins. It’s a great mix of Blue Cheer garage gruff and Earthless zoned-out jamming. I’m sure these guys were high as hell recording this thing, and that’s okay with me. They may be baked, but they aren’t just pie-eyed noodling. They know what the hell they’re doing.

I’ve noticed that I’ve really been into this stoner/doom metal thing lately. I’m not sure why. Is it a mid-life crisis? Am I regressing? Do I want to own something called a “King Bong”? No to all of those things. It’s really pretty simple, actually. I’m just digging the jamming, man. It started a month or so ago when I bought a copy of Sleep’s Dopesmoker. That is a massive, funky, bleary-eyed masterpiece of sludgy riffs and THC-induced grunts. I can’t imagine how baked those guys were recording that epic album about the “Weedian” people. You have this hour long epic song with Matt Pike sludging his way through with a Gibson Les Paul and a Marshall(or was it a Hi-Watt)amp with the drums and bass coming along, red-eyed and in the zone. Another album I’m totally into at the moment is Electric Wizard’s Come My Fanatics. This album is an hour and a half long and filled with nothing but stoner/doom metal prototypes. “Solarian 13” is proof that God is dead(or at least in the midst of a million year nap behind the sun.) I attempted to listen to Bongripper, but it wasn’t my thing. It sounded more like Slipknot than Sleep. And now, I’m zoning out to Harsh Toke.

So do I want to go find some shady dude down at the Time-Out Inn and grab me a dime bag? Do I want search some overgrown fields for some wild weed? No. I think what appeals to me in regards to stoner rock is that I think you can enjoy it more NOT stoned. I’d rather listen to Earthless, White Hills, Harsh Toke, and Sleep stone sober. Okay, so I indulge in the oats, hops, and barley. I’m not completely sober. But the music alone is mind-altering enough for me. I dig where it takes my(reasonably)clear mind. The beer is that chill pill I hear about so often. And when it comes to creating music, I’m more creative with a cup of coffee than I ever would be with a beer, or weed.

All right, it’s time to flip the record and snag another cold one out of the fridge. 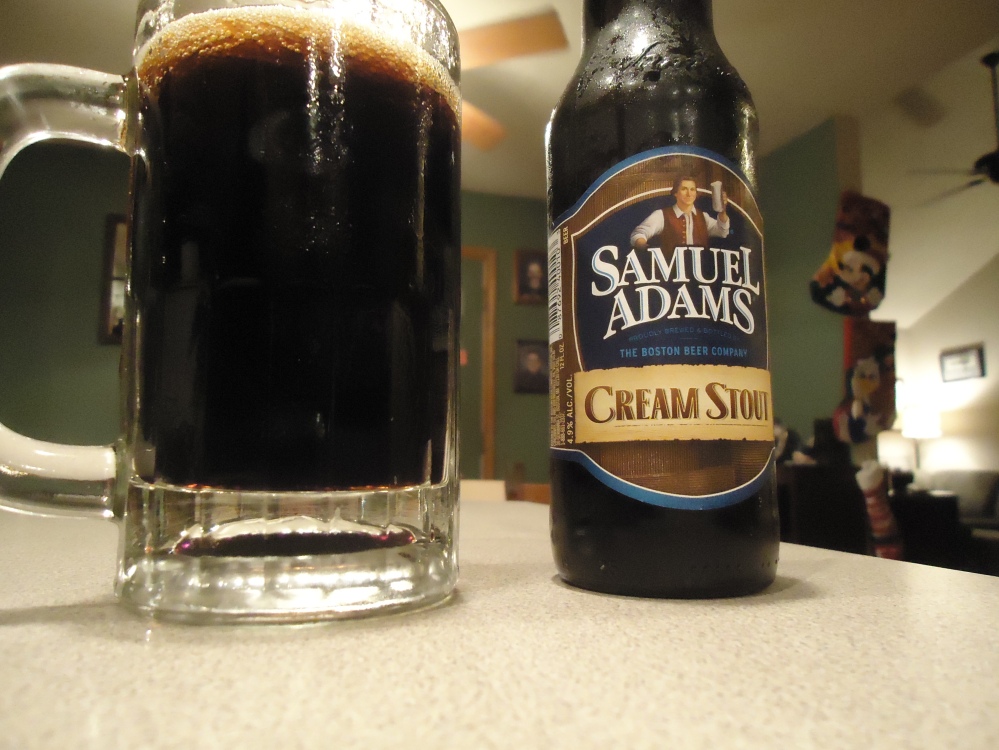 12 thoughts on “Harsh Toke and the Friday Spin”