With Spoon recently dropping a best of collection, that got me thinking about the rock band from Austin. In the last 20 years there have been just a handful of bands that I’ve obsessed over. Wilco, the Flaming Lips, Tangerine Dream, Steely Dan, and Spoon. There have been others that I’ve certainly fallen for and obsessed over from time to time, but these bands I’ve mentioned are the kinds of bands you carry with you till death. They’re the bands your kids talk about with you when they’re older because that’s all they heard in their formative years(like me and Led Zeppelin, the Doors, the Beatles, and Aerosmith.) All of my kids know Jeff Tweedy’s voice, and they instantly recognize At War With The Mystic‘s opening track “The Yeah Yeah Yeah Song”. Of course, both Wilco and the Lips were on the Spongebob Squarepants Soundtrack, so that helps.

December of 2004. I was up on a Saturday night after everyone was in bed. My wife was 6 months pregnant with our son so she was getting as much sleep as she could before that would end. I turned on Austin City Limits and caught the opening song of a band called Spoon. “Everything Hits at Once” was the song they opened with and I was instantly hooked. Who were these guys? Why hadn’t I heard of Spoon? After their set I immediately ran downstairs and got on the computer and looked them up. I ordered their two latest albums, Girls Can Tell and Kill The Moonlight.

I played those two CDs incessantly over that winter and into the summer(with a minor detour into Kings of Leon’s Aha Shake Heartbreak right after my son was born in March of 2005.) That summer Spoon released their next album Gimme Fiction and it was over. I was going to be a Spoon lifer and that was that. Britt Daniel’s raspy white boy soul vocals, the jagged guitar stabs, the Plastic Ono Band piano chords, and the powerful drums of Jim Eno, all turned to gold with Mike McCarthy’s production prowess.

Spoon were my new favorite band.

In 2007 Spoon released Ga Ga Ga Ga Ga and solidified their place in the pantheon of great American rock bands. The wife and I saw them in Chicago at the Vic Theater with White Rabbits and The Walkmen the following year. It was an amazing show. One of the best concerts I’d ever seen, honestly. Spoon carry themselves in a way that makes it seem as if what they’re doing on stage is effortless. I may have developed a slight man-crush on Britt Daniel that night. If only I could retain just an ounce of the cool that he possessed on the stage. 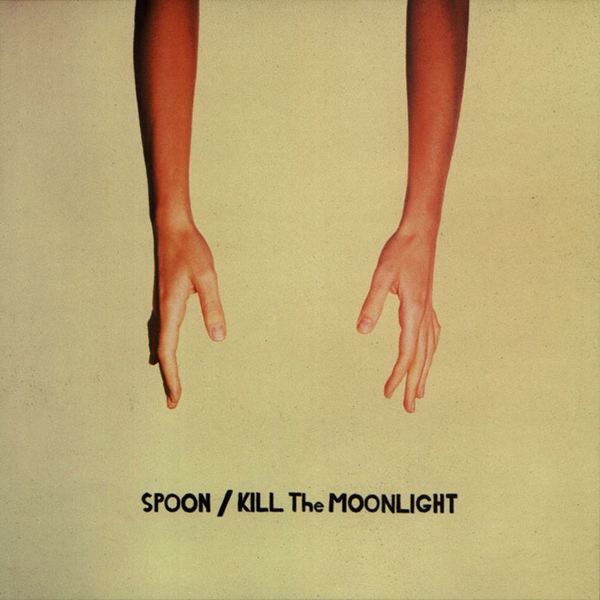 Britt Daniel is the quintessential front man. Tall, lanky, always dressed well, and holds his guitar like weapon. He delivers lines with conviction. He’s just an old school rock and roll singer, full of swagger and stoic indifference. Drummer Jim Eno holds it all together with a rhythm section that’s equal parts Charlie Watts, Ringo Starr, and John Bonham. He’s a human metronome, always keeping perfect time. He locks Spoon songs into a groove so Britt Daniel has the freedom to get lost in a riff or lyric, and always have a way back in with Eno’s solid foundation. Jim is also a powerhouse of a drummer. His playing is never dainty or subtle. It’s big and powerful and full of endless groove.

Each album they would release seemed to advance their songwriting and studio prowess. Starting with 2014s They Want My Soul, the band began to hone in on the groove aspect of their sound. They left the weird eccentricities of Girls Can Tell and Kill The Moonlight behind, as well as the strung out darkness of Gimme Fiction. Ending the relationship with producer Mike McCarthy started up a new era for Spoon. This would prove to be both a breakthrough moment and one where I began to lose interest. 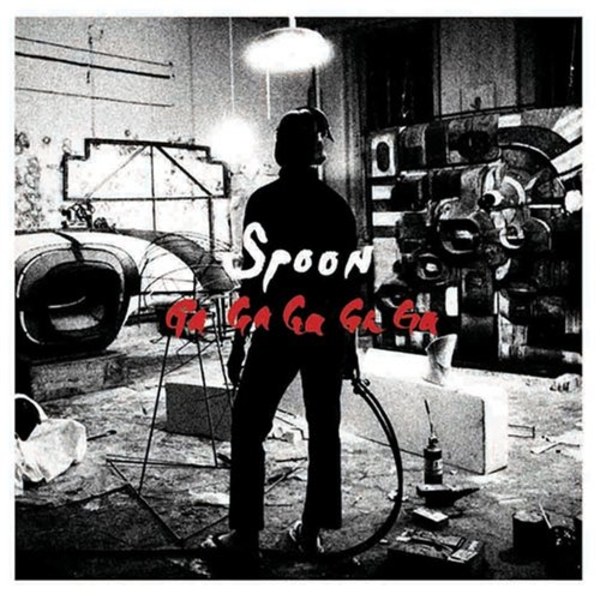 Both They Want My Soul and their last studio album Hot Thoughts pushed the band further than they’d gone before, but I feel their sound and songs lost something. They still sound great, but trading in eccentricities and weirdness for slick production and dance tracks comes with a price. That unique thing that grabbed me back in 2004 seems to have dissolved into the background. 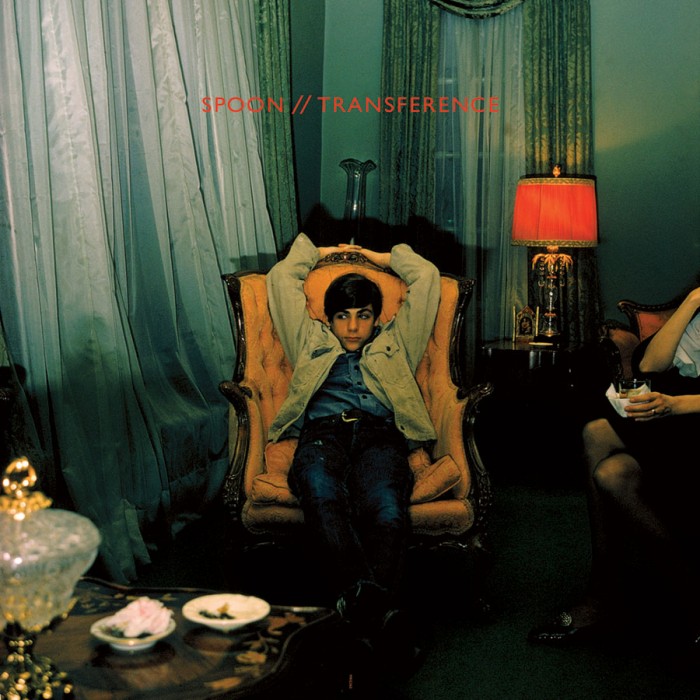 Anyways, with the release of this “Best Of” collection, I was curious to see what would end up on it. The band picked the songs, not a record executive so I was hoping for some deep cuts. For the most part it’s a solid list. A bit more from the newer albums and less from early stuff. And nothing from their debut A Series Of Sneaks as this is just the Matador Records(Sneaks was released on Merge.) Basically, the songs they included are worthy of inclusion. I just think this thing should’ve been a double album as Spoon are worthy of a “Best Of” double album. There’s one new track included which sounds like it was a Hot Thoughts leftover. Nothing to write home about.

Folks, I’ve taken the liberty of making you my own Spoon “best of”. It spans from A Series of Sneaks up to Hot Thoughts. Mine is pretty heavy on the first five albums, as I feel that’s where the true deep cuts are at. In fact, I think there are only two songs from the last two albums. This covers all their influences; from their love of Wire and Pixies early on to the mod stuff of The Jam and The Kinks to the Plastic Ono Band darkness and finally the Brill Building pop. Their 2010 album Transference is an outlier here. It doesn’t really sound like any of their previous albums or ones that came after, which is probably why I really love that album. Not sure what influenced its sound, but it has a couple of my favorite songs of theirs(included on my playlist.)

So if you’re not that familiar with Spoon, dig into this playlist. Then go buy their albums. All of them. Starting with A Series of Sneaks and work your way forward from there.

One thought on “The Minor Tough : A Few Thoughts On Spoon”