Com Truise is one of those artists I can listen to pretty much any time. There’s never really a moment where those big synths, rattling bass, and electro drums don’t wake something in my brain. Maybe it’s like an IV drip of nostalgia into my vein. A portal to the early 80s and a childhood spent in the front yard playing with my Star Wars action figures, romping around in the woods with plastic M-16s, or sleeping in a treehouse that my grandpa and dad built together for me.

Or maybe it’s just nostalgia for the first time I ever heard Com Truise, which was when I bought In Decay on a whim back in 2012. It was the kind of electronic music that just grabs you instantly. Hard electro, robotic rhythms, and steely melodies that connected me to cable access shows, late night sci fi flicks, and the kind of music I just didn’t have the wiring to get when I was still in grade school. In Decay was a collection of b-sides and non-album tracks, but to me it sounded like a fully-formed follow up to Galactic Melt(which I’d also grow to love once I heard it.) 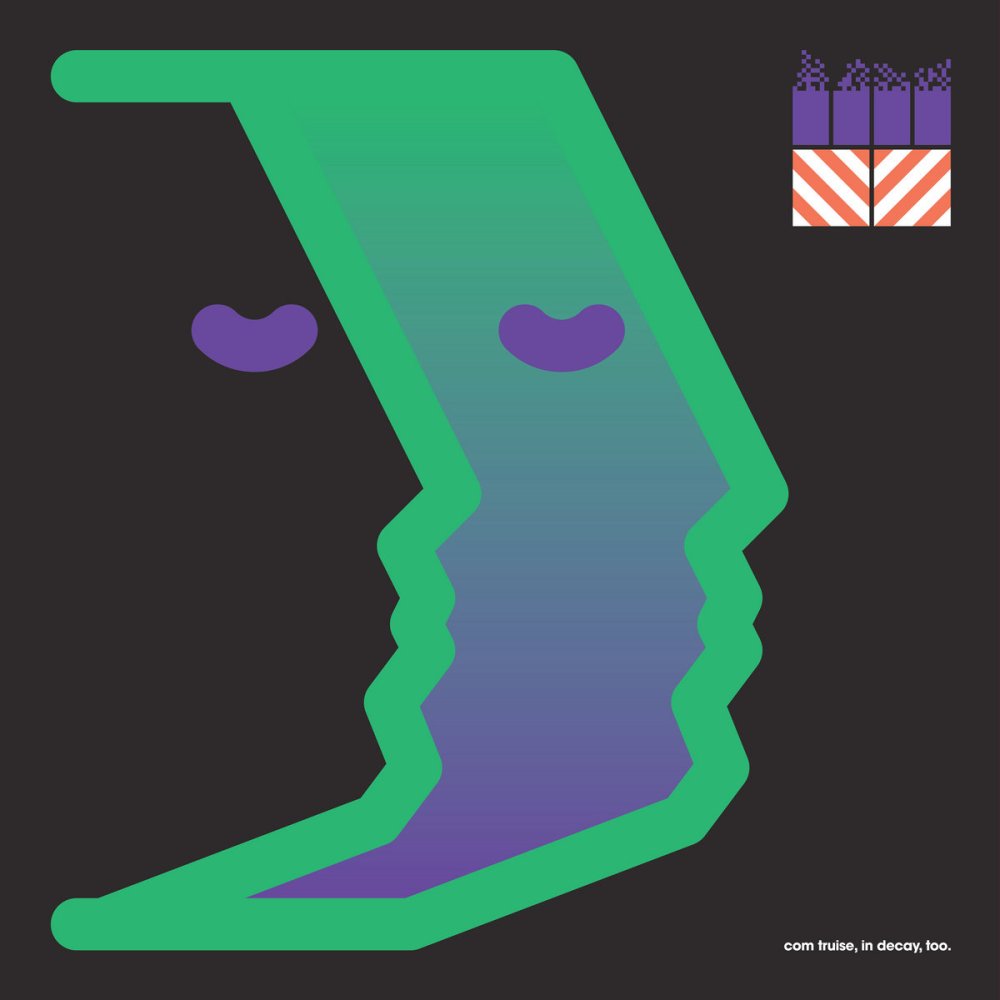 On December 4th Seth Haley returns as Com Truise and will release In Decay, Too, a sort of sequel LP to In Decay. Another set of unreleased tracks that I’m sure will completely blow my mind and yours. From first single “False Ascendancy” I’d say that is most assuredly the case.

From the wobbly synth to the huge drums and the earworm melodies this song is classic Com Truise. Since 2017s Iteration Haley has taken Com Truise in a sparser direction, leaning down the sound and vibe to a more personal level. Still equally engaging, but less of the bombast of album’s past. “False Ascendancy” is a beautiful reminder of where Com Truise came from.

Listen to “False Ascendancy” below. In Decay, Too will be released on 12/4 via Ghostly International. Preorder the record here.

4 thoughts on “Com Truise Returns With ‘In Decay, Too’; Listen To “False Ascendancy””