New @futuremuseums jams. Krautrock/Berlin School vibes for miles. Link in bio.
Couldn’t we all use an impulse sealer every now and then? Or like, once an hour?
Time to dig into a good book or four.
Bitches Brew turned 50 yesterday. Still sounds futuristic to me. Link in bio.
Post-work decompression. @lematos ‘Join Us’.
Needed a little mental diversion from viruses and death, so I isolated to RSD over the years and made a list of my favorite @recordstoredayus releases. What have been your favorites?

Chris Walker and Tim Gibbon make up the cut and paste psych folk duo La Palma. When you drop into their debut self-titled LP there’s a feeling as if you’re landing in some slightly animated, slightly acid-burnt world. A place where Animal Collective, The Beta Band, and early Jim Noir coalesce in a Sid and Marty Krofft stew of brightly-lit lo-fi pop that may or may not be spiked with hallucinogens. This isn’t lo-fi in the sense of Guided By Voices recording in the garage back in 1993 or Dr. Dog laying tracks down on a broken 4-track, but more like the songs feel like carefully woven-together memories just as they spark in the brain.

La Palma make hand-me-down pop; songs that feel worn in and comfortable the moment they hit your ear, but they’re not without some wear and tear. 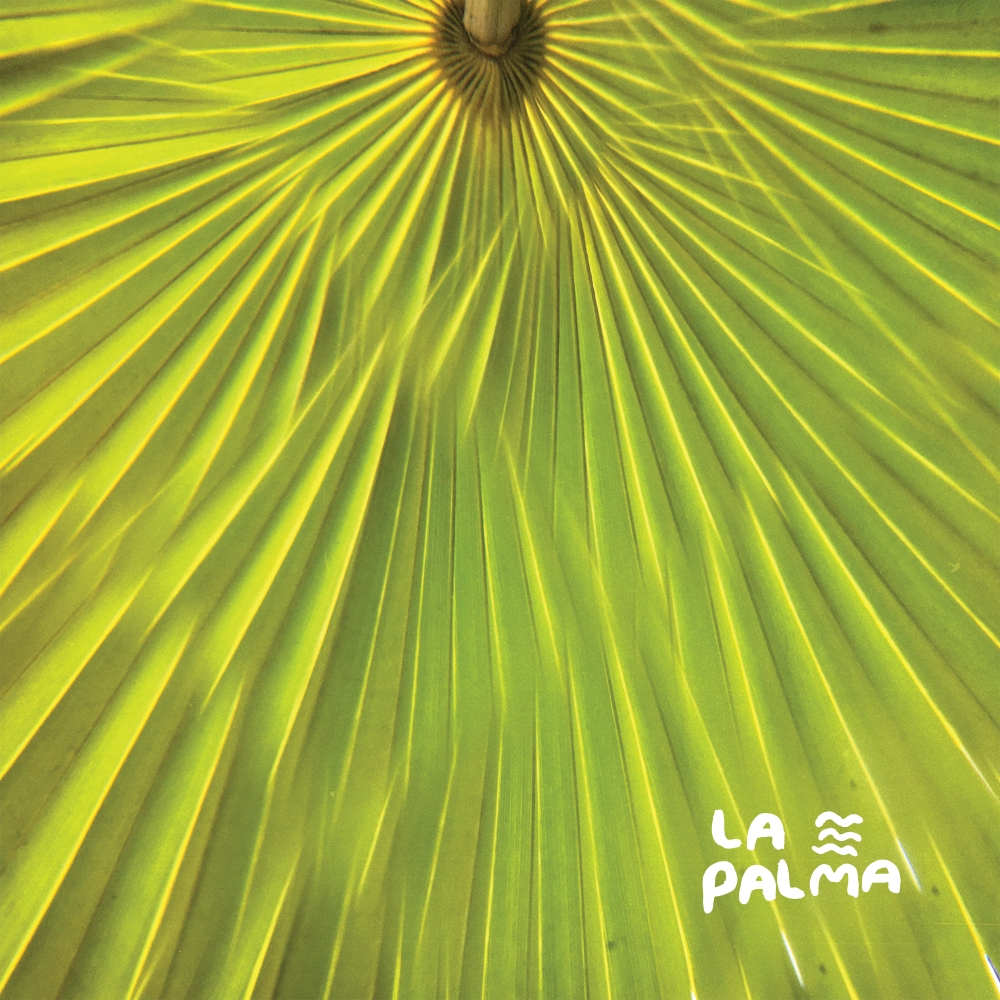 La Palma is a debut that was made as a back and forth between two friends and two cities, Washington, D.C. and Philadelphia. According to the band:

Working between two cities, the self-produced and self-released album was created correspondence style, passing recordings back and forth to build textured compositions that glean from everyday sounds and experiences, steeped in beachy psych-pop and indie folk. The two multi-instrumentalist/vocalists originally met years prior in DC’s music scene, while playing with the bands Kittyhawk and Let’s French.

The songs here do feel stitched together; separate pieces of a much larger puzzle coming together with guitars, vocals, percussion, and found noise through an east coast correspondence. That sonic separation adds to the slightly dream-like feel of the record.

Something like “Moon Waltz” starts out like Neutral Milk Hotel melting into a pre-hi-fidelity Dr. Dog, which then goes into the groove of “One Foot In”. There’s a “Working In A Coal Mine” vibe there that is quite infectious. “Blueberry” reminds me of Of Montreal, while “All Fall Down” has a Shy Boys feel.

Walker and Gibbon find a certain kind of magic to tap into here; a certain innocence that comes thru in the shimmering melodies and melancholy moods. “Follow Thru” starts out like early Sebadoh but quickly melds into a sultry beat and an almost Ariel Pink vibe.

La Palma have put together an engaging and slightly off-kilter debut. Chris Walker and Tim Gibbon take years of songwriting experience between themselves and an eclectic grab bag of sonic delights to create an album rich in melody and experimentation. La Palma will delight both the passing listener and the deep diver.