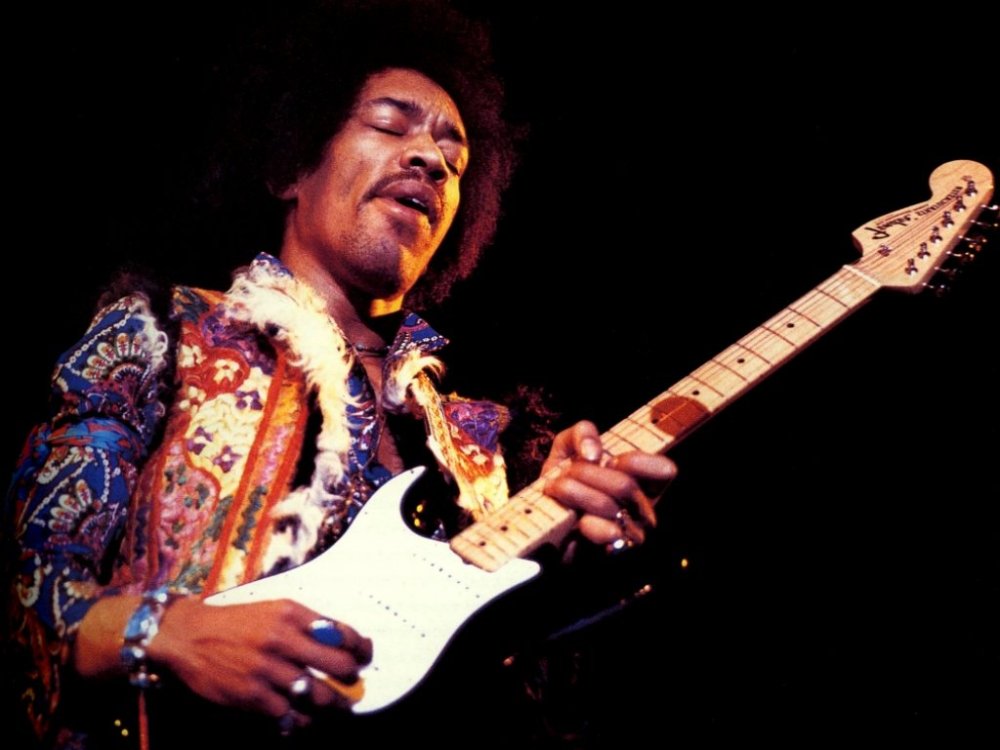 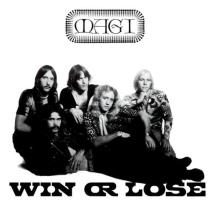 Ever since I was a little kid I’ve had a fascination with the guitar.  All three of my mom’s brothers played guitar.  I remember being a little kid and my two oldest uncles would come over to our house to listen to Led Zeppelin, Queen, Aerosmith and Cheech and Chong records on the console stereo down in the basement, play pool, and drink beer.  I think there was often a bit of a haze in the basement and garage as well, so there may have been other activities.  But that’s for another story.  My mom’s brother John was in a band back in the mid-to late 70s called Magi.  They were heavily influenced by Aerosmith, The Doors and early Rush(I believe ‘Working Man’ was in their repertoire).  They even headed up to Kalamazoo, MI and recorded their only full-length album at Uncle Dirtys Recording Studio.  Win Or Lose was a local favorite and got them a move to California and a Battle of the Bands win at the famous Whiskey A Go-Go.  But all of this is neither here nor there.  When my Uncle John would come over he’d always bring a guitar.  At family get-togethers, holidays, reunions, and pretty much any event that involved my mom’s siblings there were guitars.  So I was always around them.  This put the fire in me to want to play.  I always connected with the guitar.  From Brian May’s tone on his solo for ‘Killer Queen’, to George Harrison and John Lennon’s dirty guitar sound in ‘Happiness Is A Warm Gun’, guitar always grabbed my attention.  Then, around the 4th grade, I remember my dad bought Aerosmith’s Greatest Hits on cassette.  We listened to that cassette a lot.  One day as I listened to ‘Last Child’ it hit me: I want to play.  I want to play riffs, leads, rhythm.  I wanted to make other people feel the way that song made me feel, which was invincible.

So I recently starting thinking about guitarists that defined me.  Guitarists that when I heard them I felt like I was hearing the instrument for the first time.  There were many over the last 25 years that made my jaw drop, for sure.  Even back in the dark days of Reagan-era guitar noodlers, there were a few players that stood out.  I won’t mention names as to not embarrass myself as I still remember them quite well(Nuno Bettencourt, Reb Beach, Warren DiMartini, George Lynch, Yngwie Malmsteen, Jason Becker, Greg Howe).  Okay, so I mentioned a couple, but that’s it.  I’m hitting the five guys(all guys, sorry ladies…though Annie Clark deserves mention) that have inspired me, messed with me, pushed me, discouraged me and made me re-think what the guitar can do. 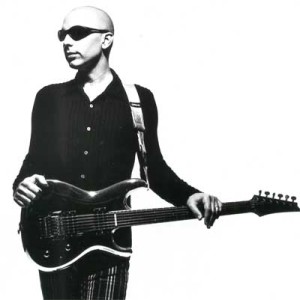 By the time I’d stumbled across Joe Satriani’s name in Guitar Player magazine I’d been playing guitar for a couple of years.  All I kept hearing about was this album called Surfing With The Alien, and thought I’d better check it out.  I was burnt out on all these neo-classical noodlers and fret board speed freaks.  I was looking for someone that could inspire, not detract from wanting to play.  On a cool, fall Friday even in 1988 my mom took me downtown to get some shoes.  I’d talked her into taking me to Butterfly Records to see if they had this Satriani character’s cassette.  Low and behold, Surfing With The Alien was waiting for me.  With my new Eastland loafers and cassette in tow, we headed home.  I popped the tape into our 84′ Honda Accord’s cassette deck and immediately felt a rush of something come over me.  Excitement? Astonishment?  I’m not really sure.  All I knew was that I was hearing something I’d never heard before in straight up guitar music.  Opening track ‘Surfing With The Alien’ was like a surge of surf music, 12-bar blues and space opera all rolled into one.  Satriani had the chops, no doubt about it.  But he also had a real voice through his guitar.  What he did was phrasing with his instrument.  It wasn’t just a bunch of 32nd notes all over the fret board.  It wasn’t dive bombs galore and hammer-ons.  It was, well, soulful.

But he could abuse a fret board like no other as well.  Second track ‘Ice 9′(inspired by Kurt Vonnegut’s novel Cat’s Cradle) had a breakdown in it that made me go numb, and still does to this day.  It’s a frenetic solo that switches from different tones, pedals, pickups, I don’t know…all I know is that it’s jaw-dropping and awe-inspiring.  I’d never heard anything like before and I still haven’t heard anything like it since.  The closest I’ve come to getting that feeling again is Nels Cline’s freakout at the end of Wilco’s ‘Side With The Seeds'(more on that later).  Surfing With The Alien owned me for years.  Satriani’s next couple albums were even bigger successes, making him a household name even.  But for me, he’s never topped Surfing With The Alien.  He came close with 2003s Strange Beautiful Music, but still the magic of that Friday evening in 1988 with new kicks on my feet, a quarter pounder in my stomach and ‘Ice 9’ melting my face just wasn’t there.

For a 14 year old kid growing up in a splotch on the map off Highway 30 in northeast Indiana, hearing Joe Satriani was a revelation.  He was an inspiration and a motivator to practice till my hands cramped.  On my way to finding the connection and balance between virtuosity, melody and soul in guitar, Joe Satriani was a stop I had to make.  He brought a down-to-earthiness to an area of music that was overwrought with cock rockers that were just as concerned with the bulge in their spandex as they were with the music they were creating.  Satriani was and still is a humble genius.  He’s the Einstein of guitar.  He’s Satch, man.